The relationship to death is changing in Quebec

In constant evolution, the relationship with death is perhaps more “sanitized” than it once was in Quebec, but the desire to show affection to the deceased and his family transcends eras and civilizations. 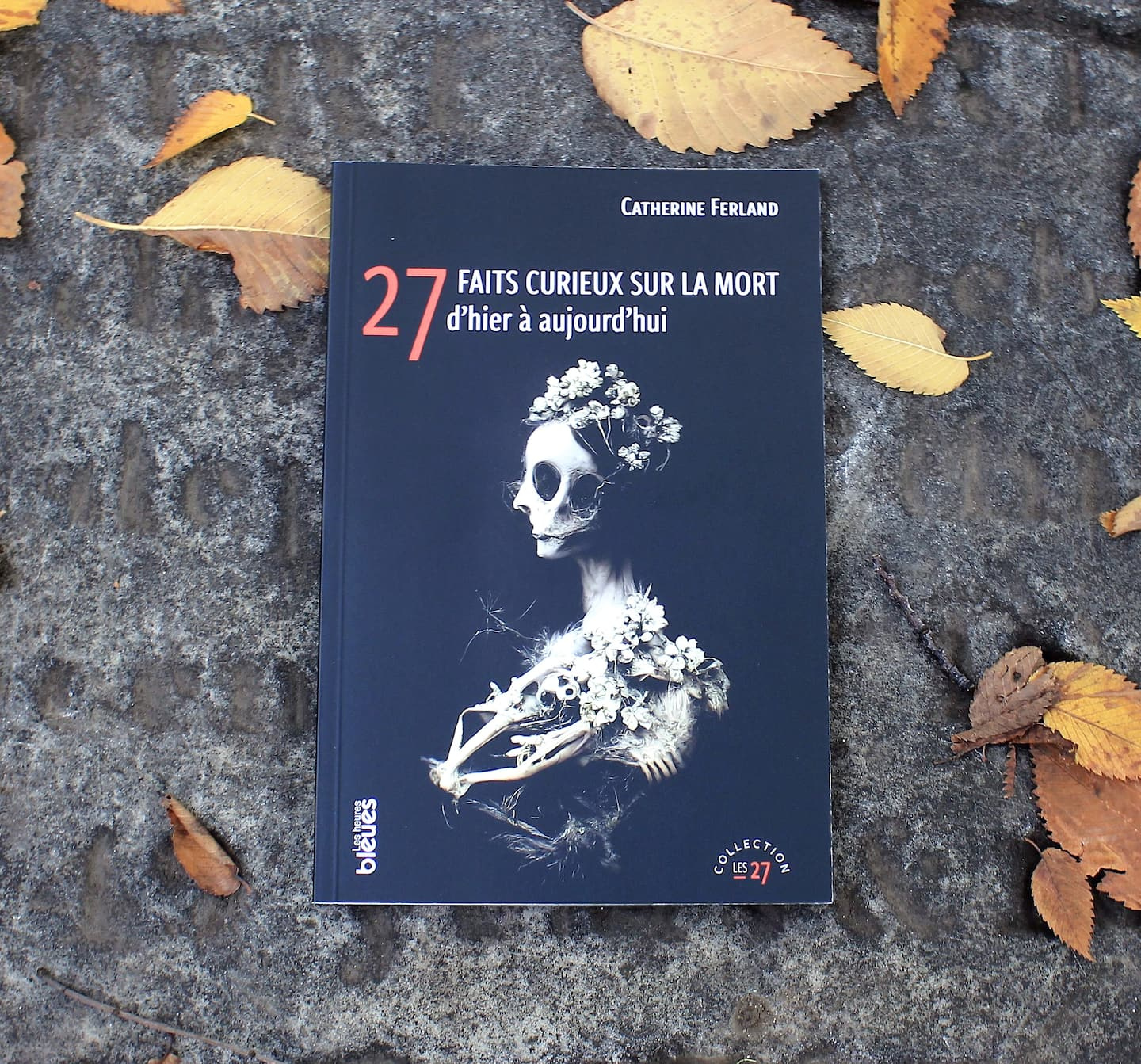 In constant evolution, the relationship with death is perhaps more “sanitized” than it once was in Quebec, but the desire to show affection to the deceased and his family transcends eras and civilizations.

This is one of the findings of historian Catherine Ferland, who spent nearly a year documenting the customs surrounding mourning for her book 27 curious facts about death, from yesterday to today.

“The proximity or the relationship with death [...] has changed a lot over the past fifty years. It's no secret that the whole issue of funeral homes with display of bodies and all that has become a lot rarer than it was. In the past, everyone was familiar with that [...], there was a kind of mourning that could begin the moment you physically saw the body of the person who disappeared, ”she says.

The body that we no longer see

“Now we are more in a relationship, I would dare say, sanitized. We quickly make the body disappear, ”she continues, while more and more families recommend a funeral service in the presence of the urn, or even that the duration of the celebrations is reduced.

Not to mention taboo, “there is a distance,” says Ms. Ferland.

This is one of the many themes covered in the book, which is intended to be accessible and abundantly illustrated.

The historian is interested in a multitude of surprising facets surrounding the last rest and funeral rites to offer a journey through eras and civilizations, with several nods to Quebec.

"For example, how we deal with death in times of epidemic, cars linked to the transport of the dead", or even the "sound volume of mourning", she lists.

Indeed, some cultures will favor silence, while it is quite the opposite for others, relates the author.

But if a fact persists from time immemorial and in all societies, it is that of paying a dignified and affectionate homage.

“Even if the ways of doing it will change, it really remains a universal marker. It's a bit what makes the human being, finally, ”says Ms. Ferland.

She admits to having had a "coup de coeur" for this project which has nothing to do with a morbid fascination, but rather aims to put the spotlight on a reality "which is part of life".

27 curious facts about death, from yesterday to today, from Les Heures bleues editions, will be in bookstores on November 8.

1 On the run, he tries to shoot 2 police officers and... 2 Four injured on the Charest highway in Quebec 3 Foiled attempt to throw soup on a painting: the Musée... 4 A tax and spending freeze called for by Poilievre 5 Canadian hopefuls: Luke Tuch, the truck 6 A gifted Quebecer with the Blues 7 Good news for the Canucks 8 Another nasty slap in the face of Quebec! 9 A first for Pascal Dion 10 “Our best game of the year” 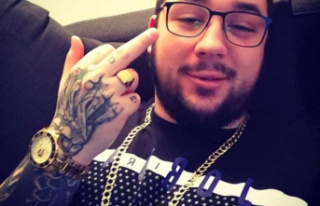 On the run, he tries to shoot 2 police officers and...