Freeing Brittney Griner, imprisoned in Russia since February for drug smuggling, is a “priority” for Joe Biden, his spokesperson assured on Tuesday, indicating, rather tersely, that the president had read the letter sent by the American star. 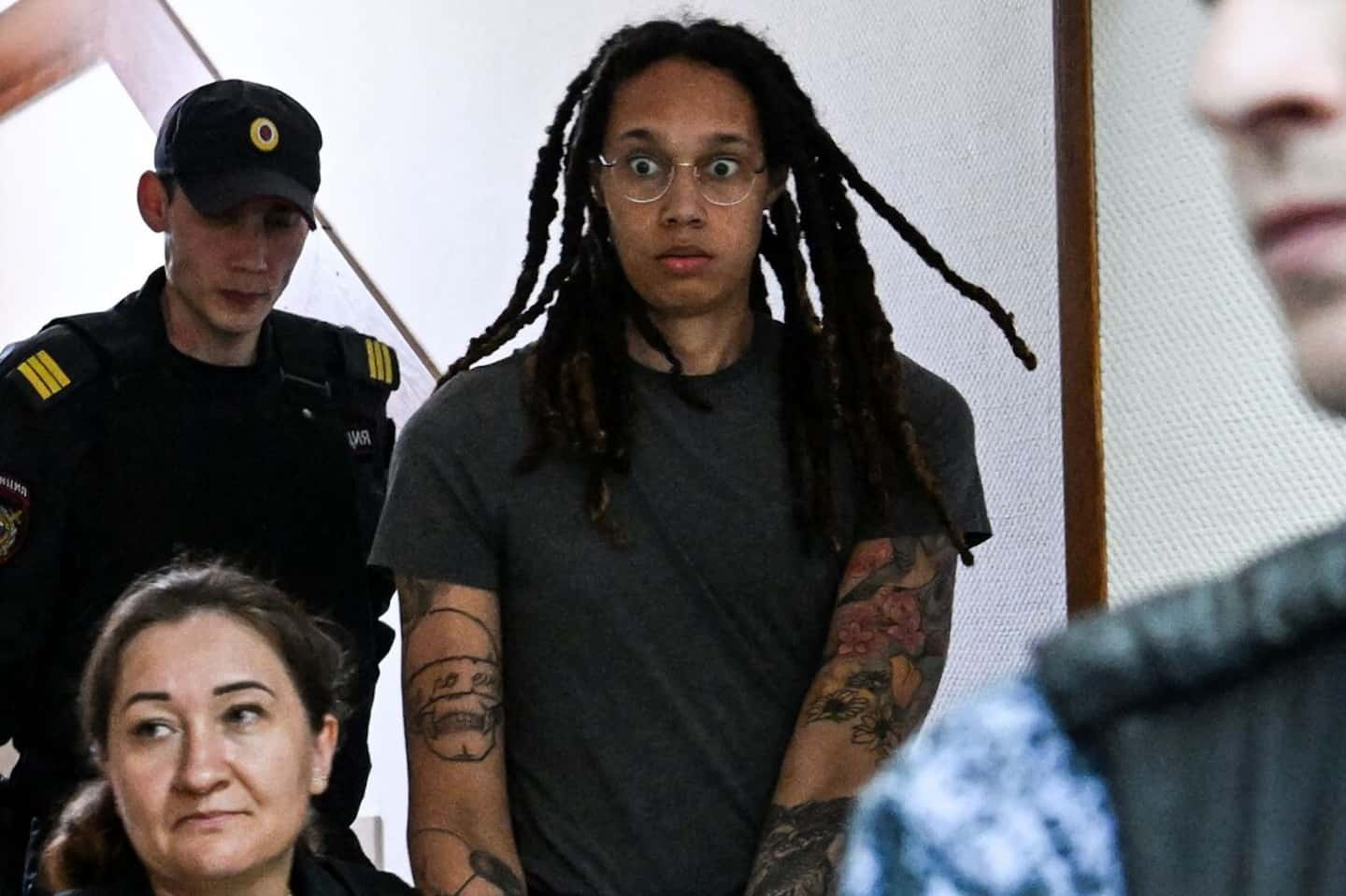 Freeing Brittney Griner, imprisoned in Russia since February for drug smuggling, is a “priority” for Joe Biden, his spokesperson assured on Tuesday, indicating, rather tersely, that the president had read the letter sent by the American star. women's basketball.

"The president read the letter," said Karine Jean-Pierre on Tuesday during her daily press briefing, without expanding on Joe Biden's reaction to this missive with painful overtones.

"This subject is a priority for the president" and he "does everything he can," said the White House spokesperson.

The Phoenix Mercury player was arrested in February when she arrived at Moscow's Sheremetyevo airport in possession, according to the prosecution, of vaporizers and a cannabis-based liquid.

The double Olympic gold medalist with the United States (2016-2020) came to Russia to play there during the American off-season, a common practice for basketball players who sometimes earn a better living abroad than at home.

She appeared on July 1 in court near Moscow for her trial, which was finally adjourned to Thursday July 7.

The case is politically very sensitive, at a time when relations are at their worst between the United States and Russia, because of the invasion of Ukraine.

“Sitting here in a Russian prison, alone with my thoughts and without the protection of my wife, my family, my friends, my Olympic jersey or anything I have achieved, I am terrified of the thought of 'be here forever,' wrote the two-time Olympic basketball champion.

"I know very well that you have to face a lot of things, but please don't forget us, me and the other American prisoners", implores the player of the Mercury of Phoenix in this letter symbolically deposited at the White House Monday, Independence Day of the United States.

Karine Jean-Pierre, however, did not give more concrete indications on what the American administration is doing, only emphasizing that several senior officials were in regular contact with the family of the champion and in particular with his wife Cherelle Griner.

"We want to end this practice, whether in Russia or any other country, of unlawfully detaining Americans or foreign nationals for political gain," department spokesman Ned Price said on Tuesday. of state.

Asked about criticism from Brittney Griner's family or teammates, who believe the mobilization should be stronger, he assured that the Biden administration does not want to "do or say anything that could jeopardize" the chances. of a release.

“We of course understand the desire of families to draw as much attention to their belongings as possible,” assured Ned Price.

Brittney Griner's teammates lamented the lack of attention, especially from the media.

"The outrage is not strong enough," Brianna Turner said on the sidelines of a game against the Los Angeles Sparks.

“If it was LeBron James or Tom Brady it would make headlines every day,” criticized Sophie Cunningham, another player. 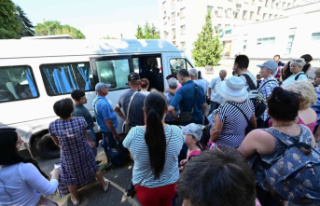 Ukraine: continuation of the evacuation of Sloviansk...