The Remparts beat the Olympiques

By dint of bombarding the opposing goaltender with 47 shots, the Quebec Remparts defeated the Gatineau Olympiques by a score of 4 to 2 at the Videotron Center on Friday. 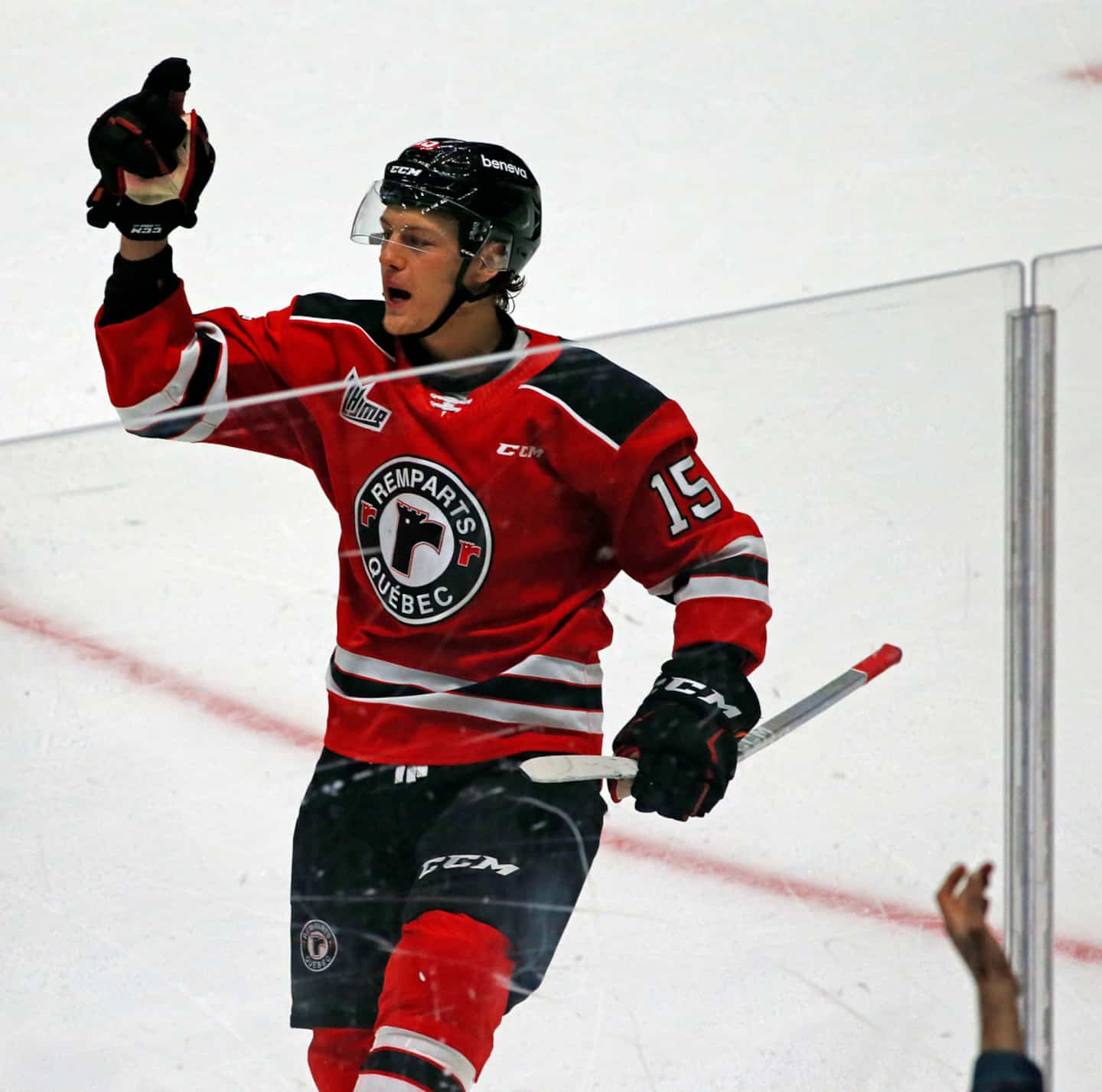 By dint of bombarding the opposing goaltender with 47 shots, the Quebec Remparts defeated the Gatineau Olympiques by a score of 4 to 2 at the Videotron Center on Friday.

• Read also: Rocket: a spectacular comeback is not enough

It was Patrick Roy's new acquisitions that made the difference, starting with Daniel Agostino, who threaded the needle. He scored a goal for the first time in his new uniform thanks to a precise shot that beat the vigilance of the opposing goalkeeper in the third period.

This net inspired his new teammate Justin Robidas. The former Val-d'Or Foreurs redirected the puck on the fly, giving the Red Devils a three-goal lead. Hometown favorites never looked back.

The Olympiques, very opportunistic, warmed up the fans by taking advantage of the only chances that had been offered to them during the first two periods. In the space of 12 seconds, the Outaouais team scored in quick succession to take the lead in the second period.

Isaac Beliveau was the first to score for his team when he fired a shot from the point that found its way into the back of the net. From the next face-off, Samuel Savoie overtook the opposing defenders and surprised goalkeeper William Rousseau. The Remparts' defense had however been perfect, limiting their opponents to six shots in a period and a half.

During the day on Friday, in the last hours of the trade deadline, the Olympiques got their hands on the hope of the Montreal Canadiens Riley Kidney. The latter was already in uniform, but was silenced.

It was Zachary Bolduc who opened the scoring by taking advantage of a reckless exit from goalkeeper Francesco Lapenna. The latter went to retrieve the puck near the boards and while trying to clear the puck, number 15 made the interception and threw the disc into a gaping cage.

After a slow start, Louis Robitaille's men got going and put William Rousseau to the test, who yielded twice in 29 attempts.

Kidney and his new formation will have the chance to take their revenge on Saturday when they will face the Remparts again at the Videotron Center.

1 The Lions find the way to victory 2 Minimum wage employees, an endangered species 3 Quebec keeps the Floralies under supervision 4 An election in the middle of winter: it has already... 5 Our treasures of the past: Hundreds of oysters in... 6 Pay people to live in the region? 7 NCAA National Football Championship: David vs. Goliath 8 PGA: Mackenzie Hughes loses feathers in Hawaii 9 NFL: from zeros to heroes at the door of the playoffs 10 50 years ago 'Dream On' launched Aerosmith's... 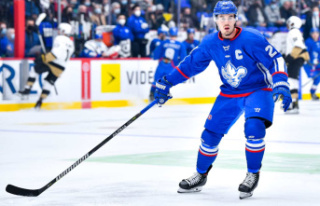 The Lions find the way to victory