The renewable auction for 3,300 MW is almost deserted 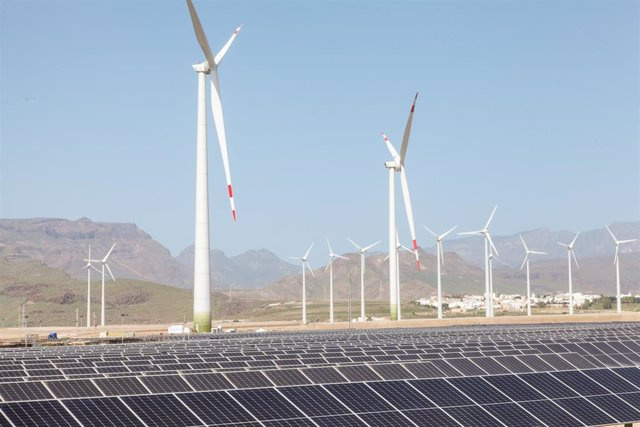 The fourth auction of renewables under the new remuneration regime has been almost deserted, despite the fact that it put 3,300 'green' megawatts (MW) at stake, given the low price that was finally offered for the award of the power to be developed, as indicated to Europa Press in sources of the sector.

The low reserve price finally set by the Ministry for the Ecological Transition and the Demographic Challenge has cut off the majority of applicants who attended the bid, since, despite the fact that the interest was not the same as on previous occasions, Yes, there was competition, although at prices above the established one.

According to sources in the sector, only about 50 MW have been awarded in the bid, one of the winners being the company Elawan, with about 30 MW. However, the result of the auction must be validated by the National Commission for Markets and Competition (CNMC).

The auction held in October last year ended with a weighted average price of 31.65 euros/MWh for photovoltaic technology and 30.18 euros/MWh for wind power. However, these prices in the current situation have risen substantially to make the development of projects attractive.

This new renewable auction put a total of 3,300 renewable MW at stake, structured into two capacity quotas, one of 1,800 MW for photovoltaic and another of 1,500 MW for wind power.

The Government had already launched three allocation auctions of the Renewable Energy Economic Regime (REER). Two, which were held in January and October 2021, had also focused on photovoltaic and wind technologies, assigning a total of 2,902 MW of photovoltaic and 3,256 MW of wind, at prices much lower than those registered by the wholesale market of the electricity, being a success.

However, the third auction, which took place a few weeks ago, was already a warning for today's auction with a 'puncture' by awarding only 177 MW of the 520 MW that were put up for grabs, leaving everything that was up for grabs void. available for solar thermal.

The cabinet led by Teresa Ribera estimated that this auction, if the goal of fully covering the 3,300 MW had been achieved, would represent a gas saving of 11,000 gigawatt hours (GWh) per year, 2.9% of total gas consumption in Spain in 2021, and a reduction in greenhouse gas emissions of about 2.7 million tons of carbon dioxide (CO2) equivalent. In addition, the forecast contemplated that the investment necessary to execute the awarded capacity would be around 2,900 million.

In the auctions to obtain the REER, developers bid for the price they are willing to charge for the energy generated by their plants -12 years in the case of wind and photovoltaic-, with some exposure to the market price.

As in the other auctions, the winning companies also had to submit a strategic plan with estimates of the impact on local employment and the industrial value chain. In addition, access to future REER auctions will be prevented for the winning facilities, to discourage waiving the regime granted in this auction in order to attend a subsequent auction.

1 The Government passes the first round of voting on... 2 ANNOUNCEMENT: Stephen Hermitage joins Sai Life Sciences... 3 STATEMENT: TECNO has presented the PHANTOM X2 series... 4 STATEMENT: The warning comes after an investigation... 5 RELEASE: Epson Europe and SEGA of America Team Up... 6 Endesa foresees the distribution of up to 5,390 million... 7 Rovi leads the losses of the Ibex 35 with a drop of... 8 Yumminn raises 1.4 million to boost its payments with... 9 The Ibex 35 wakes up with a rise of 0.1% and maintains... 10 Rovi will increase its revenues between 5% and 10%... 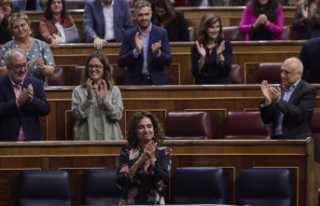 The Government passes the first round of voting on...