The reopening in 2024 of Notre-Dame de Paris cathedral, a "tense objective", according to the general in charge of restoring it

“The reopening of Notre-Dame (of Paris) in 2024 is a tense, rigorous and complicated objective”, affirms General Jean-Louis Georgelin, responsible for the restoration of the cathedral, in an interview published Friday evening on the Figaro site. 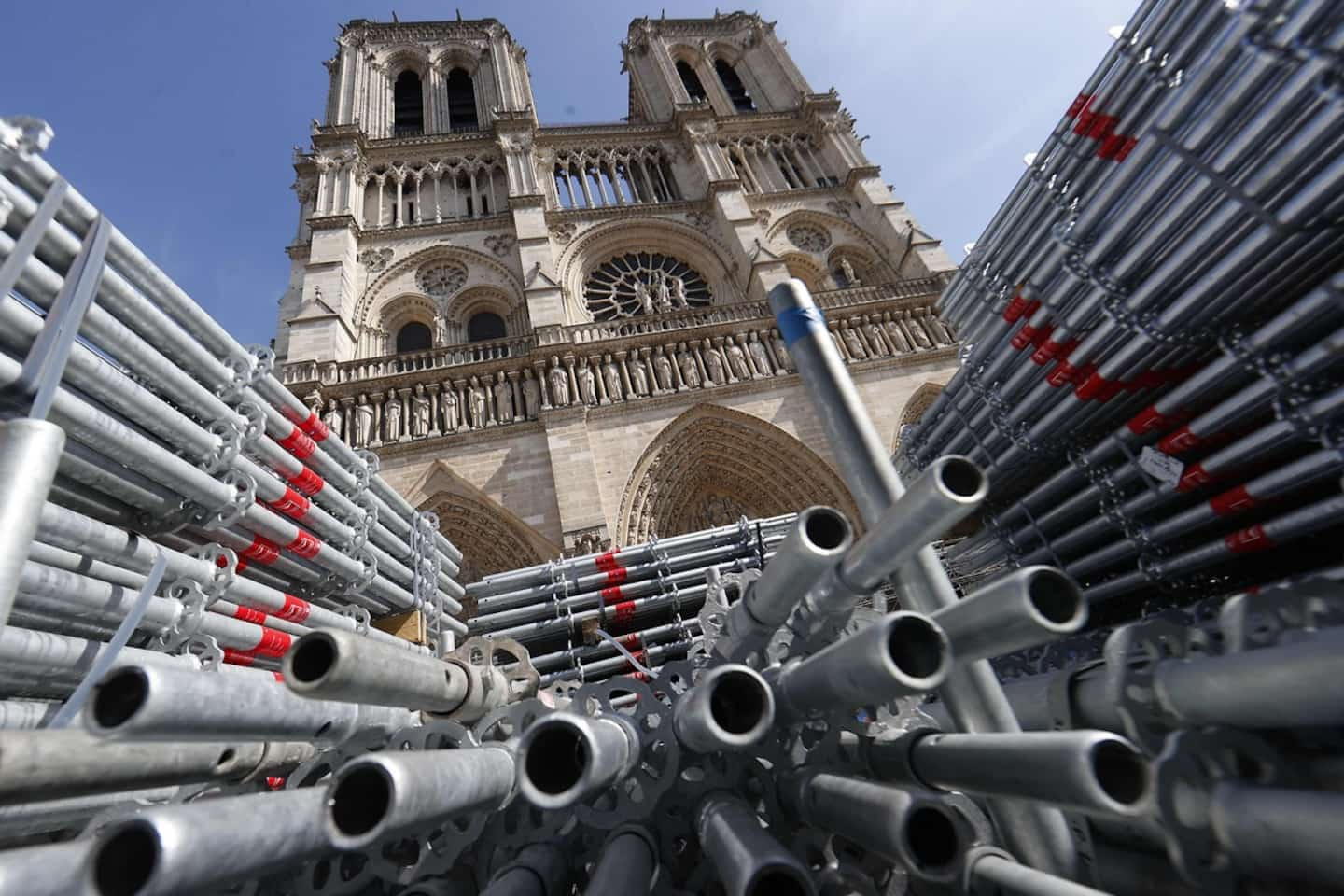 “The reopening of Notre-Dame (of Paris) in 2024 is a tense, rigorous and complicated objective”, affirms General Jean-Louis Georgelin, responsible for the restoration of the cathedral, in an interview published Friday evening on the Figaro site. .

A little over three years after the spectacular fire that damaged this masterpiece of Gothic art on April 15, 2019, the schedule is tight to meet the presidential promise to rebuild the cathedral in 5 years.

"We will fight to win this battle, and to be able to open for worship, in 2024. On this date, Notre-Dame will be completely cleaned, to the point that visitors will have a visual shock when entering", promises Mr. Georgelin in this interview.

"On a construction site, there are always hazards and difficulties," he admits. But, “until then, we have always found ways to adapt, to move forward and to listen to the indicators when they turned orange”, he adds.

“Since April 15, 2019, more than 846 million euros have been collected by 340,000 patrons and donors from 150 countries”, details the president of the public establishment in charge of the restoration of the cathedral.

Until August 2021, a first phase of work consisted of consolidating and securing the building (i.e. 150 million euros in expenditure).

"We will need 550 million euros to complete the interior cleaning of the cathedral, including the great organ, to restore the masonry and the vaults damaged by the fire, to reconstruct the frames, the roofs and the spire, or even, to renew the technical equipment," said the general.

“This figure takes into account forecast inflation. Like the other shipyards, we are currently experiencing a certain pressure on prices”, he specifies.

After this work, there should therefore remain 146 million euros which should be allocated to the restoration of the exterior.

“The content of the future program of exterior works as well as its timetable must still be discussed with patrons, foundations, and of course, with the Ministry of Culture,” indicated Mr. Georgelin.

The Minister of Culture, Rima Abdul Malak, should go "in the coming days" to the site, her entourage told AFP.

The fire of Notre-Dame - whose causes have still not been established with certainty - had caused the collapse of its frame, its spire, its clock and part of its vault, ravaged by the flames .

1 [PHOTOS] Deadly explosion in a Dorval business 2 Jesper Boqvist remains with the Devils 3 10 dream campsites by the water 4 Washington announces $270 million in new military... 5 A TikTok challenge leads to the death of a young man 6 Capitol assault: Donald Trump's ex-adviser Steve... 7 London will support Ukraine whoever the next leader... 8 After Hockey Canada, Ottawa freezes Gymnastics Canada... 9 Blue Jackets: Patrik Laine will be able to play with... 10 Alicia Silverstone blamed for sleeping with her 11-year-old... 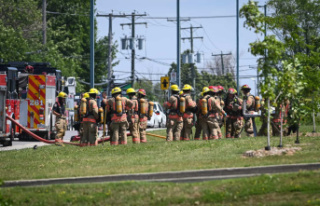