“The Restaurant”: unveiling of the first images 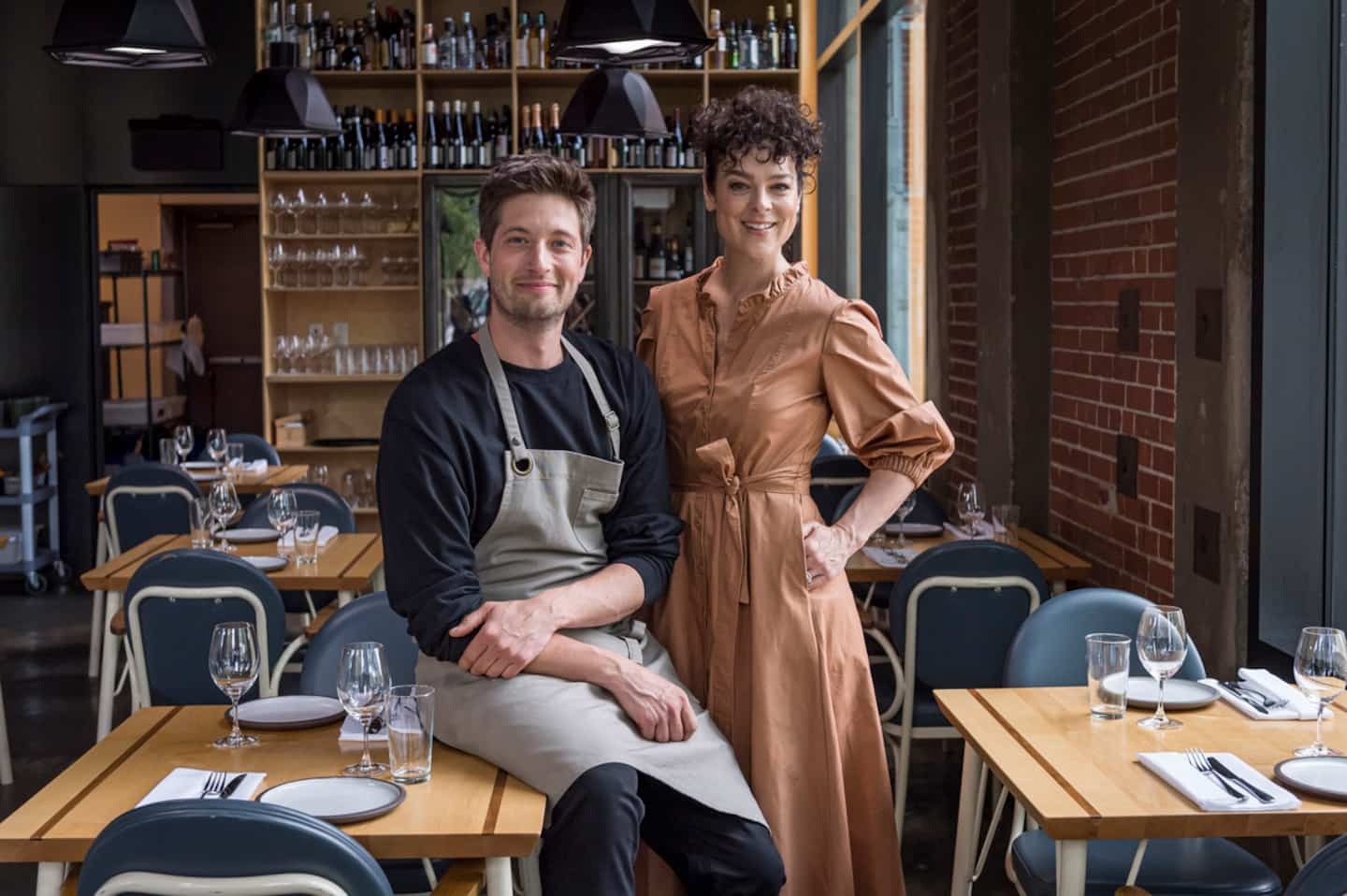 Coming from all over the province, a dozen of the most promising future restaurateurs will have to defend their restaurant project in this new kind of competition, where $50,000 is up for grabs.

At each stage, the competitors will have to adapt their restaurant concept to the challenges set by chef Vincent Dion-Lavallée, associated with the restaurant Au Pied de Cochon and owner of La Cabane d'à Côté, who will also wear the judge's hat. Future restorers will thus be able to report on the strengths and weaknesses of their project.

Those most at risk will present their dishes at the “Grand Service”, where they will have to seduce the most demanding judges, the customers. The least successful participant will unfortunately leave the Restaurant kitchen.

The candidates will have, throughout the competition, to stand out and prove that they have all the qualities required to become the next successful restaurateur.

Hosted by Hélène Bourgeois Leclerc, who will be the voice of customers, Le Restaurant is coming to Zeste on August 18, 9 p.m.

1 Day J of Stéphane Roy and Serge Denoncourt 2 FEQ: committed artists must be honored for their courage,... 3 “Jagged Little Pill”: the album that changed everything... 4 “The grocery store”: one last for Denis Gagné 5 Rage Against The Machine singer injures himself on... 6 FEQ: Explosive Halsey on the Plains 7 Maison Adhémar-Dion benefit show: "I still remember",... 8 [IN IMAGES] FEQ: Three Days Grace kings and masters... 9 A great summer ahead in Quebec cinemas, despite the... 10 “Larry”: shots that echo reality 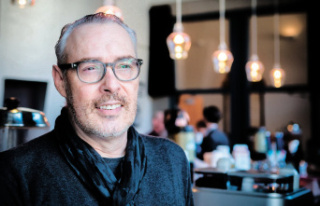