The revenge of the travelers: they leave Quebec with their family to stay a year in Vietnam

“The term revenge travel, we could have it tattooed in the forehead, explain in chorus Louis Frédéric Prévost, 40 years old and Geneviève Masse, 38 years old. 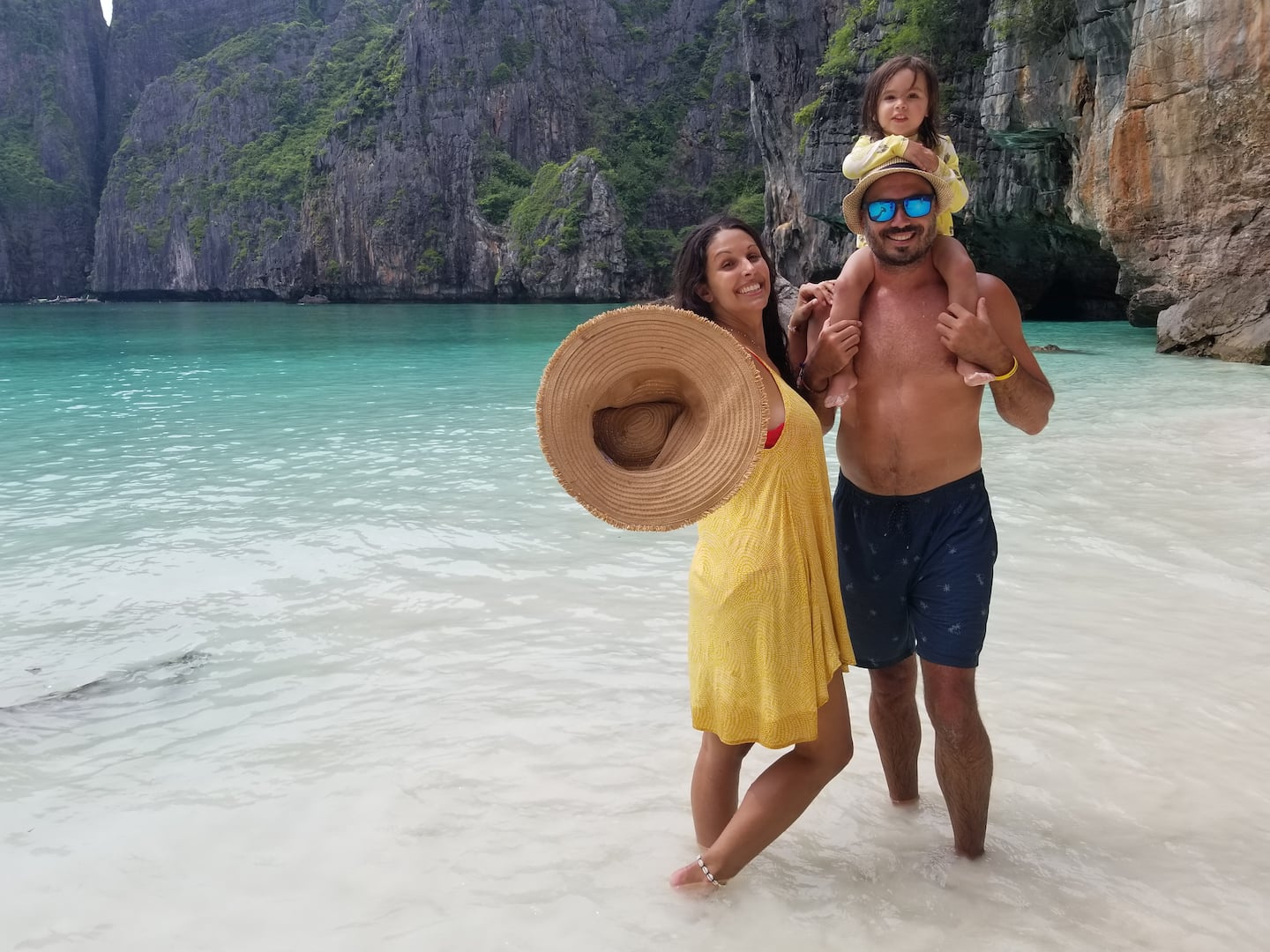 “The term revenge travel, we could have it tattooed in the forehead, explain in chorus Louis Frédéric Prévost, 40 years old and Geneviève Masse, 38 years old. Every day was a day when we waited to be able to leave and take this trip that we had planned.

From the Vietnamese city of Da Nang, the couple tells each other all smiles in videoconference. "It's the new freedom," explain the mum and dad of two-and-a-half-year-old Emma, ​​who planned the year-long trip with their daughter when she was 6 months old.

Pandemic obliges, they had to postpone many times their dream of returning to Vietnam, their spiritual home where the couple already lived in 2016 and from where they had returned backwards. But time was running out before Emma started school.

The little family left Quebec on March 9 to go first to Thailand, a country from where they hoped to be able to enter Vietnam more easily when the borders would once again be open to foreign travelers. What they were able to do a few weeks ago.

“March was the first month it felt like the pandemic was going to end, they say. We said, go, here we go. It was our first window to leave.” The couple had done their homework and had built several scenarios allowing them to know what to do and what exit doors to take if things got out of hand again.

“The fear was above all to be confined with the little one in a place that would not have been suitable for a child, explains Louis Frédéric. We were confident, but there was an element of uncertainty and fear. Our red button? If we heard of a border closure, we would come back.”

By being among the first tourists to return to Vietnam, they were lucky “to have the country, the people and the places all to themselves”, warm people of whom they thought a lot during the pandemic. The notion of slow travel (taking the time to land in a city to grasp its essence) is also new for the couple who have become a small family of travelers.

“The moment the landing gear touched the runway, we had an emotion, we are back in Vietnam, we succeeded, it was an immense feeling of satisfaction!”

1 Mont-Sainte-Anne: The Massif wants to help revive... 2 United States: a first union in an Apple store 3 Pigs attack holidaymakers and devour their dog 4 London airport: passengers forced to travel without... 5 In France, Macron plays his majority in the last round... 6 Children are being served floor sealer instead of... 7 Ukraine: the governor of Lugansk, under fire, is "preparing... 8 Children 6 months to 5 years old can be vaccinated... 9 Airbus makes emergency landing after mechanical problem 10 Ukraine: five civilians killed, 12 injured in bombings... 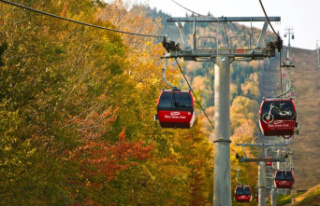