The river crossing Saint-Raymond overflows in the middle of January

The Sainte-Anne River, which crosses Saint-Raymond, in Portneuf, came out of its bed in the middle of January due to the rain received in the last hours, combined with high temperatures. 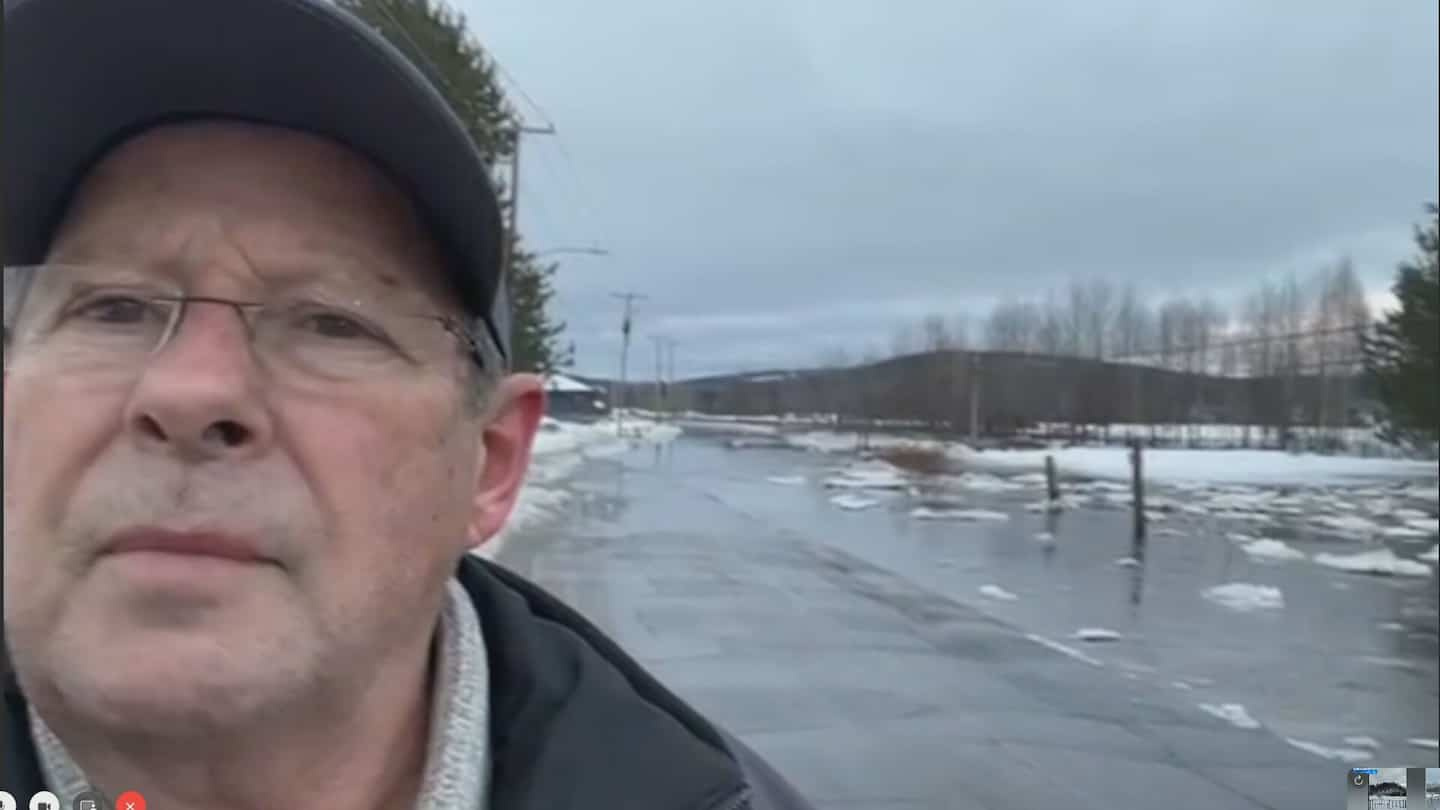 The Sainte-Anne River, which crosses Saint-Raymond, in Portneuf, came out of its bed in the middle of January due to the rain received in the last hours, combined with high temperatures.

Local authorities are monitoring the situation closely, while roads have had to be closed to traffic.

“What happens is that at about 5, 10 kilometers, the ice cover has broken up and is starting to descend towards the city center. Here, we are about a kilometer from the city center, things have stabilized here [...]. We alerted everyone to say that there was a danger of flooding, ”said the mayor of Saint-Raymond, Claude Duplain, in an interview with LCN.

At present, the situation is limited to a few overflows along rows.

“Currently, there are no buildings that are flooded. We have the row that is flooded, ”he explained.

Although the municipality is used to spring flooding, flooding in the middle of January has its share of challenges.

“In January, we are in the first. We saw that more with the mild spells of December. At this time of January, it is rather rare [...]. Our staff are placed in strategic locations,” he summarizes.

The City of Saint-Raymond had just recovered from the consequences of last week's winter storm, when Hydro-Québec customers were without power for a week.

1 Nathan Gaucher, the Canadian "wrecking ball" 2 Port of Montreal: activities on the rise, after two... 3 A fir tree appears on the Champlain Bridge, as if... 4 NBA: Who can stop Luka Doncic? 5 Senators looking to get rid of Zaitsev 6 Tom Brady and his Buccaneers will be playoffs 7 Mexico: 14 dead in the attack on a prison on the American... 8 Devils drop first game of 2023 9 Airstrike on Kyiv, according to the Ukrainian army 10 David Pastrnak pays tribute to the Red Sox 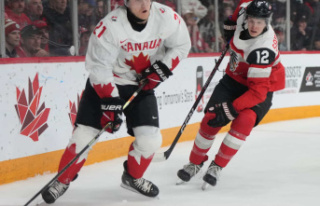