The Rocket one game away from elimination

The Rocket followed its winning recipe to the letter in the Eastern final on Saturday in Laval: the shorthanded units gave nothing, Cayden Primeau shone and Rafaël Harvey-Pinard scored. 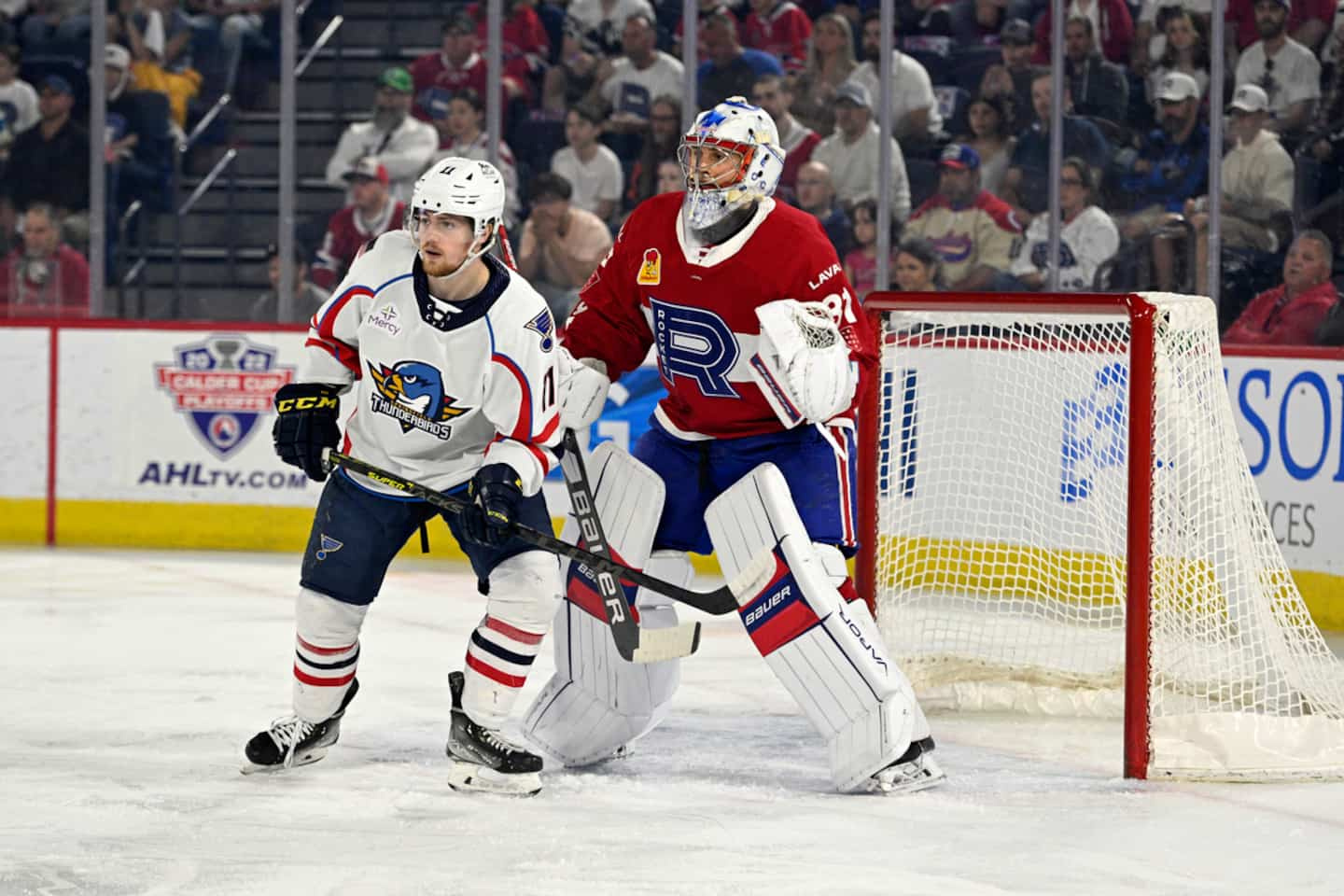 The Rocket followed its winning recipe to the letter in the Eastern final on Saturday in Laval: the shorthanded units gave nothing, Cayden Primeau shone and Rafaël Harvey-Pinard scored... but that didn't was not enough.

The Springfield Thunderbirds tied the game with a late third-period bounce and James Neal scored the game-winning goal in overtime in a 3-2 victory.

The Montreal Canadiens' school club is now trailing 3-2 in the Eastern final and will return to the United States with the daunting task of winning two matches without a future if they wish to obtain their ticket to the final. of the Calder Cup.

This defeat is hard to swallow for the Rocket and especially for Cayden Primeau. The goaltender gave in three times, also thwarted by Nathan Todd and Dakota Joshua, but was the target of 47 shots. He was particularly intractable in numerical inferiority, helping his teammates to sell the seven power plays of the visitors.

The Thunderbirds haven't been able to score once in 25 chances with an extra man in this series.

Despite the result, another finding is undeniable. Harvey-Pinard is well and truly out of his lethargy, he who made the red light flicker twice on Saturday.

The Quebecer first deflected a shot from the point on the power play to open the scoring in the first period. A few moments earlier, his withdrawal made it possible to put an end to a surplus of the Thunderbirds.

In the second, his shot deflected off a skate to find the back of the net. If he had not scored in his first nine playoff games, he has now scored five goals in his last four outings.

The series will now move to Springfield, where Game 6 will be played on Monday.

Charlie Lindgren got the start against his former team, he who started a fourth meeting in this elimination tournament. He made 25 saves. He gave up four times on 26 shots in Game 2 of this series. The St. Louis Blues farm club lost 4-2.

Despite his darting gesture that caused the general melee after Harvey-Pinard's winning goal in overtime on Friday, goalkeeper Joel Hofer was not suspended. He was Lindgren's deputy on Saturday.

For this game, Houle made some changes to his roster due to injuries to Nate Schnarr and Brandon Gignac. Thus, Kevin Roy and Jean-Christophe Beaudin were back.

1 Gala Sports Québec: Parrot and Charron in the spotlight 2 A measure that is not a hit everywhere 3 A third straight final for the Lightning 4 The Roughriders without complex in front of their... 5 Diving: Canadians shine in Calgary 6 Michael Austin leads the Capitals safely 7 Rekindling past pains to better bridge the gap 8 Clara Luciani: dancing and committed songs 9 L'alter ego of Sam Tucker' 10 Francos de Montréal: France D’Amour, as energetic... 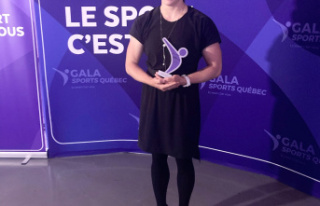 Gala Sports Québec: Parrot and Charron in the spotlight