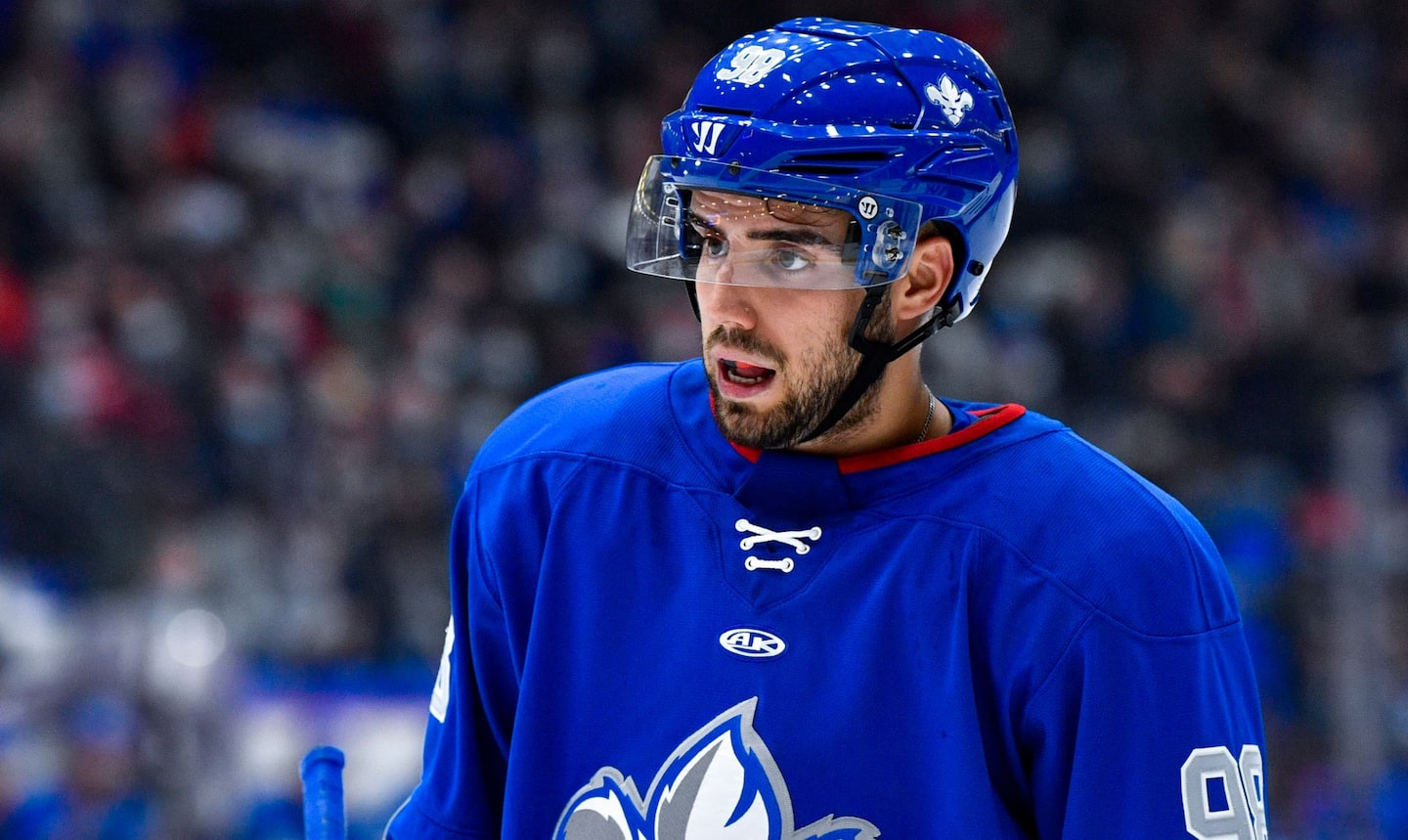 Abbandonato, who was never drafted, somehow won his bet by establishing himself in the American Hockey League (AHL) after his start to the season with the Trois-Rivières Lions. The Lavallois was the Montreal Canadiens' school club's leading scorer in the ECHL when head coach Jean-François Houle called on him.

The former Rouyn-Noranda Huskies ended his first campaign with the Rocket with 20 points in 38 games. He added four points in eight playoff games.

Dello, a 25-year-old defensive-minded defender, played all season in Laval. The American has amassed 18 points in 55 games. He previously started his professional career with the Grand Rapids Griffins in 2020.

Fullback Olivier Galipeau has signed on to a one-year, two-part deal. The 25-year-old Montrealer led all Lions defensemen with 33 points in 45 games, earning him a recall to the AHL. He played 18 games at this level, collecting two assists.

Right-winger Anthony Beauregard, who briefly wore the Rocket uniform in 2017-2018, also signed a similar contract. The little player from Saint-Damase has divided his time between North America and Europe in recent years.

1 Artem Oganesyan at the mercy of 'Crazy'... 2 From the great Rory McIlroy to the Travelers Championship 3 A's relievers ruin Frankie Montas' night 4 Cuban reinforcement for the capitals 5 Old Montreal: a destination of choice for triathlon 6 Hockey Canada says it needs to do more 7 Bianca Andreescu pays the favorite in Hamburg 8 Another Manning approaches the NFL 9 The 2022 Vanier Cup at the home of the Mustangs 10 National Day show: an elated crowd in Montreal 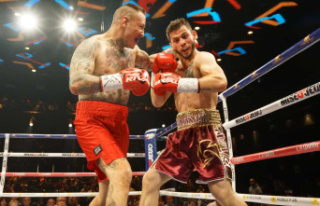 Artem Oganesyan at the mercy of 'Crazy'...