The Russian Fleet will acquire “in the coming months” a new Zircon hypersonic cruise missile which “knows no obstacles”, President Vladimir Putin announced on Sunday, in the midst of the Russian offensive in Ukraine. 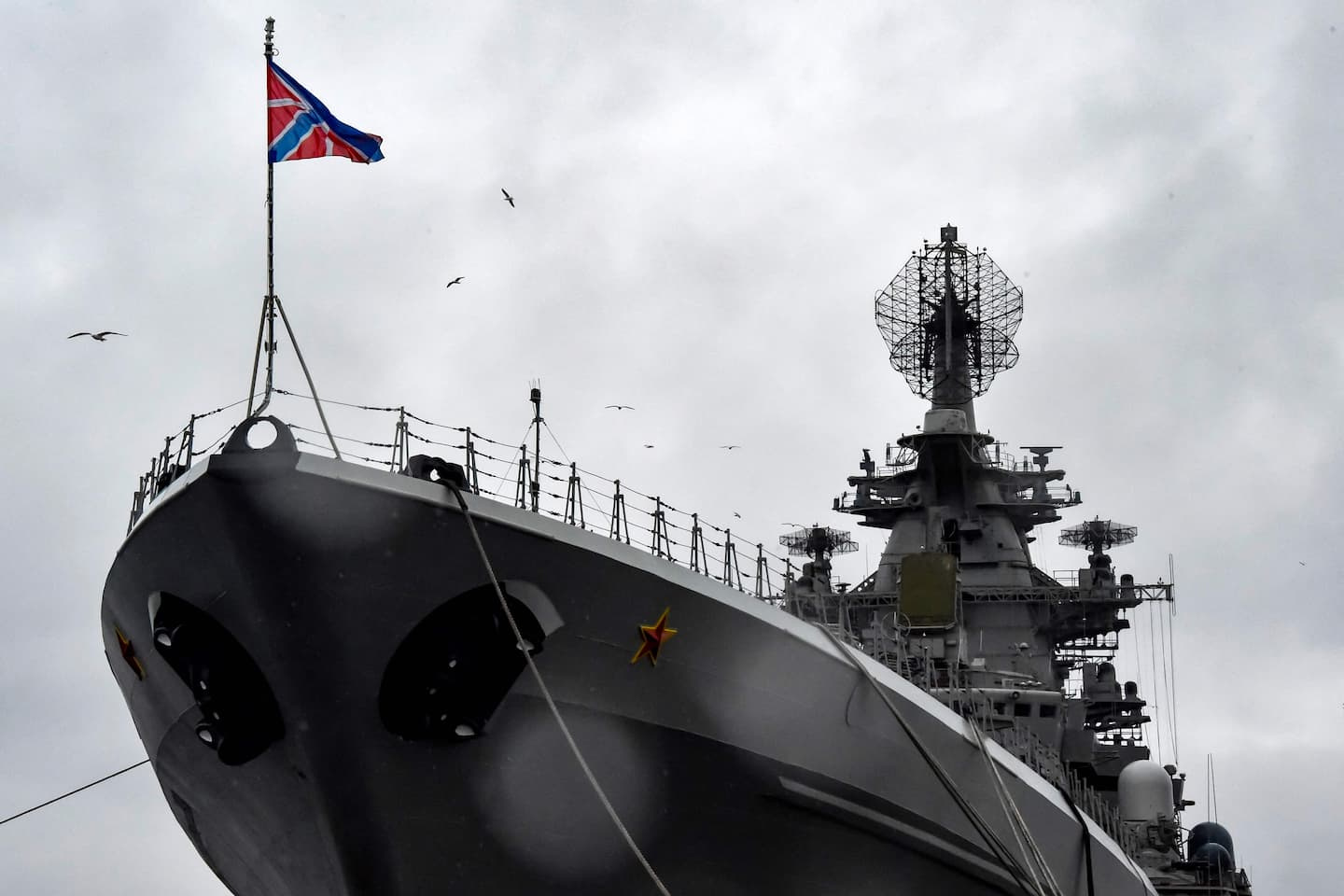 The Russian Fleet will acquire “in the coming months” a new Zircon hypersonic cruise missile which “knows no obstacles”, President Vladimir Putin announced on Sunday, in the midst of the Russian offensive in Ukraine.

The Russian Fleet "is capable of inflicting a lightning response to all those who decide to undermine our sovereignty and freedom", assured Mr. Putin, during a naval parade in Saint Petersburg (north-west), in emphasizing that its military equipment "is subject to continuous improvement".

He cited in particular the “ultra-modern Zircon hypersonic missiles that know no obstacles”. "Their delivery to the Russian armed forces will begin in the coming months," Putin said.

With a maximum range of about a thousand kilometres, the Zircon cruise missiles belong to a family of new weapons developed by Russia and which Mr Putin describes as “invincible”. Their trials have been carried out since October 2020.

According to Vladimir Putin, the Admiral Gorchkov frigate will be the first Russian ship to be equipped with these missiles, while the area of ​​​​deployment of this ship will be chosen according to "Russia's security interests".

"The Fatherland is a sacred concept for all of us, and defending it is a duty and the meaning of life for each of us," added the master of the Kremlin.

Putin oversaw the naval parade in St. Petersburg on Sunday that brought more than 40 ships and submarines and around 3,500 military personnel to the former imperial capital on Russian Fleet Day, widely celebrated across the country. country.

In Sevastopol, in Crimea annexed by Russia, the festivities were however canceled after a drone attack which targeted the staff of the Russian Black Sea Fleet on Sunday morning, injuring six.

The attack was blamed by local authorities on "Ukrainian nationalists", as Russia faces a Ukrainian counter-offensive in the Kherson region, not far from Crimea.

Ukraine has denied its involvement in this attack.

1 Heavy Russian shelling in Mykolaiv 2 [PHOTOS] "I'm so scared": Ukrainians... 3 Montreal: Molotov cocktail thrown at a downtown building 4 Montérégie: fatal collision between a vehicle and... 5 Known Ukrainian grain entrepreneur killed in strike... 6 F1: Max Verstappen dominant and Hongrie 7 Gatineau: a septuagenarian missing since Saturday 8 [MUST SEE] A cyclist flies into the stands and injures... 9 A fossil would confirm the existence of the Loch Ness... 10 Fight against systemic racism: few employers respect... 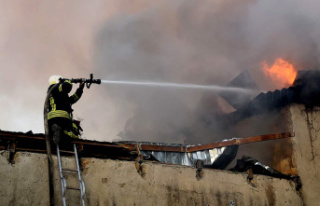