The Russian giant Gazprom, which had reduced its gas deliveries to the Italian group ENI by 15% on Wednesday, will only deliver 65% of the quantities requested on Thursday, citing technical problems, the Italian company announced. 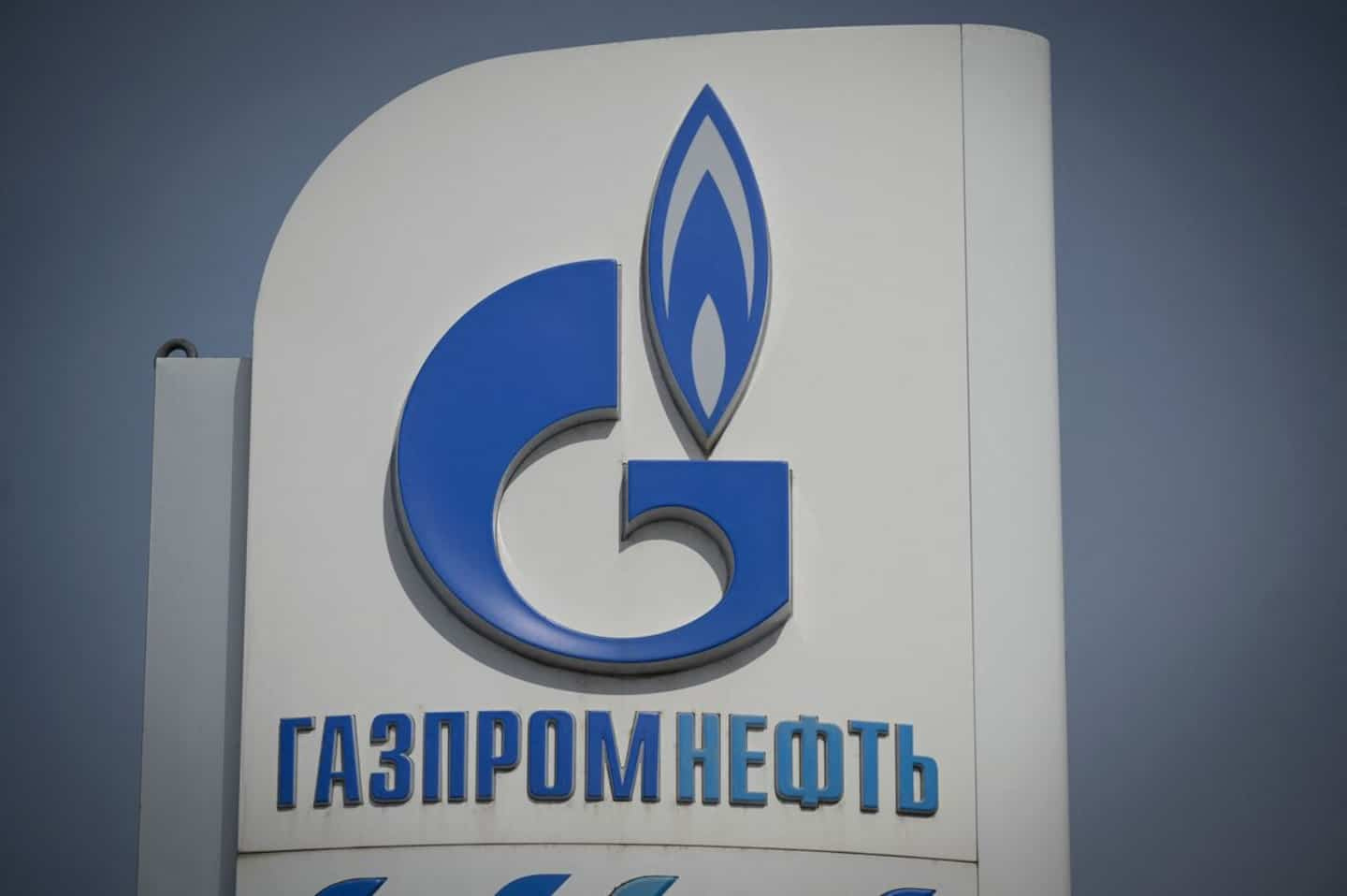 The Russian giant Gazprom, which had reduced its gas deliveries to the Italian group ENI by 15% on Wednesday, will only deliver 65% of the quantities requested on Thursday, citing technical problems, the Italian company announced.

• Read also: Macron, Scholz and Draghi on a “support” visit to Ukraine, ahead of a crucial EU decision

• Read also: The United Kingdom sanctions the head of the Russian Orthodox Church

“Faced with a daily demand for gas from ENI that is around 44% higher than yesterday, an increase due to the recovery of quantities not received and normal commercial dynamics, Gazprom announced that only 65% ​​of requested volumes will be delivered,” ENI said in a statement.

The quantities of gas delivered will therefore be “slightly higher” than those of Wednesday and will reach a level of around 32 million m3 per day, added ENI.

The Italian group specifies that, according to Gazprom, the impossibility of delivering the quantities of gas requested is due to “problems” at the Portovaïa compressor station, where the Nord Stream gas pipeline is filled through which the Russian giant “ transports part of the volumes (of gas, note) intended for ENI”.

To justify these cuts, Gazprom claims to have been forced to stop equipment from the German group Siemens present on the gas pipeline, but Berlin, the main consumer of Russian gas in the EU, denounces a "political decision" and a "pretext" from Moscow , in a context of heightened tensions with Western countries because of the conflict in Ukraine.

Russian gas exports to Europe have been steadily declining since the start of sanctions against Russia. Gazprom halted gas deliveries to several European customers who refused to pay in rubles.

About half of the foreign companies that have entered into a gas supply contract with Gazprom have opened a ruble account with Gazprombank to honor their payments, Russian Deputy Prime Minister Alexander Novak assured in mid-May, quoted by Ria Novosti.

The Italian energy giant ENI, 30.3% controlled by the state, had thus opened an account in euros and another in rubles with Gazprombank in order to settle its payments for the supply of Russian gas at the end of May, thereby complying with Moscow's demands. Payment was made in euros, according to the group.

Italy is very dependent on Russian gas, as it imports 95% of the gas it consumes, of which around 40% came from Russia in 2021.

1 “I have reached the end of my strength”: a first... 2 [PHOTOS] 50 years ago the Watergate scandal broke 3 She fled a massacre in Ukraine thanks to her dad 4 School delays that reach the "never seen" 5 Lack of motivation at school: "The teachers are... 6 CEGEP teachers are concerned about the difficulties... 7 Pierre-Hugues Boisvenu: a long fight for his daughter... 8 A shortage of staff at the worst time in schools 9 A final lap for “the pillar of our family” 10 Finally a drop-in center at the Parliament of Quebec 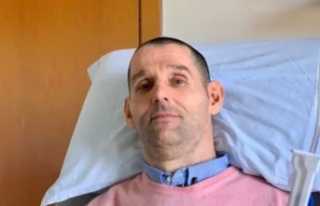 “I have reached the end of my strength”: a first...