The Sabers will retire number 30

The Buffalo Sabers organization announced on Friday that it will retire goaltender Ryan Miller's number 30. 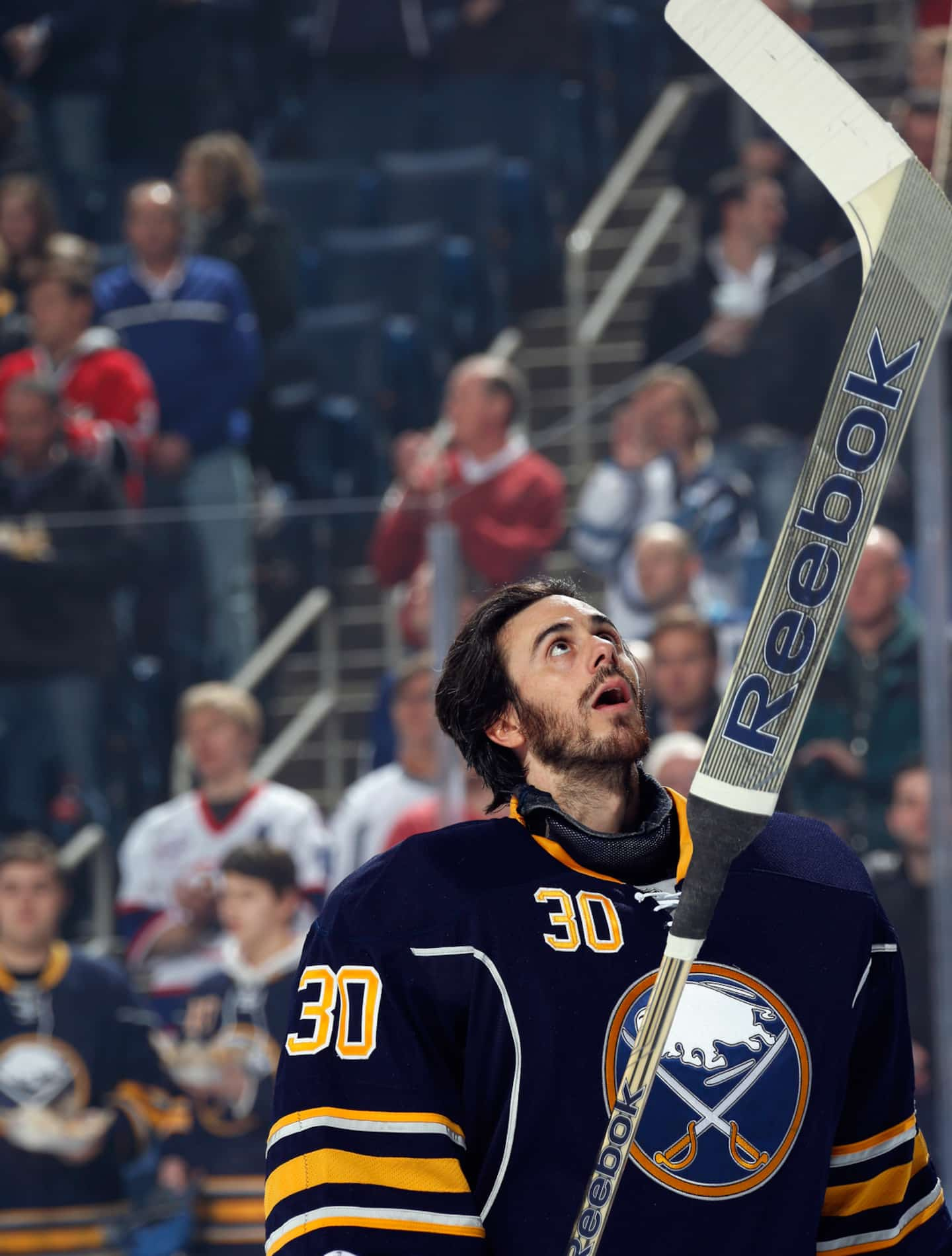 The Buffalo Sabers organization announced on Friday that it will retire goaltender Ryan Miller's number 30.

Whoever is the winningest regular-season American goaltender in National Hockey League history, with 391 career wins, will become the eighth Sabers player so honored.

The date of Miller's jersey retirement ceremony will be announced later this summer. It was also revealed that Miller will be inducted into the Sabers Hall of Fame.

Miller played a total of 540 regular season games with the Sabers, getting 403 starts between 2002 and 2014. Winner of the Vézina Trophy at the end of the 2009-2010 campaign in Buffalo, he also played for the Blues of St. Louis, the Vancouver Canucks and the Anaheim Ducks.

1 'The forces that led to the Capitol storming... 2 Monkey pox: symptoms can be difficult to identify,... 3 Harvey Weinstein's trial in Los Angeles will... 4 Air Canada: Hundreds of flights canceled in one week 5 Russia: Anti-torture NGO designated “foreign agent” 6 Soaring mortgages: Girard does not fear a recession 7 the United States Medicines Agency confirms the effectiveness... 8 Too long a delay for Canadian internship permits 9 No more government announcements from July 1 10 ILO makes health and safety at work a “fundamental... 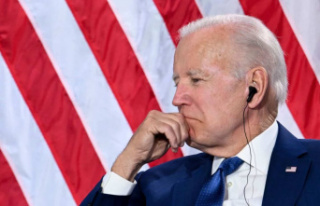 'The forces that led to the Capitol storming...