The Saudi Crown Prince in Greece then in France, his first visit to Europe since the Khashoggi affair

Saudi Crown Prince Mohammed bin Salman will begin his first visit to the European Union on Tuesday since the assassination of journalist Jamal Khashoggi, traveling to Greece and then France, according to the kingdom's official agency. 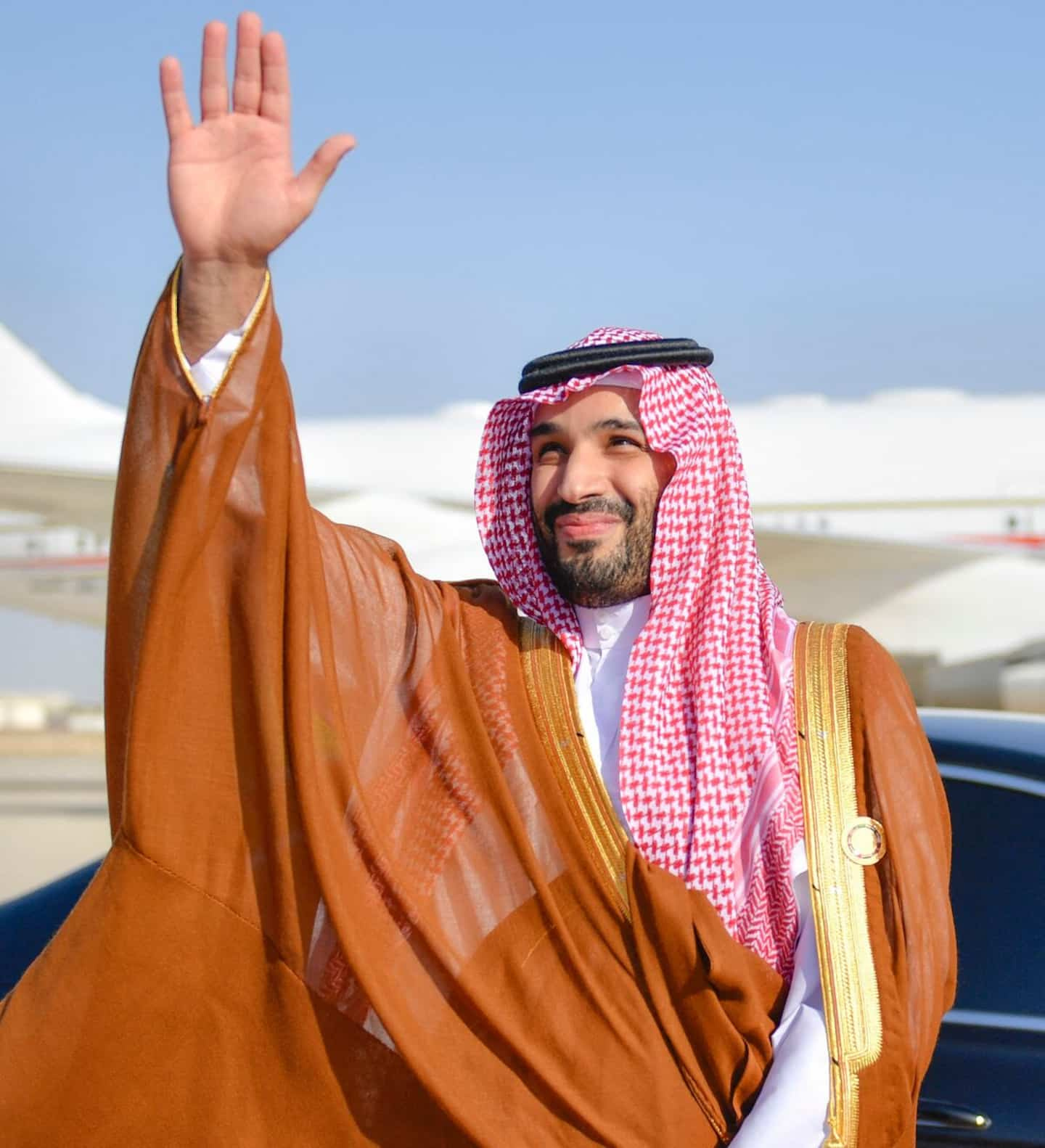 Saudi Crown Prince Mohammed bin Salman will begin his first visit to the European Union on Tuesday since the assassination of journalist Jamal Khashoggi, traveling to Greece and then France, according to the kingdom's official agency.

• Read also: Biden invites the President of the United Arab Emirates to the United States

Mohammed ben Salmane, known as MBS, will meet "the leaders of Greece and France to discuss bilateral relations and ways to strengthen them in different areas", said the SPA agency, quoting a press release from the royal court.

This visit comes less than two weeks after that of the American president, Joe Biden, in Saudi Arabia, which consecrated the return of the crown prince on the international scene, in a context of war in Ukraine and soaring energy prices.

The de facto ruler of the kingdom, Mohammed bin Salman, was ostracized by Western countries after the 2018 murder of critical Saudi journalist Jamal Khashoggi at his country's consulate in Istanbul.

The American intelligence services have pointed the responsibility of Mohammed ben Salmane, poisoning relations between Riyadh and Washington.

The "fist bump", a fist-to-fist salute, exchanged between the two men in Jeddah during Mr. Biden's visit sealed the return of the American president on his campaign promise to treat the kingdom as a "pariah", due to the Khashoggi case and its human rights violations.

While there hasn't been an official coordinated stance against MBS, "the fact is he hasn't visited any European or North American country" since 2018, he added.

Mr Erdogan had angered the monarchy by opening an investigation into the Khashoggi case and leaking grisly details of the murder to the media.

With ties tightening, the trial in absentia of 26 Saudi suspects was dropped in Turkey and the case transferred to Riyadh in April.

Since the start of Russia's invasion of Ukraine on February 24, Western countries have been trying to convince Saudi Arabia, the leading exporter of crude, to open the floodgates in order to relieve the markets.

Rising oil prices are fueling inflation in the United States, which has hit 40-year highs, putting pressure on the Biden administration ahead of the midterm elections this year.

However, Ryad is resisting pressure from these allies, citing its commitment to the Organization of the Petroleum Exporting Countries (OPEC), the oil alliance it co-leads with Moscow.

In May, Saudi Foreign Minister Prince Faisal bin Farhan al-Saud said the kingdom had done what it could for the oil market.

The two countries signed on this occasion a “comprehensive strategic partnership agreement on energy cooperation”. 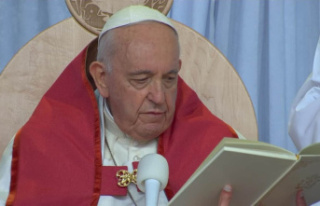 Mass of Pope Francis in Edmonton