A small town in the Canadian Arctic Circle suffered a heat wave for the first time since the data was compiled. 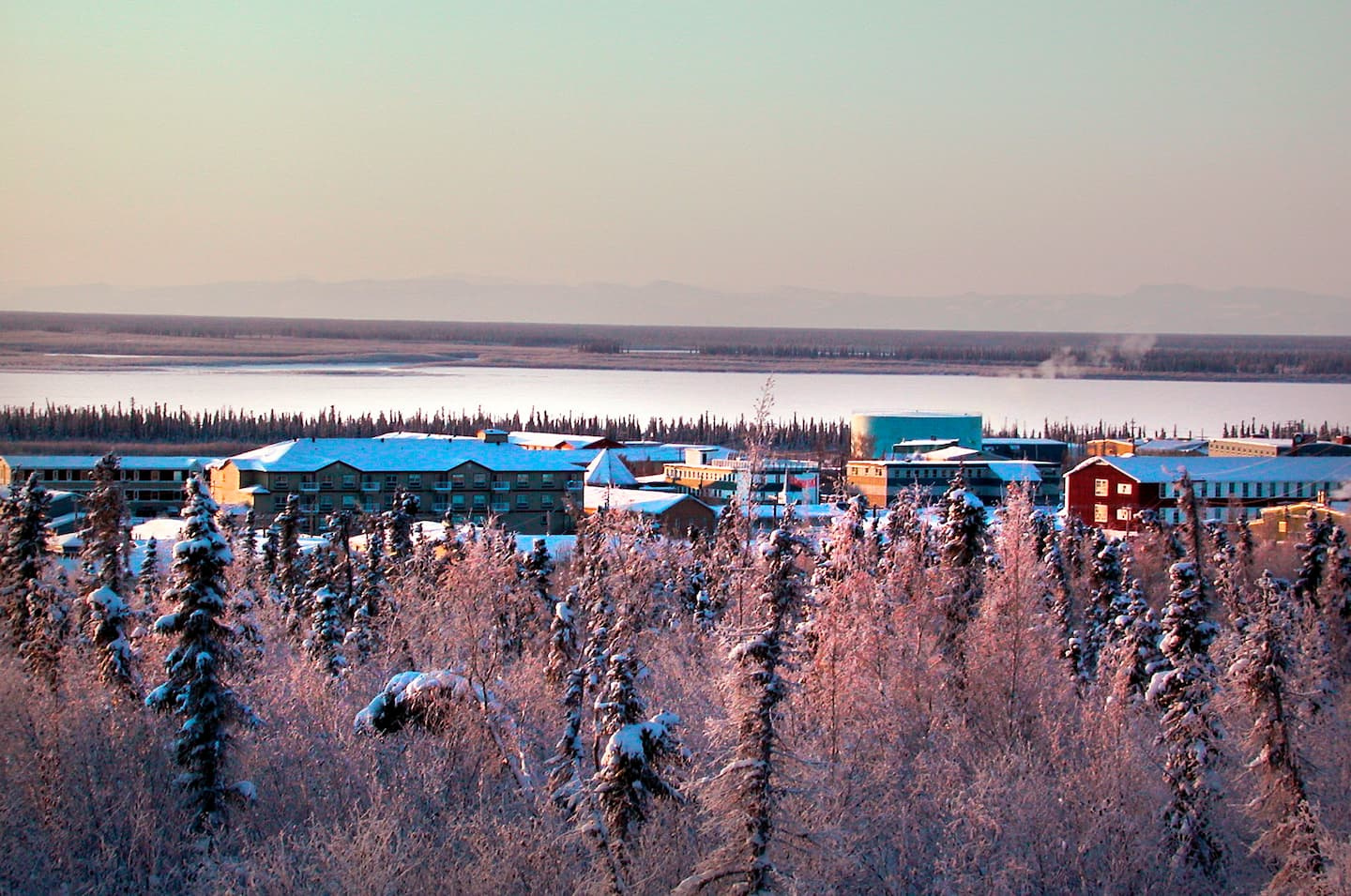 A small town in the Canadian Arctic Circle suffered a heat wave for the first time since the data was compiled.

“It has already been a little warmer in the past, but this is the first time that we have exceeded 30 degrees for so long”, underlines Patrick Duplessis, meteorologist at MétéoMédia, referring to data dating back to 1957.

This heat episode could continue until Friday, which would smash all records.

Environment Canada has even issued a heat warning for the region.

It is an atmospheric blockage that is causing these unusual temperatures, while it is much cooler in the south, in British Columbia.

Inuvik, a small town of 3,500 inhabitants located on the edge of the Arctic Ocean, is rather accustomed to an average maximum of 19 ° C in July, recalls the meteorologist.

When the wind blows from the sea, the mercury can quickly drop to 5 or 10 ° C in the middle of summer, which makes the current weather so unusual, underlines Mr. Duplessis.

“One time is not too bad. But if we have a very hot summer and the permafrost stores all this heat, it can become worrying [for the foundation of dwellings],” he notes, pointing out that the Arctic is warming up two to three times faster than the rest of the planet.

To add to the discomfort, the sun is beating down 24 hours a day these days, due to the midnight sun.

“Houses are not made to evacuate heat. A 30°C is much more uncomfortable in Inuvik than in Montreal,” says Patrick Duplessis. 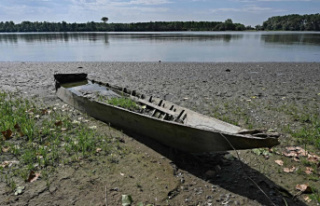