The snowmobiling season is slow to take off

Although a few rare places have been spared by Mother Nature's mood swings, most snowmobile clubs in Quebec are eagerly awaiting the cold weather and the next snowfall to definitively launch the 2022-2023 season. 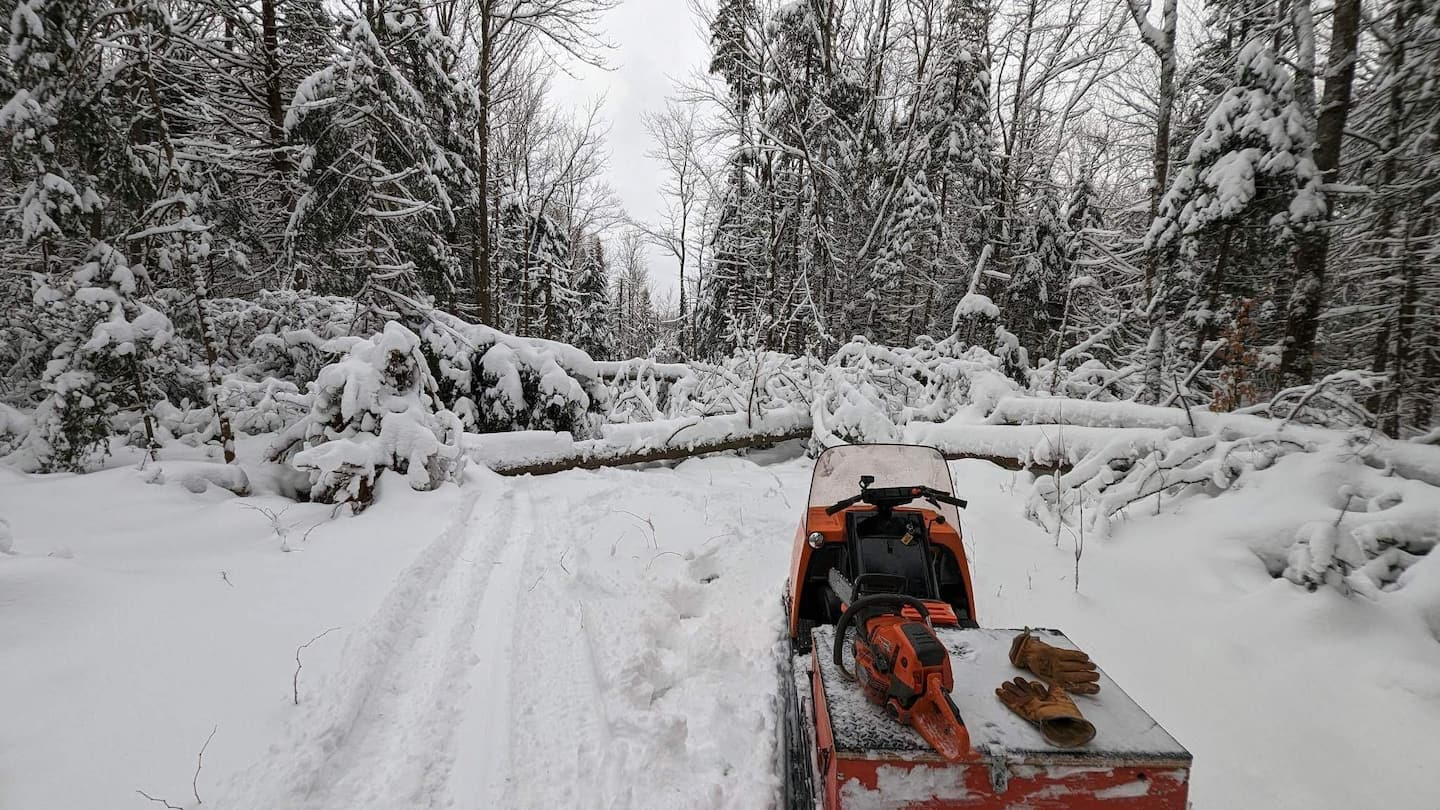 Although a few rare places have been spared by Mother Nature's mood swings, most snowmobile clubs in Quebec are eagerly awaiting the cold weather and the next snowfall to definitively launch the 2022-2023 season.

The rain, sleet and strong winds since December 23 have come to spoil the fun when only 20% of the 33,000 kilometers of trails are currently open in the province.

"We're not worried. Usually, it is from our open doors on January 14 and 15 that the season officially begins. But of course the weather didn't help," said Stéphane Desroches, general manager of the Fédération des clubs de motoneigistes du Québec (FCMQ).

Workers and volunteers have had some very unpleasant surprises in the past week as hundreds of trees have fallen and are blocking the way. A situation that further delays the start of the season.

"You drive the resurfacer for 100 kilometers and you come across about 20 fallen trees. If you don't have the equipment, you have to go back with two or three partners, it's colossal all the work done by our volunteers," he says proudly.

With slightly colder weather and snow, Mr. Desroches is confident of having 80% of the trails accessible by mid-January.

For hoteliers who make a living from the snowmobile industry in the winter, the ups and downs of the weather are starting to get on their nerves.

At the Hôtel Universel in Rivière-du-Loup in Bas-Saint-Laurent, it is not the start of the season anticipated by vice-president Joanna Lortie.

"There's no more snow," she says. However, it was off to a good start, but with the rain and the thaw, it was in the water. »

In Lanaudière, snowmobilers rejoiced a little too quickly when they saw sixty centimeters of snow fell in Saint-Michel-des-Saints on Christmas Eve.

The rain and very hot temperatures ruined the party during the New Year's Day weekend.

"We, the trails opened on December 26 after the storm and there, the trails are currently closed, but we still do outings with guides for French customers," confirms Francis Bouwmeester, General Manager of the Auberge du Lac Taureau.

Meanwhile in La Tuque, the abundant snow is the delight of several places of accommodation.

This is the case of the owner of the Relais 22 Milles, Christine Reis, who is taking advantage of the 60 centimeters of snow that fell last week.

"We're already on our second roof shoveling," she jokes to illustrate the enviable situation for snowmobilers.

Moreover, the FCMQ confirms that in certain sectors such as La Tuque and Saguenay-Lac-Saint-Jean, 60% of the trails are already accessible to customers.

Despite a rocky start to the season, stakeholders are unanimous in saying that the outlook for the current season is excellent.

After two years marked by the pandemic, the strong comeback of foreign tourists is already welcomed in the industry.

“It is certain that for two years, the clientele from Europe has been practically nil. For the Americans, we had about 10% of the usual clientele and this year, we are already starting to have a lot of reservations,” remarks Ms. Reis of Relais 22 Milles.

Same observation at the Auberge du Lac Taureau. “Last year on December 31, the dining rooms were closed. The borders weren't closed, but one was unattractive. This year, we are at 80% of the figures for 2019 for French customers, ”recalls the general manager of the establishment.

1 Snow sports are falling apart 2 Disappointing deliveries in 2022 for Tesla 3 In Florida, the influx of Cuban migrants leads to... 4 Ukraine and the EU will hold a summit on February... 5 China could claim the Moon as one of its territories,... 6 Drinking water every day could slow aging 7 Nick Perbix convainc le Lightning 8 Local star or international star? 9 Court of Appeal suspends green light on Shaw/Rogers... 10 Buffalo Bills safety Damar Hamlin collapses mid-game 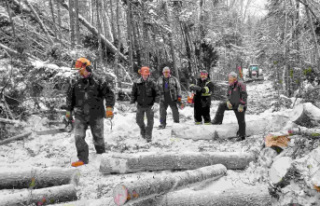