The Sound of Music expands its cast

The melody of happiness has found its captain and its baroness. 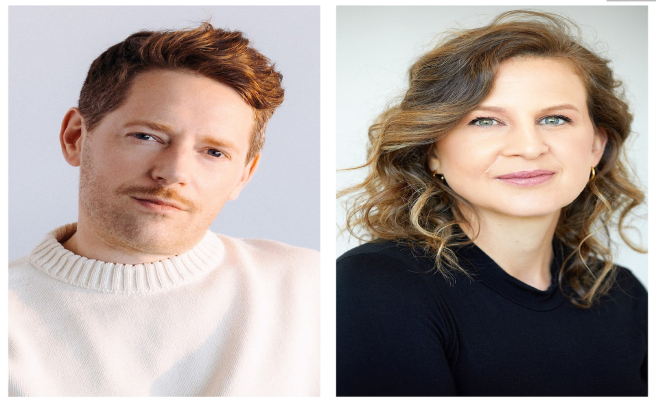 The melody of happiness has found its captain and its baroness. Éric Paulhus and Éveline Gélinas join the cast of the legendary musical, soon to be revisited by Gregory Charles.

The characters entered into legend thanks to the Oscar-winning film of 1965. But we will discover them in a different light when they take the stage of the St-Denis Theater in December. Because they will be different in the stage version, first inaugurated on Broadway six years earlier.

"The Baroness does not sing in the film!" And that's what I love about this kind of project; introduce the public to new facets of a work they already know,” says Éveline Gélinas.

For Éric Paulhus, the role of Captain von Trapp will allow him to reconnect with the musical, two years after The Phantom of the Opera. By his own admission, it was this art that first interested him and ultimately led him to the profession of actor.

"Growing up, it wasn't Def Leppard that I listened to. They were musical comedy albums,” laughs Eric Paulhus.

"I was listening to Les Miserables, The Phantom of the Opera, Cabaret, The Melody of Happiness... Those were some of the first albums I bought," he continues.

These two names are thus added to those of Klara Martel-Laroche (Maria) and Audrey-Louise Beauséjour (Liesl von Trapp), already announced. Gregory Charles will take care of the staging.

1 Richard Séguin: a new extract, an album to be released... 2 The colonized and the hidden 3 Bill Cosby will appeal his conviction for sexual assault... 4 Lara Fabian at the Videotron Center: a master class 5 Huron-Wendat culture under the stars 6 A special season of “Animal Refuge” on Vrai 7 Bill Cosby found guilty of sexually assaulting a teenage... 8 “Symphorien” lives again on stage and could even... 9 Baie-Comeau: cultural organizations come together... 10 The FEQ will salute the memory of Karim Ouellet 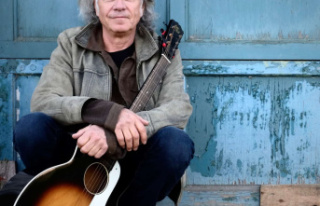 Richard Séguin: a new extract, an album to be released...