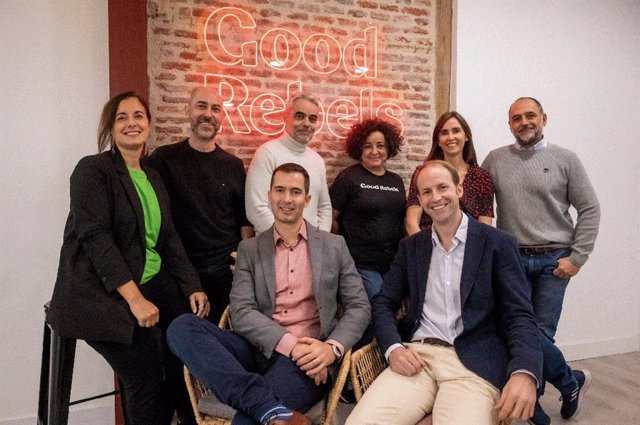 The Spanish consultancy Good Rebels has acquired the digital marketing agency Estudio 34 to reinforce its capabilities in search engine positioning (SEO and SEM) and conversion optimization.

Good Rebels will integrate the 26 professionals of Estudio 34, which was founded in 2015 in London by Will Renedo and Ugo Smith and has clients such as Pronovias, Oxfam and General Óptica, among others, according to a statement.

This is the fifth acquisition that the company has made since it began to implement its inorganic growth strategy. This year it has also bought Aukera, while previously it integrated the firms Muskae, Kanvas and Bloom Worldwide.

1 The labor participation rate of women is 8 points... 2 Goldman Sachs shoots its stake in Indra to almost... 3 The eurozone PMI suggests a moderation in the drop... 4 Calviño replies to Podemos that freezing variable... 5 Liberty Seguros transfers its death portfolio to Preventiva 6 RELEASE: Gregory M. Shumaker Becomes Eighth Managing... 7 STATEMENT: Devlon, a Basque company attends the Smart... 8 66% of small businesses in Spain accept digital payments,... 9 De Guindos asks to change the tax policy from 'whatever... 10 Goirigolzarri is committed to agreements with the... 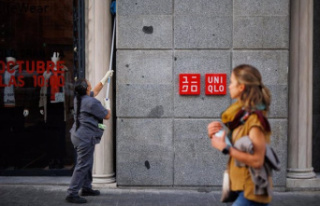 The labor participation rate of women is 8 points...