Can Pizza is ranked 29th in the ranking. 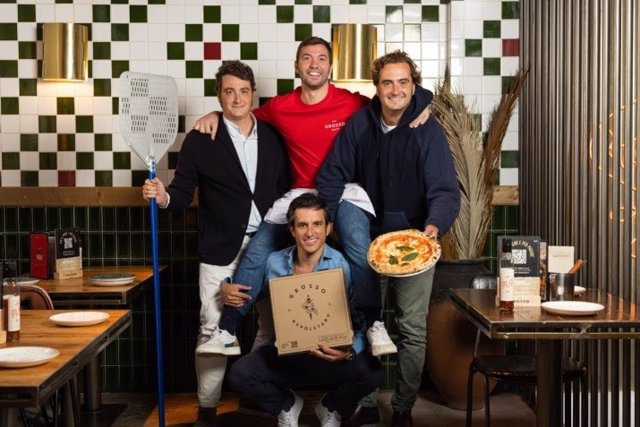 Can Pizza is ranked 29th in the ranking

Specifically, Da Michele's Neapolitan pizzeria, which is present in different countries such as Spain, the United Kingdom and Japan, has taken first place in this classification, while the Big Mamma group has been in second place, which in Spain is present with Villa Capri and Bel Mondo.

In the ranking of the 50 best artisan pizzas there is also another Spanish representative such as Can Pizza, which is ranked 29th, and has pizzerias in Catalonia and Madrid.

In this way, Grosso Napolitano, with only six years of life, is among the best Neapolitan artisan pizzerias worldwide. The chain, which has 27 stores distributed between Madrid, Barcelona, ​​Seville, Valencia, Zaragoza, San Sebastián, Pamplona and Murcia, faces 2023 with an ambitious expansion plan and plans to end this year selling more than two million pizzas.

The brand estimates to close this year with 28 stores in Spain and expect to reach 45 during 2023, in addition to beginning its internationalization with Portugal as the first destination, as reported in a statement.

"For the entire Grosso team, appearing in this ranking is one of the most important milestones of the year, it has become a strategic objective of the company to guarantee an increasingly fine-tuned approach to Naples, its culture and its tradition", has assured the founder of Grosso Napoletano, Hugo Rodríguez de Prada.

The founder of the firm has advanced his intention to start selling his pizzas in other markets. "This also confirms that it is time to go one step further and plan our internationalization, being backed by this guide, which is like the 'Oscar' of pizzas, is the best thing that could happen to us", he stressed. 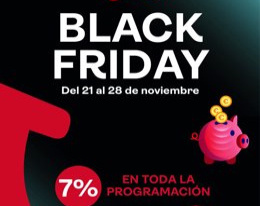