In the annual accumulated traded 1. 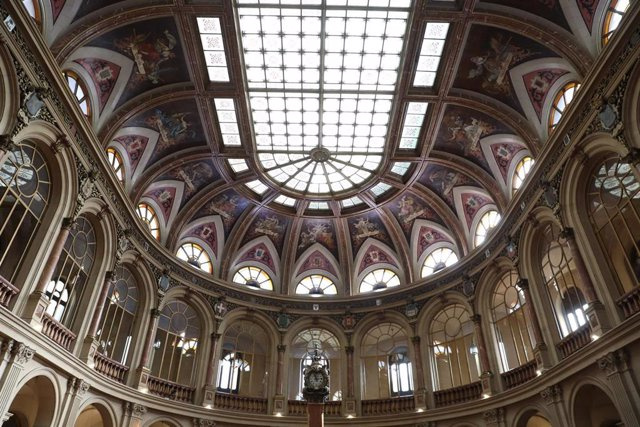 In the annual accumulated traded 1.6% less

The Spanish Stock Exchange traded 23,911.8 million euros in equities in October, which represents a decrease of 1.2% compared to the previous month and 42.1% compared to the same month a year earlier.

The number of transactions in the month of October was 2.7 million, which represents a drop of 4.5% compared to the previous month and 25.3 compared to October 2021.

According to data from the Spanish Stock Exchanges and Markets (BME), in the year to date the contracted volume decreased by 1.6%, while the number of transactions fell by 10.7%.

BME reached a market share in the trading of Spanish securities of 63.8%, with an average spread of 6.83 basis points in the first level and 9.32 basis points with a depth of 25,000 euros in the order book, according to LiquidMetrix's independent report.

Regarding fixed income, the volume contracted in September reached 10,502.7 million euros, 4.8% more than in September and 33.8% less than in the same month of 2021. In the accumulated figure for the year , the volume traded fell by 52.9%.

The outstanding balance stood at 1.78 trillion euros, 0.4% below the previous month and 2.3% above October 2021, while in the accumulated annual figure it rose 3.8%.

For its part, the financial derivatives market traded 1.79 million contracts in October for a nominal amount of 38.87 million euros.

The volume traded in Options on Ibex 35 increased by 35.7% compared to the same month of the previous year, while that of Options on Shares grew by 15.2%.

1 Mitsubishi almost quadruples its half-year earnings,... 2 Kia improves its global sales figures by 8.6% in October,... 3 The Ibex 35 falls 0.2% and trades below 8,000 integers,... 4 COMMUNICATION: Climava, awarded the design and construction... 5 COMMUNICATION: Presentation of the White Paper on... 6 PRESS RELEASE: Xinhua Silk Road: China's Zoomlion... 7 ANNOUNCEMENT: Clario extends its leadership in the... 8 Iberdrola shoots up its client portfolio of the regulated... 9 ANNOUNCEMENT: Anne Hathaway Shines Spectacularly in... 10 ANNOUNCEMENT: Novavax Appoints Rick Rodgers to the... 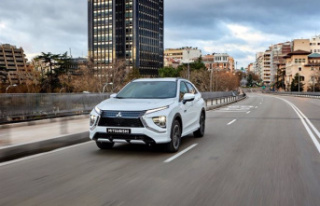