Two Montreal children selling lemonade in front of their house to raise funds for the Multiple Sclerosis Society of Canada saw their kiosk closed by SPVM police on Saturday, reports Global News. 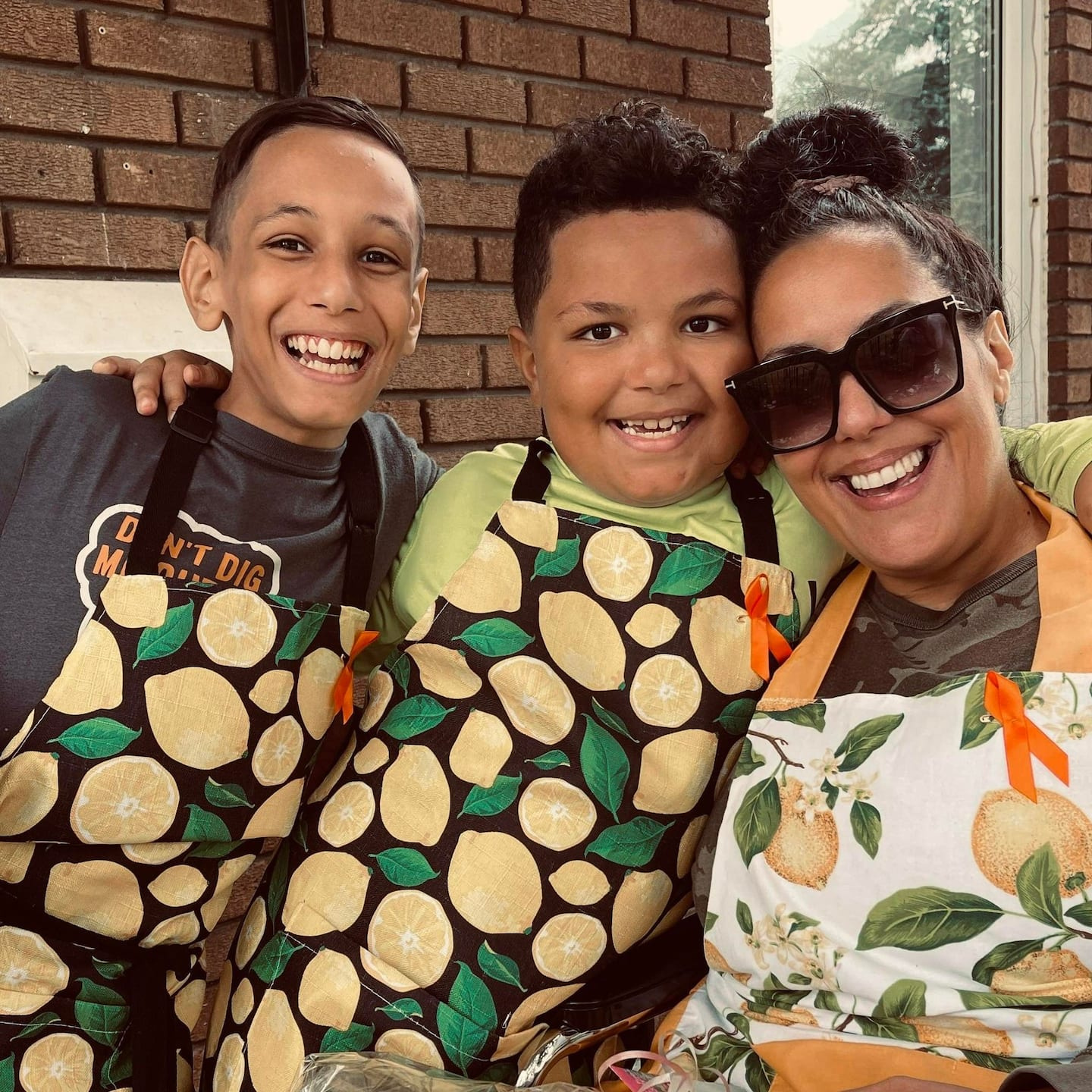 Two Montreal children selling lemonade in front of their house to raise funds for the Multiple Sclerosis Society of Canada saw their kiosk closed by SPVM police on Saturday, reports Global News.

For a second weekend in a row, Ness (11 years old) and Ariel (8 years old) Partouche-Massa, have set up a kiosk in front of their house located in Roxboro, in the west of the island of Montreal.

The two children, whose mother Ayana has multiple sclerosis, have this cause at heart and therefore wanted to raise money by selling lemonade.

Their mother was diagnosed with this degenerative disease in 2020 and since then she has had to use a walker or a wheelchair to get around.

Thanks to their lemonade, Ness and Ariel raised more than 1,500 dollars, but on Saturday their initiative was destroyed by SPVM agents.

The two children sometimes used a megaphone to attract customers, but this technique did not sit well with a man who started insulting them and threatening to have them close their kiosk, even claiming that he was going to call the police .

A few minutes later, a policeman arrived and asked the mother and her two children to close their kiosk.

"I said to him, 'Mr. Officer, give me a fine. I'm going to pay it,'' says Ayana Masse, who wanted to allow her children to continue selling their lemonade.

"He said, 'No, I'm not going to fine you. You believe you're above the law because you're in a wheelchair,'" Ness and Ariel's mother claims.

Ms. Masse claims that the police officer even threatened to arrest her.

“He had a hand on a holster and was telling me I was aggressive. I asked him to leave my land, but he refused,” she maintains, adding that the agent finally left after three hours.

Ayana Masse indicates that the police officer would have finally left the scene, telling the children that they could not continue to use their megaphone. The officer reportedly threatened to come back and arrest their mother.

The SPVM does not wish to comment on this intervention, stating that it was necessary to analyze this story further before issuing any comment.

The mother of the two children, for her part, is demanding an apology from the police.

On Sunday, Ness and Ariel were again outside their house selling lemonade, but without their megaphones. 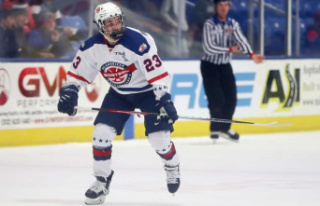