The Stanley Cup in Roberval on July 10

Colorado Avalanche defender from Roberval, Samuel Girard, will return to his hometown with the Stanley Cup on July 10. 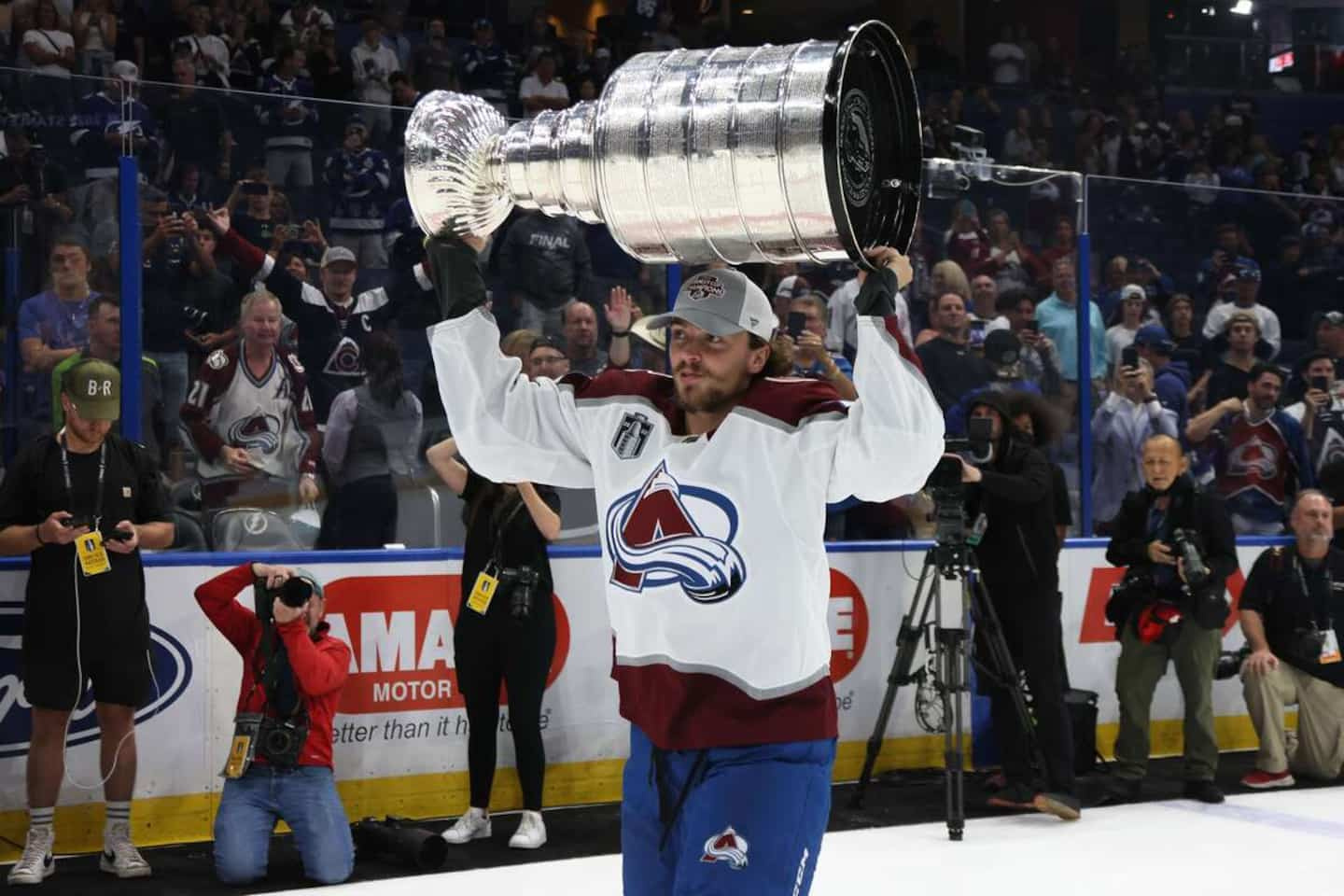 Colorado Avalanche defender from Roberval, Samuel Girard, will return to his hometown with the Stanley Cup on July 10.

• Read also: Play the safety card or try the circuit?

In an interview on QUB Radio with Marc-André Leclerc, the hockey player's father, Tony Girard, exclusively revealed the date that the public has been waiting for.

“We expected to have the Stanley Cup at the end of July or the beginning of August. However, Samuel told us it would be next Sunday. We had to readjust quickly,” admitted the father.

The parade will begin at 1 p.m. on Saint-Joseph Boulevard. Young hockey players from the region will be there and Mr. Girard promises a magical moment. Moreover, the population will be able to fraternize with the hockey player at the Marina de Roberval while having the chance to take a photo with the Holy Grail of hockey.

Tony Girard admitted he's been floating on cloud nine since winning the Colorado Avalanche on June 26. “I am still on adrenaline because of the beautiful moments experienced. When Samuel achieves great things, it's a few weeks later that I realize it. The tears are going to flow then.”

While waiting for the arrival of the precious trophy, Mr. Girard is finalizing the final details surrounding the parade with the people of the City of Roberval.

1 Cyle Larin joins Tajon Buchanan in Brugge 2 Unveiling of the first images of the humorous program... 3 Journalist Shireen Abu Akleh 'likely' killed... 4 Glacier collapse in Italy linked to global warming 5 A 19-year-old worker crushed by a heavy vehicle in... 6 Social networks: nearly a third of Canadians announce... 7 Patrick Roy will decide on his future this afternoon 8 A transaction that the Lightning would have liked... 9 Another strike in sight at Molson Coors 10 Should we fear the United States? 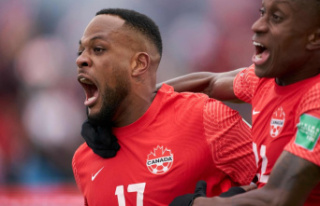