The Stars delighted with Mavrik Bourque 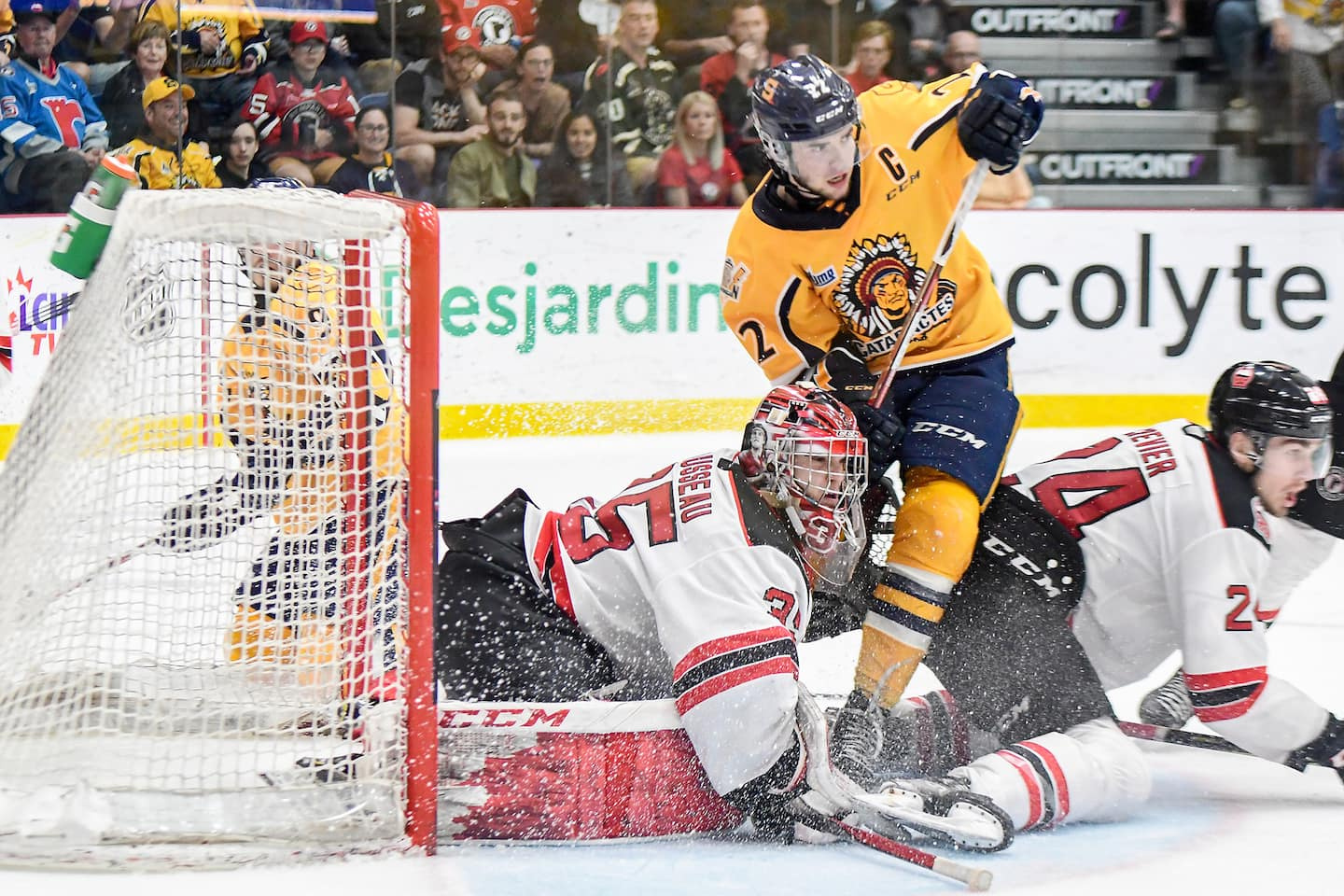 The Texas organization drafted Bourque in the first round, 30th overall, in 2020.

She saw him and helped him develop for two years until he led the Cataractes to a first President's Cup title in their 53-year history on Saturday.

Despite his tough season with injuries, the Stars couldn't be happier with his development.

"When we drafted him, we were in the middle of COVID," Stars director of player personnel Rich Peverley said in a phone interview with Le Journal. They were playing in bubbles and it was difficult to have contact with the players. When we drafted him, I didn't know him very well. I knew he was an excellent game maker, but nothing more. »

Peverley was immediately struck by Bourque's ability to absorb information.

"He's an amazing listener. You give him advice and he immediately applies it. »

At the end of the 2020-21 season, his first as a Stars property, the team recalled him to complete the American Hockey League season with the Texas Stars. In six games, he finished with five points.

"When he came to Texas, the first two games were tougher for him. He needed a period of adjustment. On the other hand, afterwards, he exploded and in the last two games he was the best player on the team, by far. It was still impressive for an 18-year-old. »

During the following camp, he again impressed the organization.

"Again, it took him a few periods to get going." But he's such a smart player that he adjusted quickly. At one point, we even thought he would carve out a place with the big club. »

The Plessisville native was eventually returned to the junior level where he only played 31 regular season games due to multiple injuries.

“He had never really been injured in his career so it was tough for him. He is a competitive player who wants to be on the ice. He did a good job of getting through it and coming back healthy. When he came back he was dominant,” adds Peverley.

In fact, during the last NHL Combine, the Stars asked some QMJHL prospects who they thought was the hardest player to play against in the league. “They all answered Mavrik Bourque. We weren't surprised at all by their response. »

READY FOR THE NHL?

There are only a few games left in Bourque's junior career: those of the Memorial Cup, which gets under way on June 20 in Saint-Jean, New Brunswick. Next year, he will make the leap to the professionals.

Will it be directly in the NHL?

"He's definitely one of our best hopes. He's not far from the NHL, but that's not guaranteed. All players must earn their place. We also have the MVPs from Ontario [Wyatt Johnston] and the West [Logan Stankoven]. Three players are knocking on the door. That being said, we are in no rush. If some young people show us that they are ready, so much the better. Otherwise, we will be patient. »

1 Drowning in Repentigny: neighbors tried to save the... 2 A Canadian representative at a Russian party: Ottawa... 3 Jacques Michel: all in voice! 4 Francos: tears and smiles for Karim Ouellet 5 Demography: regions revitalized by the pandemic 6 Bridesmaid victim of a violent hit and run 7 Dangerous medical trips: In intensive care for two... 8 Dangerous medical trips: wounds that keep opening... 9 The funding of federations will be reviewed 10 The showdown gets tougher between the school network... 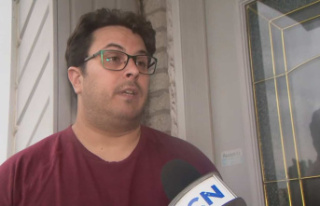 Drowning in Repentigny: neighbors tried to save the...