In order to protect Quebecers' most sensitive data and prevent a country like the United States from blocking access to it in the event of a global crisis, the government wants to create its own cloud computing technology at a cost of $325 million. 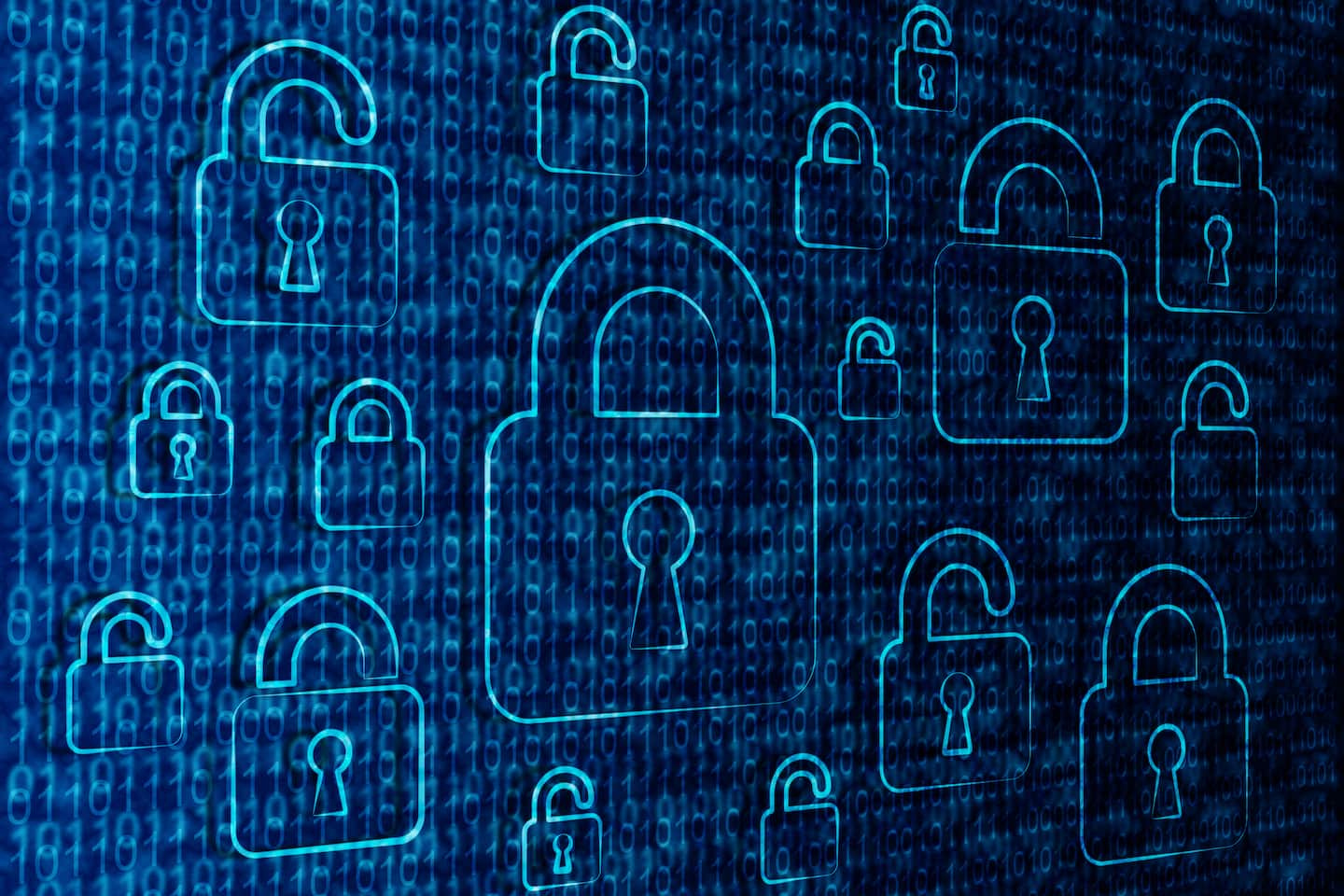 In order to protect Quebecers' most sensitive data and prevent a country like the United States from blocking access to it in the event of a global crisis, the government wants to create its own cloud computing technology at a cost of $325 million.

The Ministry of Cybersecurity and Digital has provided this budget to set up a personalized cloud in which it will store 40% of Quebecers' data, the data it considers the most sensitive.

"You have to build it. It's a very big project, "confirmed Minister Éric Caire, in an interview.

The CAQ government had promised to clean up obsolete public service computer data centers and to host the majority of data in existing cloud services such as Amazon and Microsoft. The 20% of the most sensitive information had to be protected in a cloud belonging to Quebec.

However, the pandemic has forced the government to reassess the situation in order to better secure its operational data.

In the event of world conflicts, certain foreign laws like the Patriot Act in the United States undermined the confidence of the ministry.

“What happens here, if tomorrow morning the Americans pass an executive order and all Amazon services are repatriated? That could be. Now it won't just be sensitive data," Eric Caire said.

It thus responds to the concerns of computer security experts.

However, Quebec does not have the expertise to set up such technology. Amazon could nevertheless build the project before handing over the key to Quebec.

“It is the ministry that manages the project, but for the execution, it will require a call for tenders. Then the project belongs to Quebec,” he explained, admitting that he fears relying on a single provider for the remaining 60% of the data.

"That's my concern," he insists.

His concern seems justified, as the majority of agencies and departments have opted for Amazon's AWS product to store less sensitive state information.

1 After the REM, the Caisse embarks on a train project... 2 It closes its doors for lack of employees and electronic... 3 Tax debts soon more expensive 4 Philippines: the information site Rappler forced to... 5 A Palestinian killed by the Israeli army in the West... 6 Russia is a 'direct threat' to the 'security'... 7 Boil water advisory lifted in Pointe-aux-Trembles... 8 Ukraine: We are at war with Russia 9 Police deployed to Indian town after sectarian murder 10 Melilla drama: Spain promises 'full collaboration'... 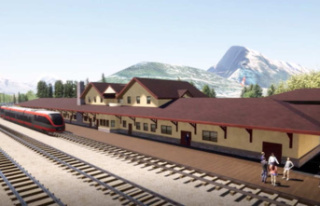 After the REM, the Caisse embarks on a train project...