The strange decision of Johnny Gaudreau

The contract signed by Johnny Gaudreau with the Columbus Blue Jackets was the big surprise of the opening of the free agent market in the NHL. 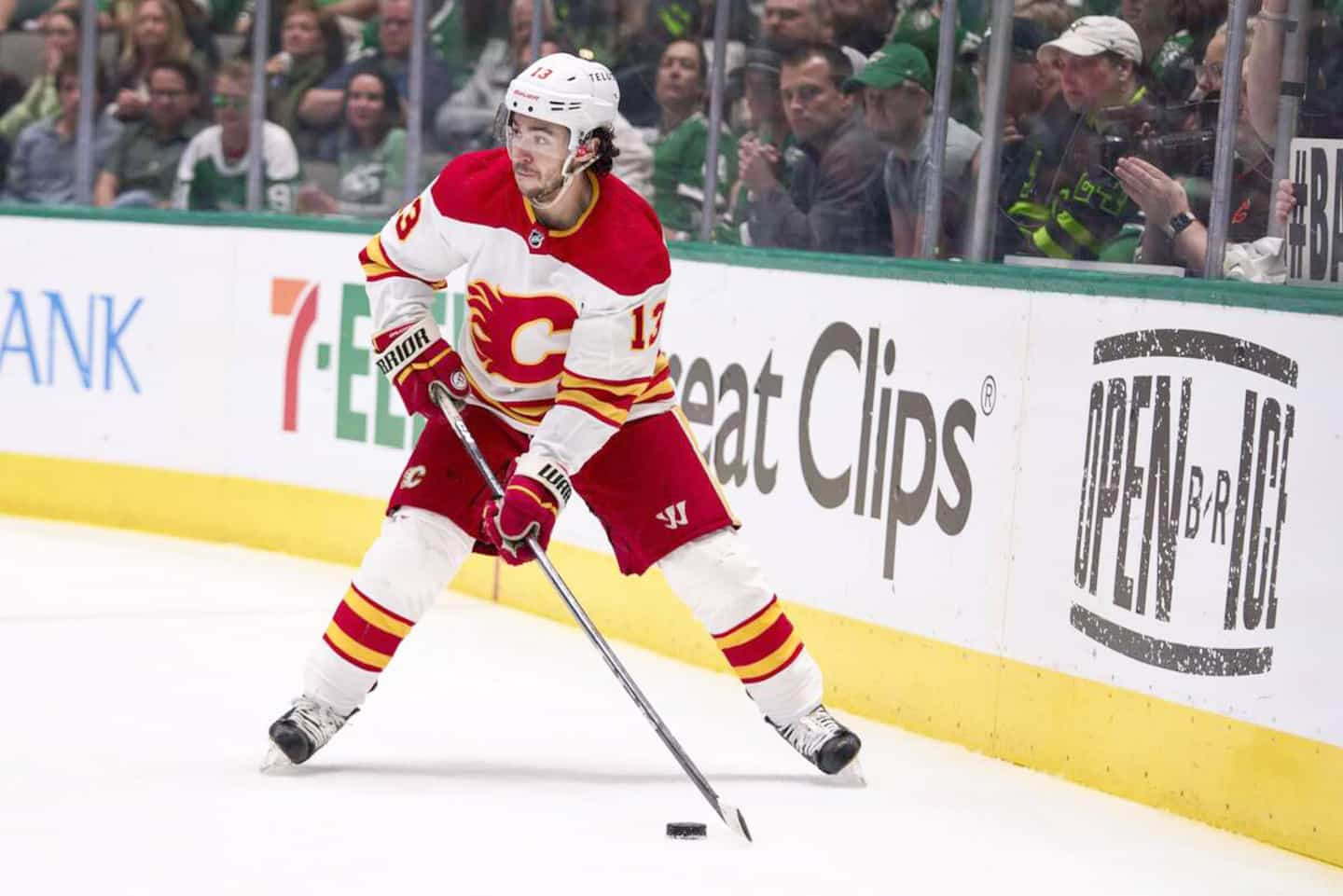 The contract signed by Johnny Gaudreau with the Columbus Blue Jackets was the big surprise of the opening of the free agent market in the NHL.

The small forward turned down more money from the Calgary Flames, a team with which he had just had a 115-point season, to join a rebuilding roster.

When we learned that "Johnny Hockey" wouldn't return to the club that drafted him, we all imagined that he would choose the Devils or the Islanders, he who was born in New Jersey. But no, he chose Columbus.

I don't understand Gaudreau's decision. He just had the season of his life with the Flames. He formed a beautiful duo with Matthew Tkachuk. Calgary offered him an eight-year deal, during which he would earn an average of $10 million per season.

With the Blue Jackets, he will earn an average of $9.75 million per campaign, over seven seasons. I can't wait to see the sequel.

Not good for the Canadian

Meanwhile, the two teams that have improved the most, the Ottawa Senators and the Detroit Red Wings, are in the same section as the Canadiens. This does not bode well for Montreal...

Ottawa's general manager, Pierre Dorion, is on a mission. He wants his team to get to the playoffs as soon as possible. Senators fans have been waiting for a while.

The Senators drafted well. Now, with the arrival of Claude Giroux, they have an experienced leader to mentor their young players.

We will have to place Ottawa in the playoffs next season. Dorion also improved his club by bringing in goaltender Cam Talbot.

And every team that aspires to win the Stanley Cup relies on a dominant defenseman. This year, we saw the Avalanche with Cale Makar. The oldest will remember the "big three" in Montreal, Denis Potvin with the Islanders, Bobby Orr, Paul Coffey... the big teams have all had a defender who ended up in the Hall of Fame after his career.

In Ottawa, they have this defender: it is Thomas Chabot. I'm not saying the Senators can win the cup this season, but they're on the right track. They named Brady Tkachuk captain. Their youth is talented.

The Red Wings are also banking on a very good guard in Moritz Seider, the winner of the Calder Trophy. They went for veterans who have already won, like David Perron.

Their general manager, Steve Yzerman, knows how to win. He did it in that same position with the Tampa Bay Lightning. He also did it during his playing career in Detroit.

The Canadiens didn't make a splash on Wednesday, but I'm sure we can expect Kent Hughes to be working hard by the time training camp opens.

Already, we know that he is actively seeking to trade Jeff Petry. He is still taken with Carey Price, since the rest of his career remains mysterious.

It must be embarrassing. Hughes and Jeff Gorton must reconcile with contracts cast in stone, offered by the former administration. They are unable to trade these pacts, as they are too expensive.

Brendan Gallagher's contract is terrible. So is Petry's case. We no longer want him in Montreal and he no longer wants to play in Montreal. He no longer has a place with the Canadian since this famous match where he refused to come to the defense of his goalkeeper Samuel Montembeault.

The only way to resolve this situation is through a transaction. But as the other teams are well aware of his case, it will probably be necessary to reduce his value.

My vacation starts today and my column will be back this fall. I take this opportunity to wish you all, dear readers, happy holidays as well. And above all, be careful!

I don't understand what's going on in Chicago at all. They are destroying the team. We saw it on draft day, when they sent Alex DeBrincat to Ottawa. Patrick Kane now wants to be traded. It will be more difficult for Jonathan Toews. His illness slowed him down last year. I want to believe that we want to start afresh. But before Kane and Toews arrived, they had horrible seasons in which they struggled to attract hockey fans. It seems to want to start again.

Bergeron should come back

We spoke with Patrice Bergeron on Wednesday, on TVA Sports. I have a feeling the Quebec forward will be back with the Bruins. The reason he will come back is because Boston always finds a way to put together a competitive team. It is a well-structured course. Despite the change of coach, I have the impression that we will continue in the same line. There will be quite a fight to reach the playoffs.

Simon Gagné will be an assistant coach with the Remparts and he will also advise Patrick Roy in his role as general manager. With all his experience, it's a great acquisition. It will bring a positive aspect. I believe this is Roy's last year behind the bench, so his arrival prepares the next generation.

1 Duvernay-Tardif with the Alouettes: an unlikely scenario 2 Hugo Houle: never without his brother 3 NHL: the Devils are looking for John Marino 4 Blue Jays: Santiago Espinal added to the stars 5 Mason Marchment: From Nightmare to Dream 6 Cédric De Grandpré: a Quebecer in the process of... 7 NHL: Rutherford wants to be patient with the J.T.... 8 Adventure, change of scenery and trophy fish 9 Blue Jays hit back at Royals 10 An initiative to collect thousands of tennis balls 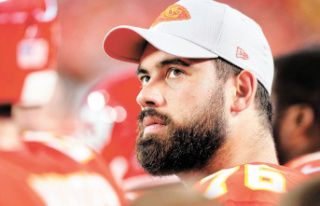 Duvernay-Tardif with the Alouettes: an unlikely scenario