The striking (and sometimes shocking) statements of Pope Benedict XVI

Former Pope Benedict XVI, who died on Saturday at the age of 95, was the author of strong, sometimes controversial statements during his pontificate (2005-2013) but also after his renunciation. 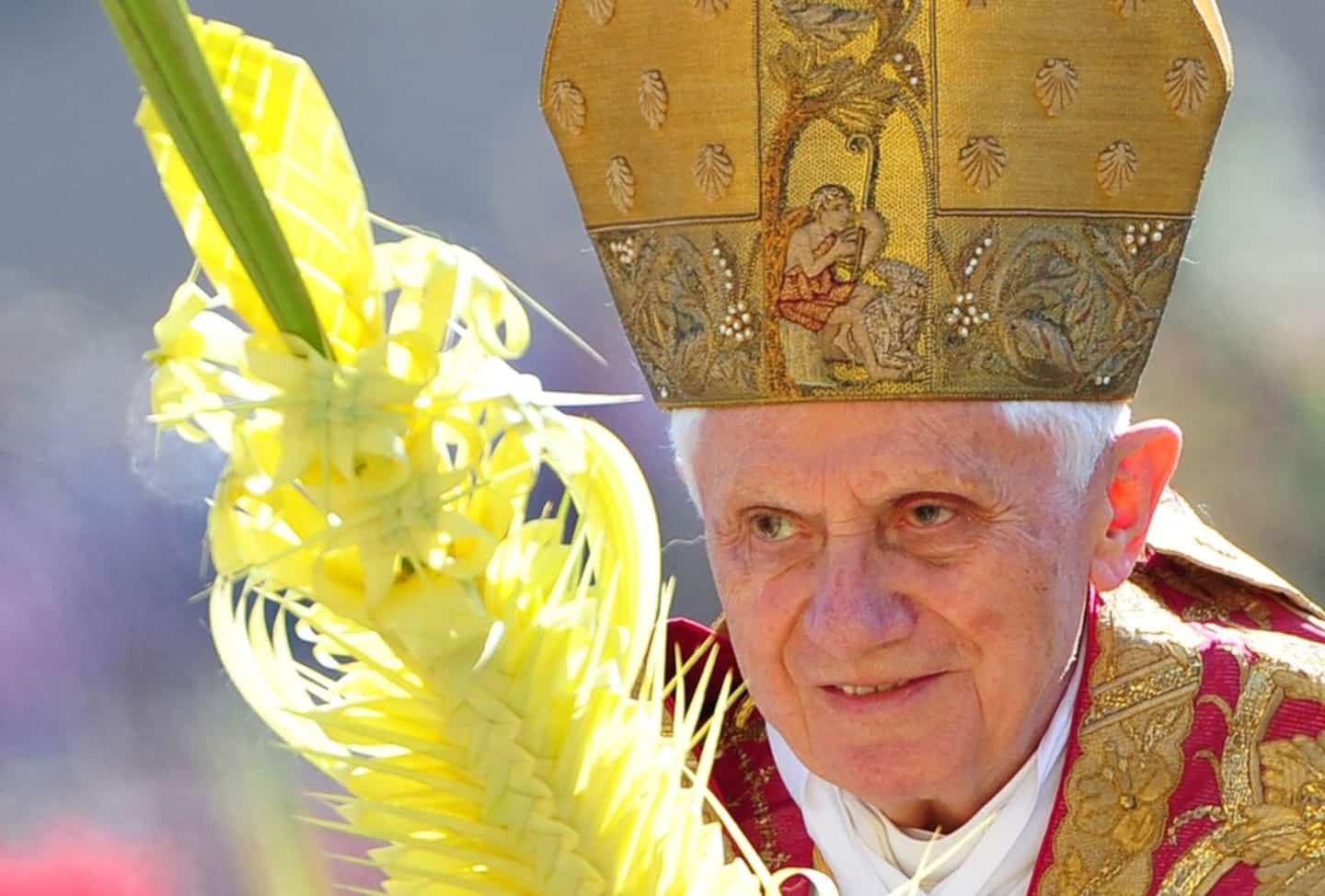 Former Pope Benedict XVI, who died on Saturday at the age of 95, was the author of strong, sometimes controversial statements during his pontificate (2005-2013) but also after his renunciation.

• To read also: Preparing the funeral of an ex-pope, a first in the Vatican

"I knew I wasn't really the right man. But if God imposed this burden on me, He also had to help me to assume it.

“The feeling I felt: the guillotine”, in 2016 in a book-interview, “Last conversations”, with the German journalist Peter Seewald.

- "To speak in this place of horror, in this place where an accumulation of unprecedented crimes against God and man has been committed, is almost impossible, and it is particularly difficult and disturbing for a Christian, for a pope who comes from Germany", on May 28, 2006, during a visit to the Auschwitz-Birkenau Nazi camp.

In the same speech, Benedict XVI causes some embarrassment when he seems to clear the German people of all responsibility for the Nazi crimes, which he attributes to “a group of criminals”.

- “'For Muslim doctrine, God is absolutely transcendent. His will is not linked to any of our categories, not even that of reason'“, on September 12, 2006 in front of academics in Regensburg (southern Germany).

By quoting this commentary from a 14th century Persian scholar and by questioning Islam's relationship with violence, the pope alienates the Muslim world.

- “Pedophilia is totally incompatible with the exercise of the priestly ministry”, April 15, 2008, before a trip to the United States.

“We are deeply ashamed,” the pope adds of the priests involved.

- "The 1968 revolution fought for complete sexual freedom" and pedophilia was then "diagnosed as permitted" by some, wrote the resigning pope in April 2019, in a Bavarian monthly for the clergy.

His analysis is strongly criticized by experts recalling that the phenomenon of pedophilia within the Church dates back to the first centuries of Christianity.

- He once again asks for "pardon" to the victims in February 2022, after the publication of an independent German report accusing him of inaction in the face of sexual violence against minors in the archdiocese of Munich, but assures that he never covered in pedophile priests.

- “We cannot solve the problem of AIDS with the distribution of condoms. On the contrary (their) use aggravates the problem”, on March 17, 2009, before his first trip to Africa.

In 2010, however, he admitted the use of condoms "in certain cases" to avoid contamination, in a book of interviews.

- Pius XII, criticized for not having publicly defended the Jews during the Second World War, was "one of the great righteous, who saved Jews more than anyone", November 20, 2010, in a book of interviews .

A year earlier, Benedict XVI had proclaimed Pius XII "venerable", the last step before beatification, arousing the wrath of many Jewish communities.

- "I have come to the certainty that my strength, due to the advancement of my age, is no longer fit to adequately exercise the ministry" of Pope, February 11, 2013. Benedict XVI, 85 years old, announces that he is renouncing his office, an unprecedented gesture in 700 years.

- “It's a decision that you don't take easily and that you have to go back and forth in your head. On the other hand, it was so obvious to me that the inner struggle was not very bitter”.

“A meditative man, a man who devotes himself intellectually to the questions of his time. At the same time, he has a very direct contact with men.

“I wonder of course how long he will be able to last. Because it takes a lot of strength to shake hands with 200 or more people every Wednesday, and that sort of thing."

"There is a new freshness in the Church, a new joy, a new charisma that appeals to people, that's good", in 2016 in "Last conversations".

“Although I confidently believe that God will not reject me, the closer you get to him, the more strongly you feel all that you have not done well”.

“I am delighted to find my parents, my brother, my sister, my friends and to imagine that everything will again be as beautiful as at home, at home”, in 2016 in “Last conversations”.

1 Former Pope Benedict XVI is dead 2 'Moral and historical correctness is on our side,'... 3 Despite COVID-19 in China, 'the light of hope... 4 Attempted murder in Laval, a man injured 5 Benedict XVI, dead at 95, will be buried on January... 6 New Year's Eve: fog invades Quebec 7 Unheard of since Mario Lemieux? 8 The death of Benedict XVI provokes international reaction 9 Ban on Afghan women from studying: a professor tears... 10 Six trucks were engulfed in flames in Dorval 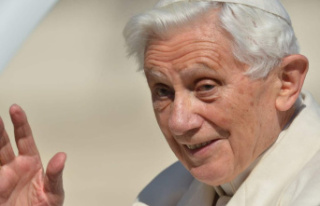