The Strolls pay tribute to Vettel

Quebec driver Lance Stroll and his father Lawrence, who owns the Aston Martin Formula 1 team, had nothing but good things to say about veteran Sebastian Vettel, who announced his retirement from the sport at the end of the current season . 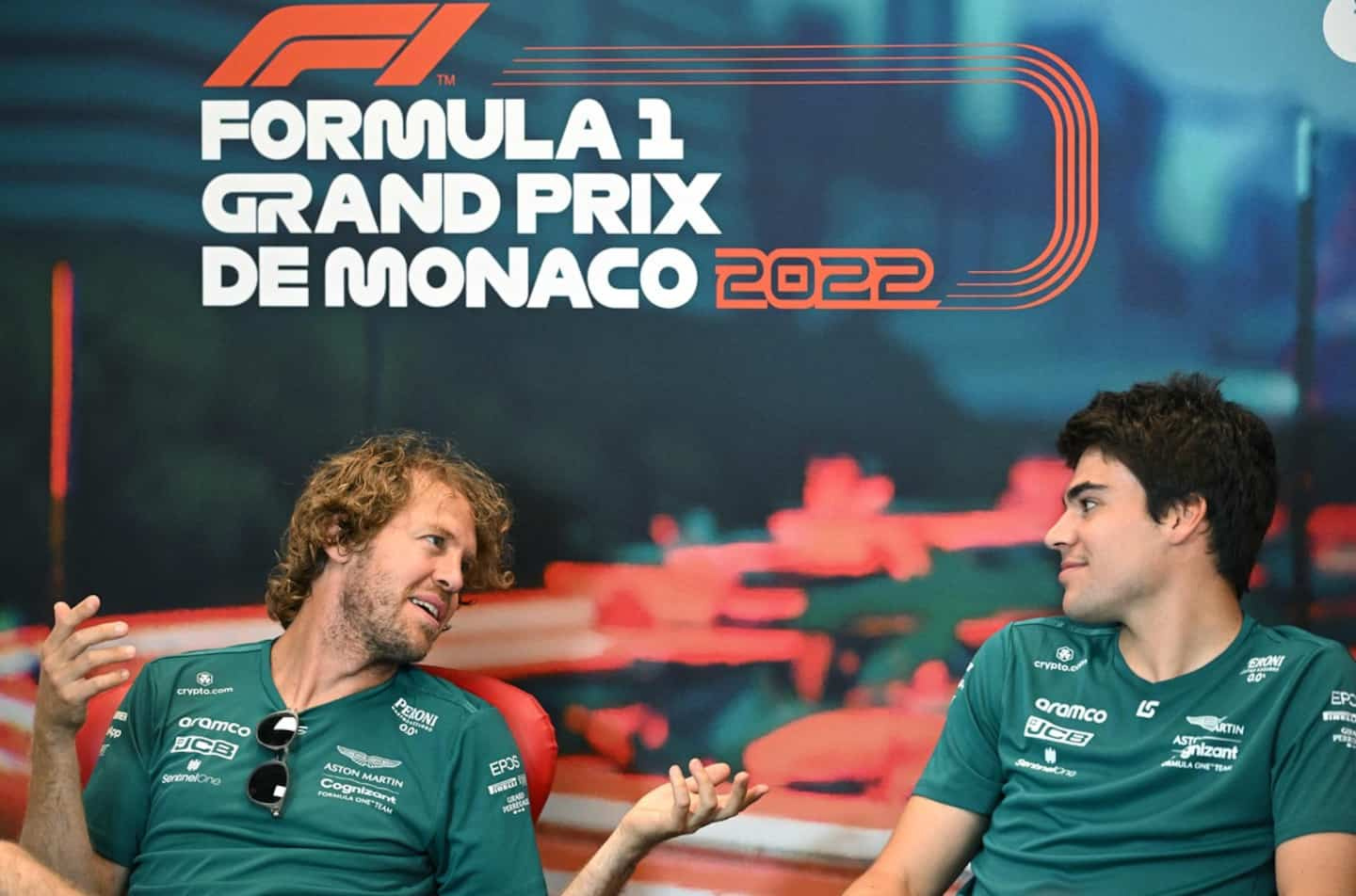 Quebec driver Lance Stroll and his father Lawrence, who owns the Aston Martin Formula 1 team, had nothing but good things to say about veteran Sebastian Vettel, who announced his retirement from the sport at the end of the current season .

• Read also: Lance Stroll wants to go on vacation on a high note

At 35 and after four series championships won under the Red Bull banner, the German will end his motor racing adventure, two seasons after his arrival at Aston Martin.

“We assured him that we wanted to continue with him next year, but in the end he made the decision that he thinks is right for him and his family, and obviously we respect that,” Lawrence Stroll said per press release, Thursday.

The billionaire businessman has confirmed that Vettel will be a member of the British team until the Abu Dhabi Grand Prix, the last of the season, which will also be the driver's 300th career. Stroll promised a “wonderful tribute” for his departure.

Lance, he was able to learn from the one who became in 2010 the youngest world champion in the history of F1.

“Seb is a great person off the track, a real gentleman. He has done a lot for this sport and his racing successes are just amazing. I wish him the best for the future,” mentioned the 23-year-old Montrealer.

“He drove some great races for us, and behind the scenes his experience and expertise with our engineers was invaluable,” added Lawrence Stroll. He is one of the legends of Formula 1, and it has been a privilege to be able to work with him.

Vettel's highlight with Aston Martin was his second podium finish in Azerbaijan in 2021. This season he holds 14th position overall, having notably finished sixth in Baku in June.

1 Kaapo Kakko gets another chance with Rangers 2 Canadian woman wins photo of the year award 3 Monkey pox: “Go get the vaccination” 4 “We came to say that it was a genocide that happened”,... 5 Herpes labialis, a virus possibly 5000 years old 6 Boxing: Clavel and Gomez weigh in 7 [PODCAD] Understanding the prowess of absolute pitch 8 Ottawa offers $1,300 to buy back AR15 rifles 9 Search operation to find a hiker in Saguenay 10 Extradition of priest Rivoire: serious crimes must... 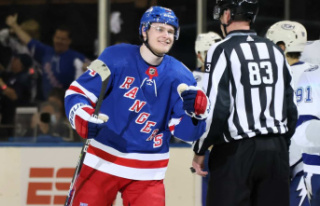 Kaapo Kakko gets another chance with Rangers