The subscription invades the world of the car

Am I overwhelmed or is it going too far? I was flabbergasted last week when I learned that BMW was offering certain functions on its new models by subscription. 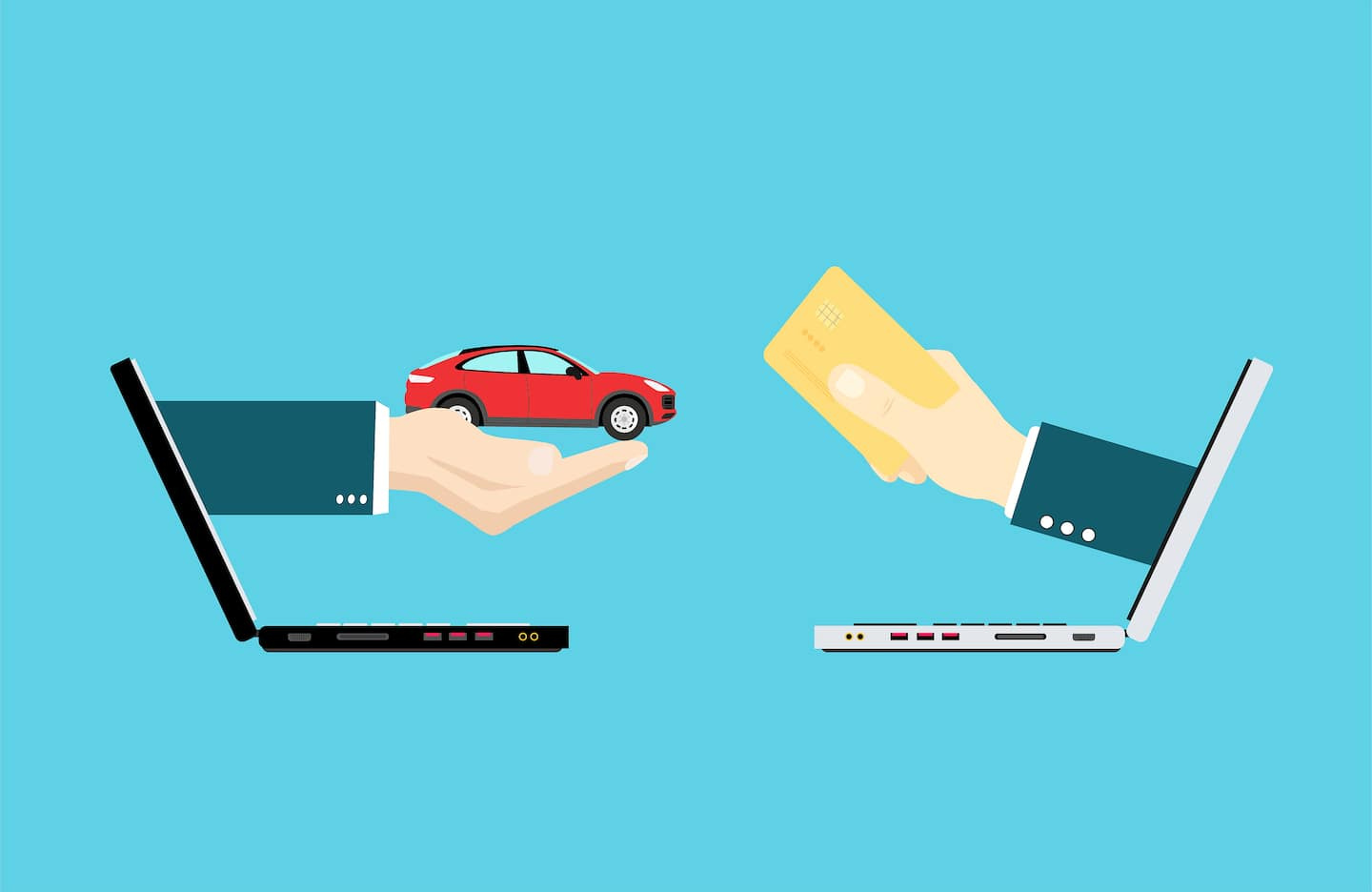 Am I overwhelmed or is it going too far? I was flabbergasted last week when I learned that BMW was offering certain functions on its new models by subscription. I read this on the American site Business Insider.

For now, "Innovation" is not offered here, and who knows if it ever will be.

Still, in South Korea, the owner of a BMW of the year has to pay more than $20 a month to take advantage of the heated seats in his car and $15 more to not freeze his hands on the wheel. (I was also surprised to learn that it was cold in this country.)

I would point out that the cost of buying a car already includes the components that allow the seats and the steering wheel to produce heat. Access to functions can be modified by software.

The Stuttgart automaker has already tried to charge its customers more than $100 a year to use CarPlay, an Apple app that extends iPhone functionality to the car's dashboard. He backed off.

In Britain, BMW charges the equivalent of nearly $55 a month to be able to activate the most advanced driver assistance system in some of its vehicles. The manufacturer pushes to new limits a practice that tends to become widespread in the industry. Subscription represents a new source of recurring revenue for manufacturers.

Those who drive a Tesla will probably find me naive to be moved by it, they know the formula. It was Elon Musk's company that got the ball rolling.

Okay, you have to subscribe for a long time to enjoy satellite radio in your cabin. Owners of GM vehicles have had access to OnStar assistance for years for a monthly fee. Even so, subscription fees were still limited to peripheral services that did not affect driving or comfort.

Tesla has shaken up the automotive industry with the autonomy of its electric vehicles, but even more so by integrating an important software component and an internet connection into its vehicles.

Like a smartphone, a Tesla can receive updates. So last year, with a single software modification, the company was able to add an autopilot function accessible at a cost of $250 per month (on top of the cost of the car).

A growing number of new vehicles are now "connected". In addition to allowing the manufacturer to modify on-board software, the technology offers the possibility for customers to interact with their car using an app. Thanks to this, the owner can unlock the doors with his phone, start the engine remotely, know the fuel level and locate his vehicle from anywhere, among other things. To boost these new abilities, the ad features increasingly distracted characters saved from embarrassment (or disaster) by technology.

At the risk of sounding backward yet again, I recently learned that app features were being offered for free for a limited time. After 12 or 24 months, the owner must pay a subscription to continue enjoying it.

Most major brands are going this route. GM's connected services, for example, are available in several more or less expensive versions, depending on the number of services, which include voice assistant, navigation service and remote key fob controls, among others.

Owners of certain recent Mazda vehicles are offered the "Connected Experience" free for two years, which is limited to the functions accessible via the "MyMazda" app. The subsequent price remains to be determined as it is new.

I haven't checked out all the manufacturers. Earlier this year, Consumer Report magazine (the equivalent of Protégez-Vous in the United States) alerted its readers, saying that at least five other car brands were adopting this strategy.

What will it be like when you have to pay monthly to activate the heating in January?

The subscription is really embedded everywhere...

1 A motorcyclist injured by bullet in Beauport 2 Syria breaks diplomatic relations with Ukraine 3 Greece: the fire ravaging the northern suburbs of... 4 The friends of our enemies are our friends 5 Iraq: six police officers killed in an attack attributed... 6 Beijing condemns the passage of an American ship in... 7 Sri Lanka: Ranil Wickremesinghe elected president... 8 More and more coal-fired power plants in China, denounces... 9 Ocean trailer of Sorel-Tracy: the union denounces... 10 The fall of a man who was thought to be respectable 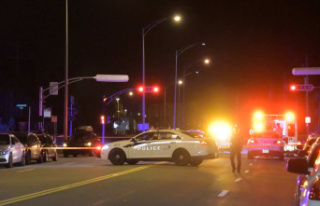 A motorcyclist injured by bullet in Beauport