The summer of all disturbances

Today I start my vacation and I would have liked to leave you on a positive note. 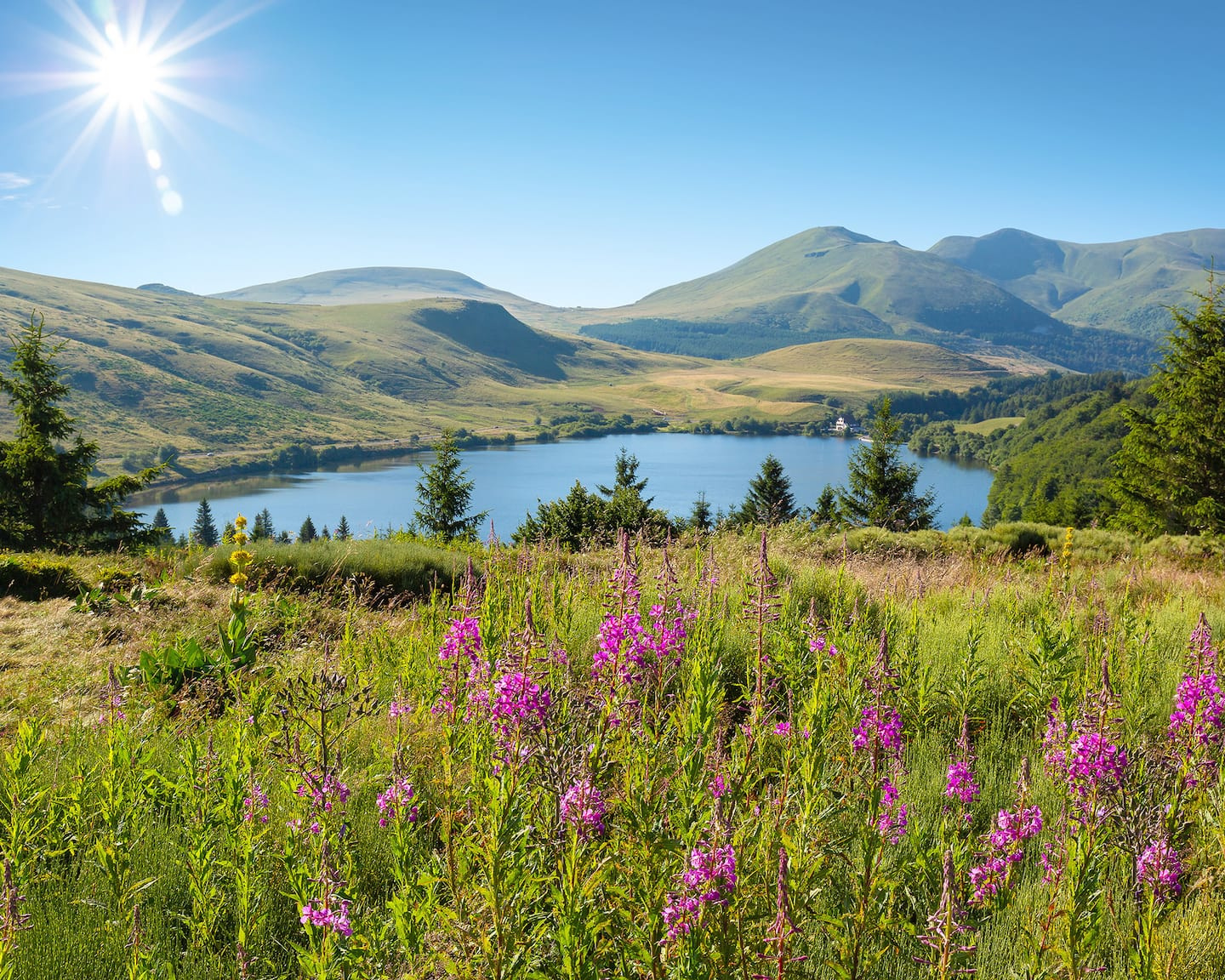 Today I start my vacation and I would have liked to leave you on a positive note. I will still try to save this column before the end. In the meantime, let's be honest, the world is swinging from one impasse to another.

Let's start with the climate, which goes beyond our expectations – we, Quebecers, who dream of at least six months a year of sun and heat. We have detailed the exceptional 40° Celsius that England experienced at the start of last week. All of Western Europe, in fact, ended up red on the weather maps.

It wasn't cooler south of the border, as around 60 new daily heat records were set across the United States, from 37.7°C in Denver to 41.6°C in Salt. Lake City. Knowing that the first is a hockey and ski town and that the other hosted the 2002 Winter Olympics, we will have to review our definition of “temperate climate”.

Even more worrying, a flood of new data collected by researchers at the end of 2021 reveals that the phenomenon of "polar amplification" is causing the Arctic to warm even faster than initially estimated: four times faster than the rest. of the planet ! Consequences: accelerated sea level rise and expected increase in extreme weather events.

From one extreme to another

Speaking of extremes, the US Congressional Committee hearings into the January 6, 2021 Capitol assault confirmed that the United States was left to fend for itself by then-President Donald Trump.

For 187 minutes, refusing to intervene, he watched, on TV, the police being beaten, the windows and doors being smashed and the elected officials – Republicans and Democrats – running in all directions, trying to save their skin.

Unfortunately, despite what has been presented, more and more Americans are resigned to seeing things get worse. In fact, according to domestic terrorism researcher Rachel Kleinfeld, the percentage of Americans endorsing political violence to advance their cause is approaching the worst times of the Troubles in Northern Ireland in 1973.

HEAD IN THE STARS

I would have liked to welcome the agreement reached between Russia and Ukraine for the export of Ukrainian cereals, which are anxiously awaited by millions of people in the Middle East and Africa.

My doubts about Russia's sudden good intentions were sadly confirmed by yesterday's bombardment of the Ukrainian port of Odessa, a major avenue for shipping crops overseas. In this war, one must be wary even of good news.

That said, all is not completely black. As proof, the fabulous images that the James Webb telescope transmitted to us from the depths of the universe. Not only is there something to dream about, but there is also something to marvel at the technological prowess of which humanity remains capable.

We're not that bad after all.

1 Greece, hit by a heat wave, fights forest fires 2 The Earth cries out our past abuses 3 The Culture of Silence in Hockey 4 "To have fun, you have to have known misery" 5 Residential school drama: Pope flies to Canada 6 China launches new space station module 7 Lanaudière: a pantry at the end of a village 8 “Eight women” at the Théâtre de Rougemont: a... 9 [IN IMAGES] A furious tornado in the Laurentians 10 Towards a 4th sharp hike in the Fed's key rates... 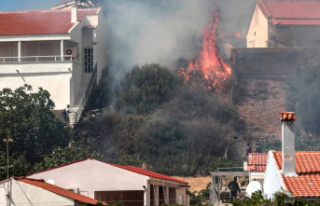