The summer of celebrations for Just for Laughs

Stand-up, quiz, wrestling, camping, drags, music and dance, Just for Laughs outdoor programming will be colorful and diverse for its 40th anniversary in July. 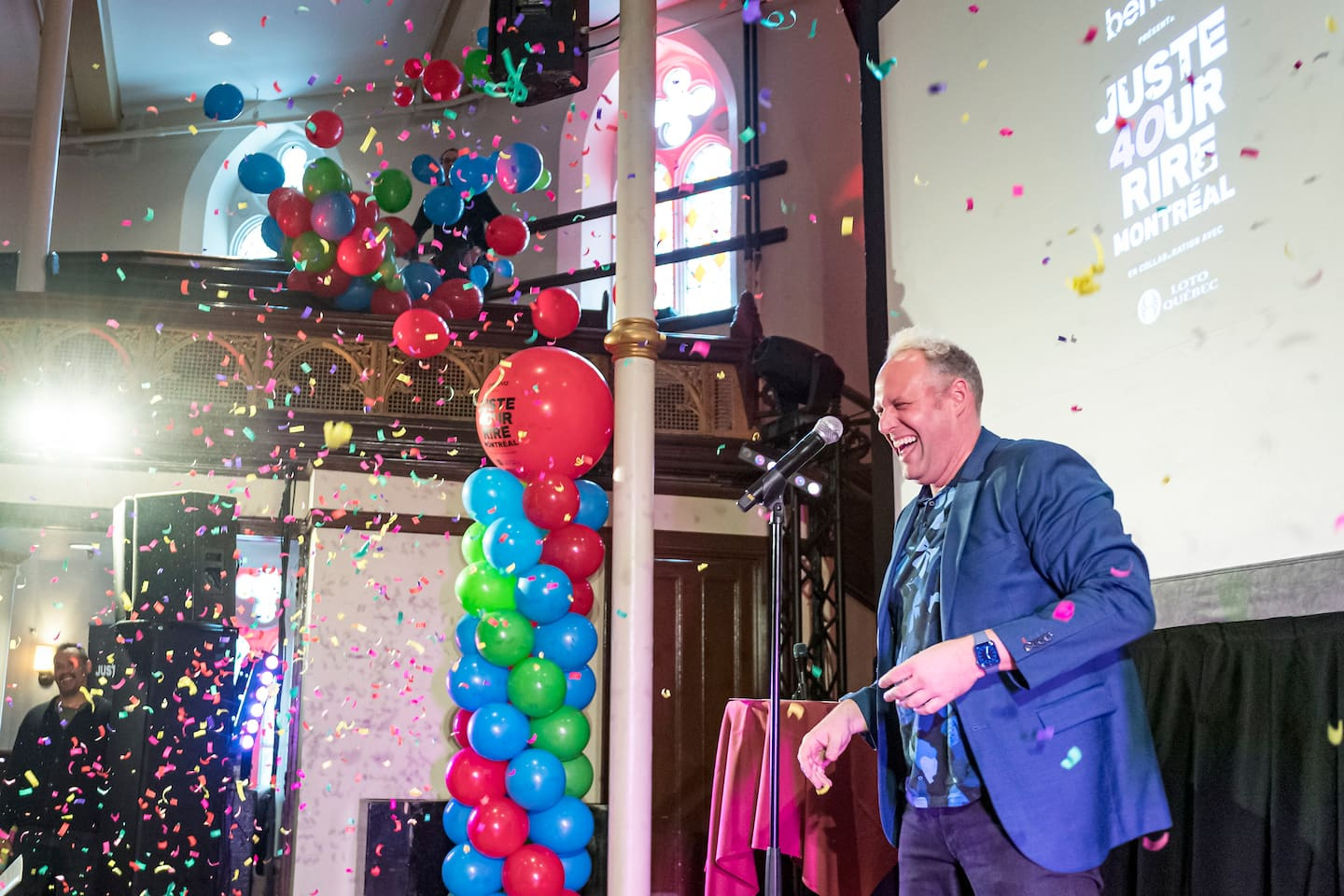 Stand-up, quiz, wrestling, camping, drags, music and dance, Just for Laughs outdoor programming will be colorful and diverse for its 40th anniversary in July.

• To read also: Just for laughs: comeback for its 40th anniversary

• To read also: “La fureur” is reborn for an evening at Just for Laughs

Yesterday, during a rather popular press conference, Just for Laughs and Just For Laughs unveiled the elements of their outdoor programming.

In all, some 250 shows and more than 400 artists will entertain festival-goers, indoors and outdoors, starting July 13. In addition to the Quartier des Spectacles, the festivals will extend this year to the Esplanade PVM of Place Ville Marie as well as to Saint-Denis Street.

“It was about time we met! launched the Vice-President of Francophone Content for the Just for Laughs Group, Patrick Rozon. I want to congratulate all the programming teams and all the artists who have embarked on our madness. »

From July 21 to 30, many free shows will be held on one of the Quartier des Spectacles stages. We will thus be entitled to the return of La Fureur, hosted by Élyse Marquis, on July 21.

FESTIMANIA, with Martin Vachon as master of ceremonies, will offer a mix of wrestling and humor on July 23. Maxim Martin will host a big quiz Do you know your comedian?, July 24.

Philippe Laprise will meet festival-goers on July 25 with his Campers' Christmas. Drags will also be back with Extravaganza!, piloted by Mado.

On the English side, Just For Laughs will present the free outdoor show The Goddamn Comedy Jam, hosted by Josh Adam Meyers. Trixie Mattel, big winner of season 3 of RuPaul's Drag Race All Stars will also come to play outside.

Indoors, JPR and JFL will feature a host of popular artists for the last two weeks of July. Out of order, we'll be treated to shows by Mike Ward (Sous listene), Jean-Marc Parent (L'Événement JMP) and David Goudreault (Between the Lines), in French, as well as Amy Schumer (Whore Tour), Jimmy Carr (Terribly Funny 2.0) and Kevin Hart (Reality Check), in English.

▶The 40th edition of the Just for Laughs and Just For Laughs festivals will take place from July 13 to 31. hahaha.com.

1 Passports: forced to miss work 2 The $ 30 million loan to an Airbnb king denounced 3 Quebec invests $30 million in a new private fund 4 Airbnbs at $2,000 a night instead of accommodations 5 How to depend less on your car 6 Long lines to expect this summer at Montréal-Trudeau 7 Business takeovers: the Fonds FTQ fights every day... 8 The invasion of Ukraine benefits crooks 9 Treatment for a rare disease: another victory for... 10 Justice: it slams the door in large numbers 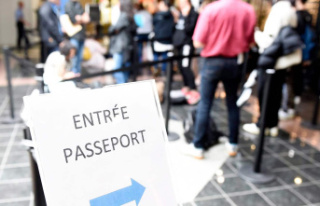