The SuperFrancoFête will be reborn at the Agora de Québec

A show featuring dozens of artists from a dozen French-speaking countries and called SuperFrancoFête, like the mythical event of the 1970s, will be presented at the Agora de Québec on September 1, before be televised all over the world, learned Le Journal. 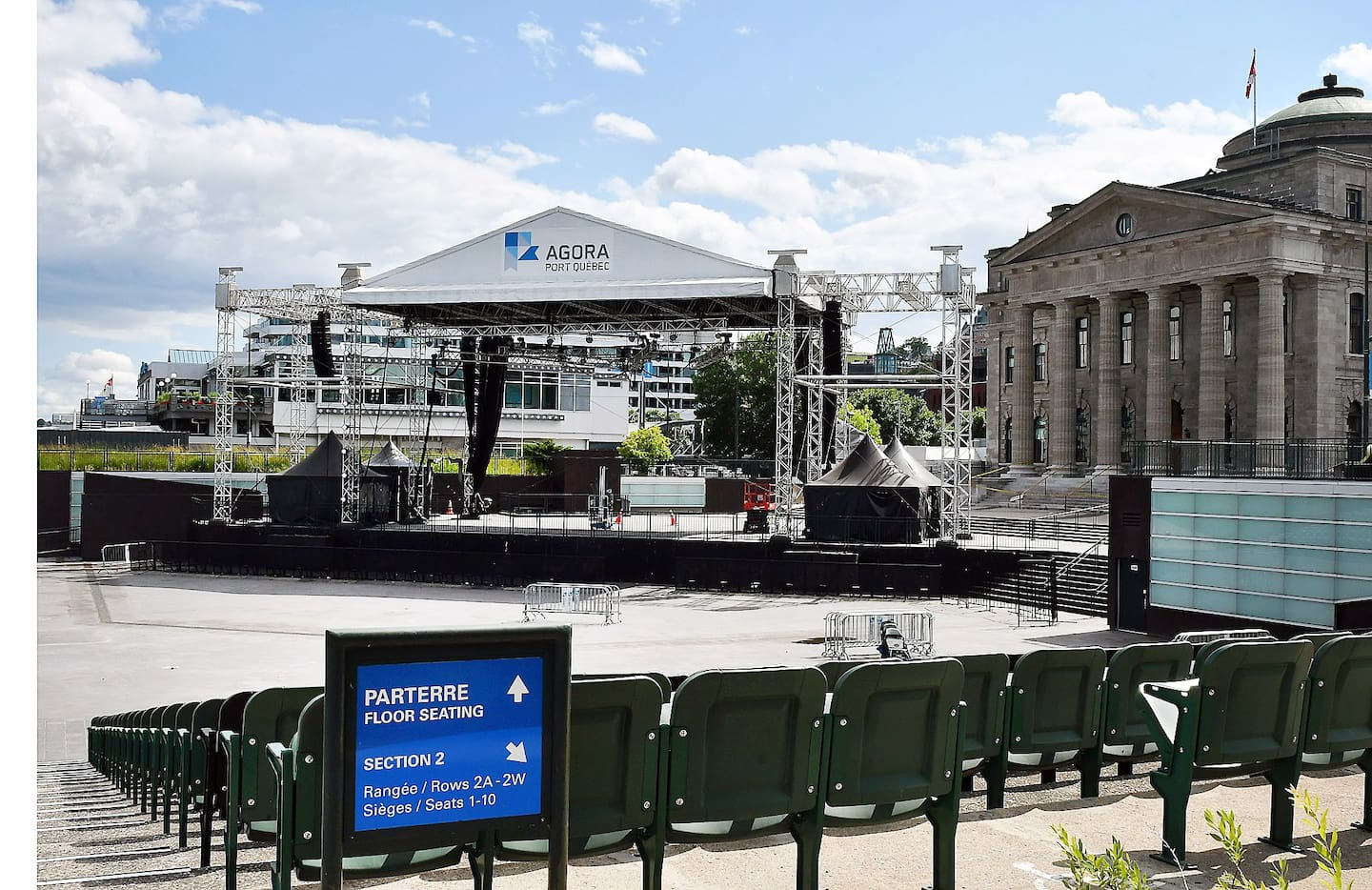 A show featuring dozens of artists from a dozen French-speaking countries and called SuperFrancoFête, like the mythical event of the 1970s, will be presented at the Agora de Québec on September 1, before be televised all over the world, learned Le Journal.

Imagined by Sismyk, the musical division of the Quebec company ComediHa!, this large gathering is intended to be a celebration of the French language, indicates the director and producer of its television adaptation, Jean-François Blais (La Voix, Live from the universe, National Day shows). "There is a need to promote our language," he says.

According to the latter, this project was in the air before the pandemic. The title, it is said, is only a nod to the 1974 Superfrancofête, a festival during which Félix Leclerc, Gilles Vigneault and Robert Charlebois had teamed up on the Plains of Abraham to present the show. I saw the wolf, the fox, the lion. We are not looking to create a similar event.

The names of the artists, hosts and partners as well as all the information surrounding the distribution of tickets will be revealed during a press conference at the beginning of August.

Accompanied by some twenty musicians and singers, Scott Price will provide musical direction for this show, which will showcase young talent from French-speaking countries and territories in America, Europe and Africa.

As was the case during the National Day performances produced by Sismyk, the artists will be invited to sing in duets and trios.

“We want a mix of great French songs and discoveries. The current sound is very important to us. We have pop and rap that come from Belgium, from Africa. It’s a complete business card,” explains Jean-François Blais.

The SuperFrancoFête version of the 2000s will become an annual event, wish its organizers.

Why did you choose the Agora rather than the Plains of Abraham? “First and foremost, to see Quebec,” replies the director.

“Given that we will have a global broadcast, it was important to see the city. A big lot full of trees, it could be anywhere. At the Agora, you can see the river and have a breathtaking view of the Château Frontenac. There are extraordinary postcard possibilities on this side.”

1 Bloody parade in Highland Park: July 4, a highly symbolic... 2 At least five dead in the explosion of an arms depot... 3 23-year-old driver arrested after hit-and-run in Drummondville 4 Monkey pox: more than 5,000 confirmed cases worldwide 5 Montreal: 2,500 social housing units requested in... 6 "Keeper of keys", a new occupation in Ukraine... 7 Wheat, an essential cereal and diplomatic weapon,... 8 Basketball: imprisoned since February in Russia, Brittney... 9 Viral challenge on TikTok: teenagers in suits who... 10 [PHOTOS] He draws portraits and monuments... with... 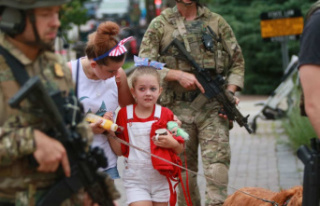