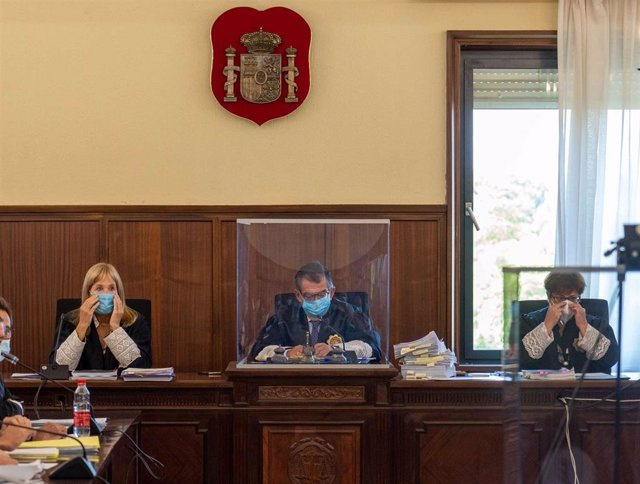 The Supreme Court (TS) has resolved that the appeal filed by José María B.B., who was a delegate of the construction company Dragados (ACS) in Andalusia between 2001 and 2009, against the ruling of the Third Section of the Hearing, is inadmissible of Seville, which imposed four years and nine months in prison for a continued crime of falsehood in competition with a continued crime of aggravated fraud committed by causing economic damage to the entity of 453,481.75 euros "for his own "benefit".

The Supreme Court ruling, issued on October 14 and collected by Europa Press, addresses the appeals filed against the initial ruling issued in May 2020 by the Third Section of the Seville Court.

Said ruling considered it proven that the defendant José María B.B., "taking advantage of the important decision-making and management powers granted to him by such a high rank" as delegate of Dragados in Andalusia, "devised and implemented a plan aimed at causing the company to carry out important disbursements of money for works that, in truth, were not carried out or that, when carried out, were alien to the corporate purpose or interest of the company and redounded to the particular benefit of the defendant, with the consequent increase in his assets".

"One of the commissioning dynamics used was to simulate carrying out work extensions on previous Dragados awards with third parties, so that, once a specific work was finished and fully executed and, therefore, in the guarantee period, it was put into a fictitious additional contracting is underway on any basis that could justify it, such as the existence of deficiencies in need of urgent repair", declared the Third Section of the Hearing.

It also added that "on other occasions, supplies that appeared to be destined for a company project were purchased in the name and on behalf of Dragados and, nevertheless, they were diverted to a particular project or to uses other than the original ones."

The facts, according to the court, resulted in an "economic damage of 453,481.75 euros" for the aforementioned construction company Dragados.

This, according to the Court of Seville, with "the essential collaboration of two subordinates of the Territorial Delegation, Dragados site managers attached to the Building Section" and "two subcontractors who regularly worked for" the construction company, also covered by this sentence.

Given the case, the Third Section of the Seville Court sentenced the former Dragados delegate in Andalusia to four years and nine months in jail for a continued crime of falsehood in media competition with a continued crime of aggravated fraud; while his subordinates Francisco T.B. and Enrique S.D. They were sentenced to one year in prison in the first case and eight months in prison in the second, as necessary collaborators in the aforementioned crime.

The contractors Francisco C.G. and José Antonio OM, in parallel, were sentenced to four months in prison in each case as accomplices to a crime of forgery.

Faced with the appeals filed by José María B.B. and Francisco T.B., the Supreme Court has declared that the appeal of the first is inadmissible, to which it also imposes the costs, while in the second case it only partially upholds one of the reasons for its appeal, thus modifying its sentence in terms of liability civil.

Specifically, it delimits its sentence to indemnify Dragados "in the sum of the quota of ten percent of the amount of 422,389.53 euros that must be paid with José María B.B., who assumes the rest, applying the rule of subsidiarity". 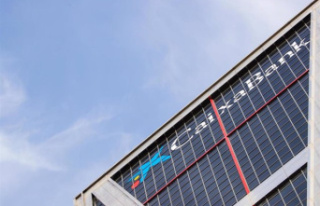