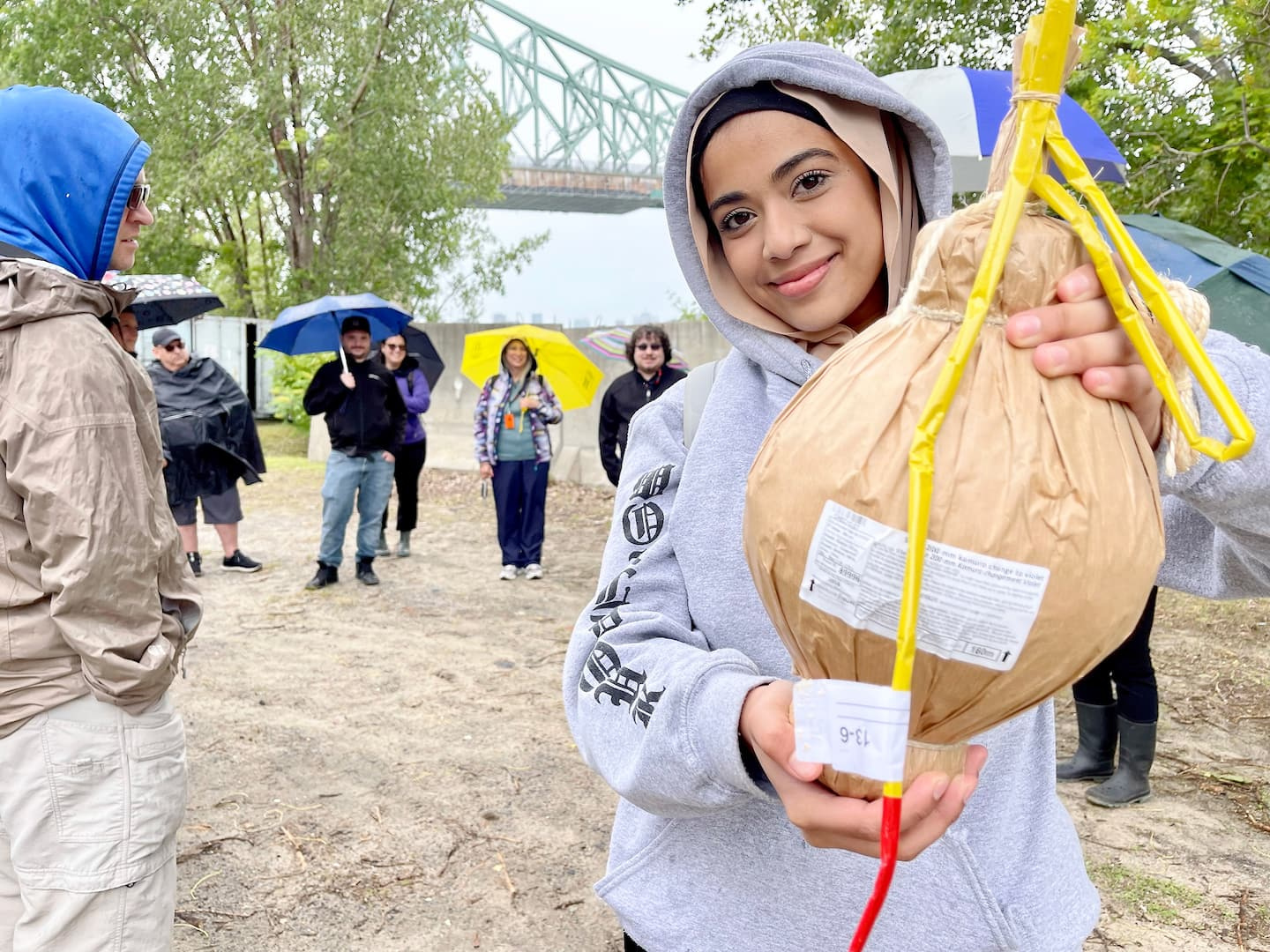 Contrary to what one might think, the 19 judges of the Grands Feux Loto-Québec are not pyrotechnicians or eminent specialists: they are ordinary people who applied for this role.

I went to meet them as they got their feet dirty in the mud near the fire launch pads bristling with hundreds of mortars.

Located between Lac des Dauphins and the river, this dangerous area is closed to the public. The judges strolled there to better understand the terrain of the pyrotechnicians whose work they will evaluate.

A very different face from the preconceived idea I had of the pyrotechnic judge caught my attention.

"I grew up with the Fires of La Ronde and it was clear that I was applying as a judge from the age of 18," said Aisha Khatun, 19, the youngest of the 2022 jury.

“My parents are proud. My grandmother in Bangladesh has never seen fireworks and she is impressed that I am a judge! “, adds the student in human sciences from Cégep d’Ahuntsic.

"I'm in my second term, and my girlfriend was a judge for other years, so I'm starting to know that," says Patrick St-Pierre, 38, of Saint-Hubert, software engineer for the National Bank .

“We are substitute judges to replace someone who falls ill or who cannot attend one of the evenings,” explains Sabrina Fleurent, 30, a daycare educator in Delson, in Montérégie.

A judge must attend all performances, and if he misses one, he is disqualified...and a substitute judge's scores replace his own.

"If a woman needs to be replaced, it will be Sabrina, but if it's a man, it will be me," said François Forget, 60, a warehouse worker from Saint-Eustache.

What the judge judges

How about a panel of experts instead of going to such lengths to train ordinary people from A to Z?

“We want people from the public as judges because it is for the public that the lights are made,” explains Martyne Gagnon, the person in charge of the Lights for La Ronde.

It's volunteer work, of course with a parking space and the best possible seats in the stands, just at the foot of the control room where the foreign bombers operate.

During my visit, the judges were spending the whole day attending classes.

"It's a trap to be impressed by a dazzling grand finale, the show has to be consistently good for half an hour, not just at the end!" “explains Denis Lono, ex-judge who works to supervise new judges.

Along with another former judge, Lynda Normand, Mr. Lono spends more than a hundred hours selecting judges and training them...completely on a voluntary basis.

"The Fires have changed my life and I haven't missed more than five since 1985," says Lono.

1 Horne Foundry: Abitibi could do without it, says Richard... 2 The Center Jacques-Cartier: regaining self-confidence... 3 A ticket to Montreal, while he was in the Islands 4 "He (Darcy) was ok" - Bednar 5 The Tour de France 2022: at their best just in time 6 “There is still hockey in us” - Perry 7 QMJHL: Sea Dogs want to do better on the penalty kill 8 A life of cinema: the pillar of Cinéma Beaubien retires... 9 The 100 best songs in the history of Quebec 10 “A song is a miracle!” 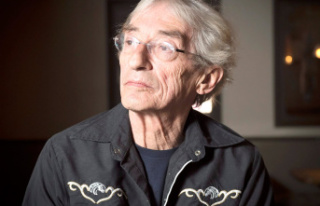 Horne Foundry: Abitibi could do without it, says Richard...