“The Taliban have taken away all our hopes”, says an Afghan student

A 21-year-old medical student saw her dream go up in smoke due to the presence of the Taliban at the head of the country, in Afghanistan. 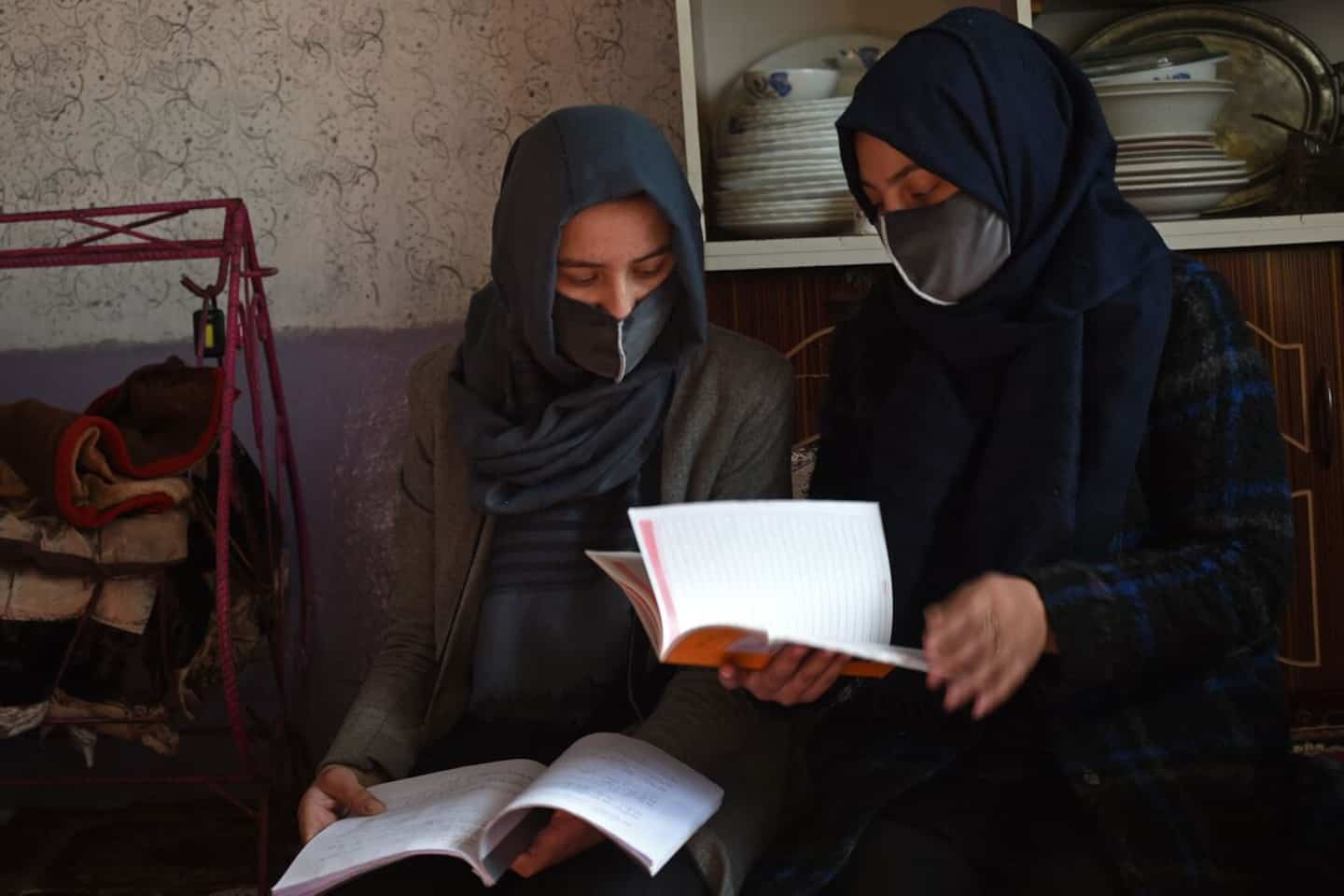 A 21-year-old medical student saw her dream go up in smoke due to the presence of the Taliban at the head of the country, in Afghanistan.

Saedia Safi was preparing to take her final exam in her sixth session, when she was informed that women could no longer enter universities in the country. The women had to leave immediately.

"The Taliban have taken away all our hopes," she told the "Toronto Star", using the WhatsApp application. I thought this long dark night would never end when I heard the news. We were about 120 girls in the dorm who were studying medicine. We all started crying. Passers-by might have thought someone had died.”

The Taliban expelled female students from the dormitory in the eastern province of Nangarhar.

Taliban Education Minister Neda Mohammad Nadeem also said in a local television interview that if female students leave the family home unaccompanied by male relatives, it is an unacceptable situation under Sharia law.

Saedia Safi told the Toronto newspaper that the students were ready to do anything to continue their education.

"Even if they had said one day that we had to cover our eyes, we were ready to do it, but they weren't supposed to close the university," she said.

In protest, young men studying at Kabul Polytechnic University announced a few days ago that they would not resume classes until the universities reopened to women. 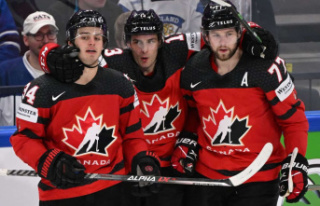