The director of the agency, Soledad Fernández, recalled that inflation explains a quarter of the increase in collection. 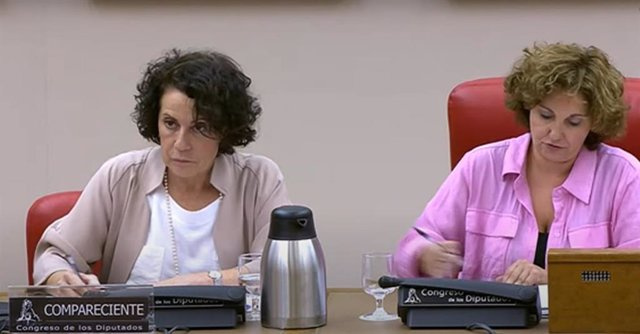 The director of the agency, Soledad Fernández, recalled that inflation explains a quarter of the increase in collection

The Tax Agency will incorporate an expense calculator in its electronic headquarters so that the citizen knows the impact of their direct and indirect taxes on tax collection and how much they are contributing to the maintenance of public services.

In a Finance and Public Function Commission, the director of the Tax Agency, Soledad Fernández, explained that the implementation of this calculator seeks to make citizens more aware of their taxes, as well as what they are for, what they are for allocated and how much they contribute to strengthening public services.

"I think it is a way to raise awareness among the citizen and give transparency to the origin, that is, what the taxes are for and what they are dedicated to," Fernández has valued.

However, this is not the only measure that the agency will carry out to improve its external communication strategy. Thus, among other measures, the agency will also carry out joint training programs with universities, seeking to boost the agency's presence in university employment forums.

Among other points, the agency also plans in its external communication strategy to facilitate the reading of complex documents, so that they will select those texts most consulted by citizens to simplify them.

If a positive result is obtained, the agency undertakes to simplify a greater number of documents for the following years. However, it has warned that all this also raises numerous technical problems of global review.

On the other hand, Fernández has once again explained the impact of inflation on tax collection until August, stressing that only a quarter of the collection growth until August 2022 was due to inflation in year-on-year terms.

Thus, if the growth in collection up to August was 19%, of that increase only five percentage points corresponded to the increase in prices.

He has also recalled that the inflationary effect is different depending on the tax figures, so that it will not impact the same way on personal income tax as on VAT, being more pronounced in the second case.

The data comes from a report prepared by the Tax Agency itself, which indicated that the collection between January and August 2022 reached a total of 168,796 million euros, 19% more than the same period of the previous year. Of this total increase, some 7,011 million are associated with the rise in prices.

1 BBVA appoints Fernando Ruiz as the new director of... 2 Cobee raises $40 million in series B round led by... 3 Spanish companies will invest 53,300 million in technology,... 4 The rail freight operators ask to be beneficiaries... 5 RELEASE: Consult the best directories: radio stations,... 6 The Ibex 35 closes with an advance of 0.7% and points... 7 RELEASE: Cell Impact is one of the fastest growing... 8 RELEASE: Students choose the best MBA Masters for... 9 RELEASE: Dr. Umar Saeed: "Pakistan risks facing... 10 RELEASE: The Port of Seville consolidates as a national... 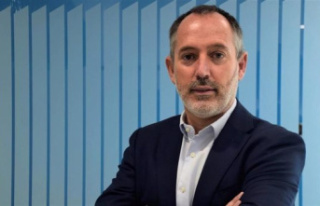 BBVA appoints Fernando Ruiz as the new director of...