The taxman takes advantage of inflation

Over the past two fiscal years, Quebec and Ottawa have benefited financially from inflation as they greatly under-indexed their personal tax systems. 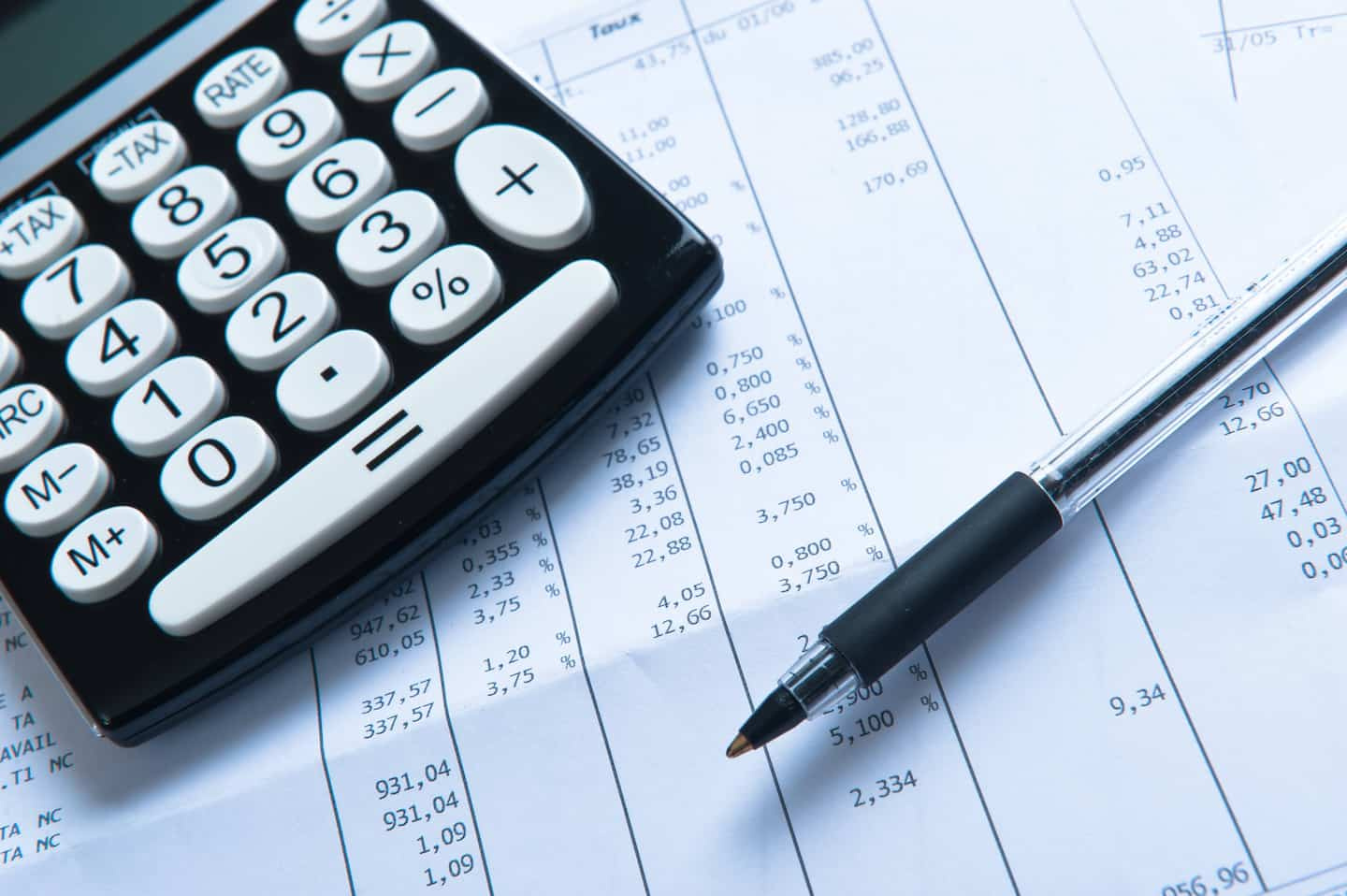 Over the past two fiscal years, Quebec and Ottawa have benefited financially from inflation as they greatly under-indexed their personal tax systems.

This has the effect of forcing taxpayers to pay relatively more tax than they would normally have paid if the tax tables had been indexed to inflation.

I estimate at $4.6 billion the amount of overtaxes that Quebec taxpayers will thus pay into the coffers of the two levels of government for the fiscal years 2021 and 2022, i.e. an amount of $2.8 billion. in Quebec and $1.8 billion at the federal level.

Governments index the tax tables for each fiscal year based on a formula based on the change in the consumer price index, calculated over the 12-month period from September 30 to the next .

However, it happens that this formula based on September 30 reported variations that were significantly lower than the variation in the consumer price index during the 12 months (December to December) of the fiscal year.

By under-indexing the tax brackets for the 2021 fiscal year in this way, Quebec has taken $1.3 billion in excess tax from us.

On the federal side, the indexation of the 2021 tax tables amounted to just 1.0%. I calculate that the Trudeau government siphoned off about $1 billion in excess federal taxes from us with this under-indexation.

By the way, my calculations are based on "the impact of indexation for the government" that Quebec evaluates year after year in the "Parameters of the personal income tax system".

Compared to inflation, which has been galloping since the beginning of the year, these indexation rates for the tax tables for the current fiscal year are really low.

If the inflationary trend maintains the same pace, it is expected that the consumer price index will exceed 7% in this fiscal year 2022.

Given the huge gap between the indexation of the tax tables and the inflationary reality, Quebec taxpayers will be siphoned off nearly $1.5 billion in excess provincial taxes in 2022, and approximately $739 million in excess federal tax.

I believe that the governments of François Legault and Justin Trudeau should revise the planned indexation rates upwards (2.64% and 2.4%) so as to bring them as close as possible to reality, i.e. inflation of at least 7% in 2022.

That said, the future indexation of the 2023 tax tables (based on the change in the consumer price index from September 30, 2021 to September 30, 2022) is likely to be significantly higher than the actual level of inflation in 2023.

It is now, when inflation is galloping at an annualized rate of 8% these days.

1 Ukraine: two dead, 19 injured in a Russian bombardment... 2 India: Sonia Gandhi questioned over money laundering... 3 War with Russia: Ukraine devalues ​​its currency... 4 Allegations of sexual misconduct against several women:... 5 Showers with risk of thunderstorms over most of Quebec 6 Italy: Draghi leaves, towards early elections in the... 7 The migratory Monarch on the endangered species list 8 Émile Poirier: “a necessary step back” to achieve... 9 SQDC: councilors still on strike for a living wage 10 Liz Truss given favorite over Rishi Sunak in Downing... 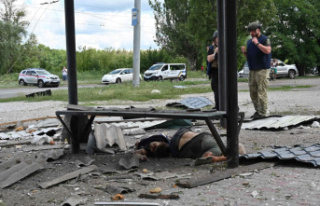