The thousand and one projects of Étienne Galloy

He will be back in Red Bracelets Season 2 on January 10. 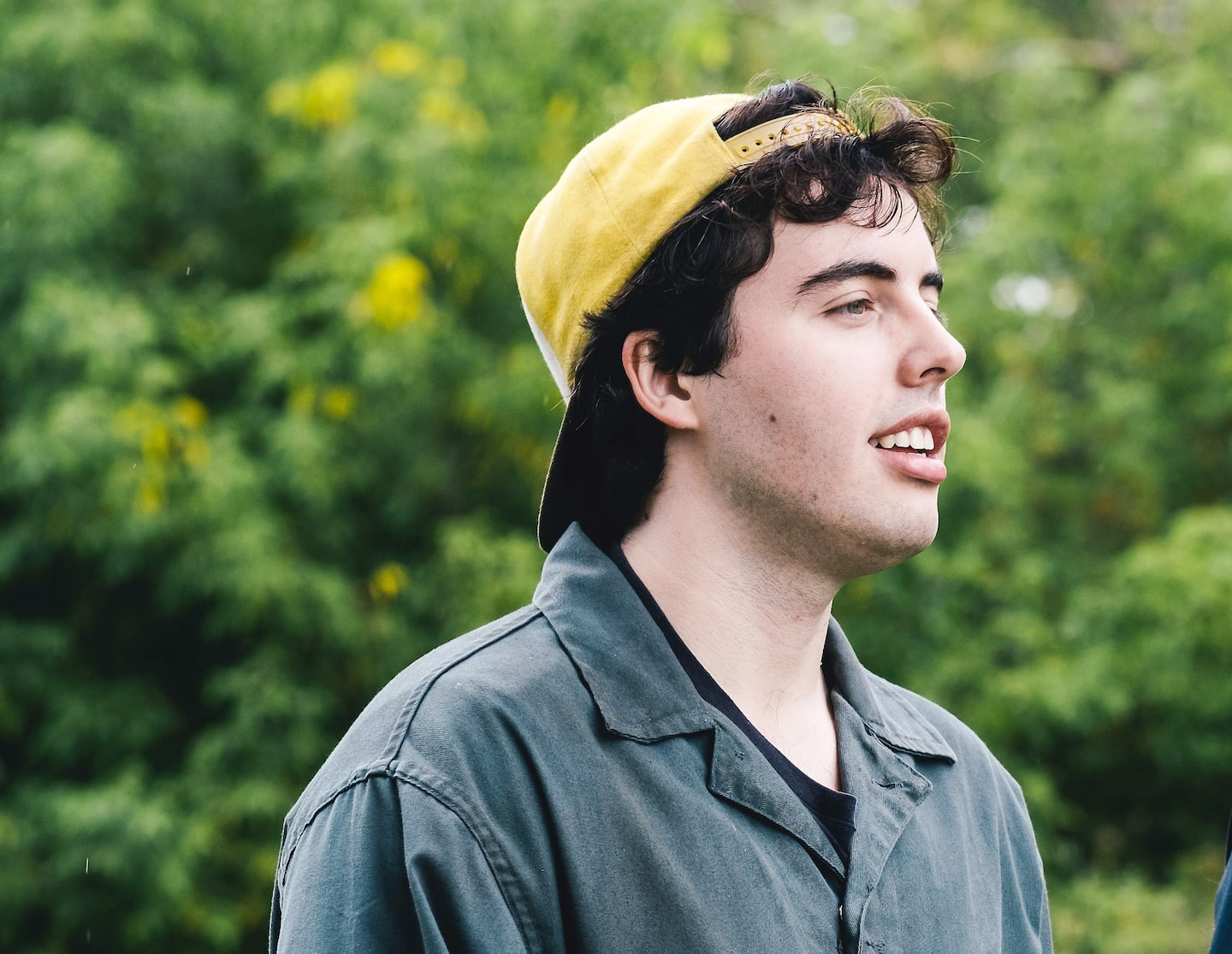 He will be back in Red Bracelets Season 2 on January 10. He will be the headliner of the series adapted from the novel Haute démolition by Jean-Philippe Baril Guérard, will hold one of the main roles in season 4 of Plan B and will be in the film Sapins, whose release is scheduled for Christmas. 2023. Actor Étienne Galloy has been busy over the past year.

Étienne Galloy is aware of having a rather unique style of acting through which he mixes comedy and drama in a beautiful way. The actor will therefore happily slip into the skin of Kevin Allard again, in the second season of the moving series Les bracelets rouges.

Between drama and comedy

This character, who fought to be able to continue living with his grandfather (played by Marcel Leboeuf) following a serious accident, particularly won over viewers with his good-natured humor and good heart.

"I'm not that funny in real life, but I'm good at playing funny roles, admits the actor from Saint-Jean-sur-Richelieu who receives a lot of comments for this sympathetic role. I think I have the comic instinct when I read a script. This season, Kevin will find himself working as a janitor at the hospital to repay his debt and he will believe himself to be a doctor or a nurse (laughs). There will still be funny and touching adventures. »

While the actor Antoine L'Écuyer will replace Noah Parker in the role of Justin (the latter, who was offered a role difficult to refuse in a film, had to withdraw), Étienne Galloy affirms that viewers do not will see nothing but fire as the resemblance between the two actors is striking.

The 23-year-old actor explains that he still frequently pinches himself at the thought of having landed the role of Raph Massi in the Haute Démolition series which will be broadcast on Séries Plus at the beginning of 2023. It must be said that this television adaptation of the popular novel Haute Démolition by Quebec author Jean-Philippe Baril Guérard is eagerly awaited. He will play there, alongside Léane Labrèche-Dor, the role of a humorist miserly of success and love who will experience many hard knocks.

"It's a tragicomedy," he said. I never thought I would have this role! I had auditioned for another role, but I got the main role, it's crazy! »

As if he wasn't busy enough, the actor will also hold one of the main roles of the fourth season of the series Plan B, which will allow him to share the screen with Pierre-Luc Funk, of whom he will play the best friend role.

We will also see it in season 2 of the series Lou and Sophie.

Between Montreal and New York

Étienne is also in the cast of the film Sapins, Stéphane Moukarzel's first feature film.

"It was a demanding shoot, because it was outdoors and we had it all: cold, rain, snow, freezing winds, power outages," he explains. Nature was against us! But we're a super nice, dedicated gang. It will be a beautiful film. »

Sapins is a dramatic comedy that will tell the story of a 21-year-old young man who, in debt following an accident and having lost everything, naively goes to New York to make money by selling fir trees. .

The actor also actively participated in the development of the script for this film, which was done "relatively quickly", i.e. in three years of work. He also explains that he immediately "clicked well" with Stéphane Moukarzel, whom he describes as funny and talented.

The actor then plans to take a break from filming to focus on writing projects, including that of a short film which is still in its infancy.

1 Voivod revives the Ultraman theme 2 The career of Lulu Hughes in five souvenir photos 3 Novels to watch over the next few months 4 Essay: to the rescue of a whale 5 Anne Frank as we have never read her 6 All regions of Quebec seen from the sky 7 Children's literature: ordinary sexism and feminism 8 Novels from here: in the paradise of forbidden love! 9 House prices: it's still soaring everywhere in... 10 An Italian billionaire buys in Charlevoix 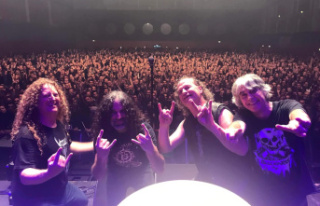