The Tormented Genius of Tam-tams 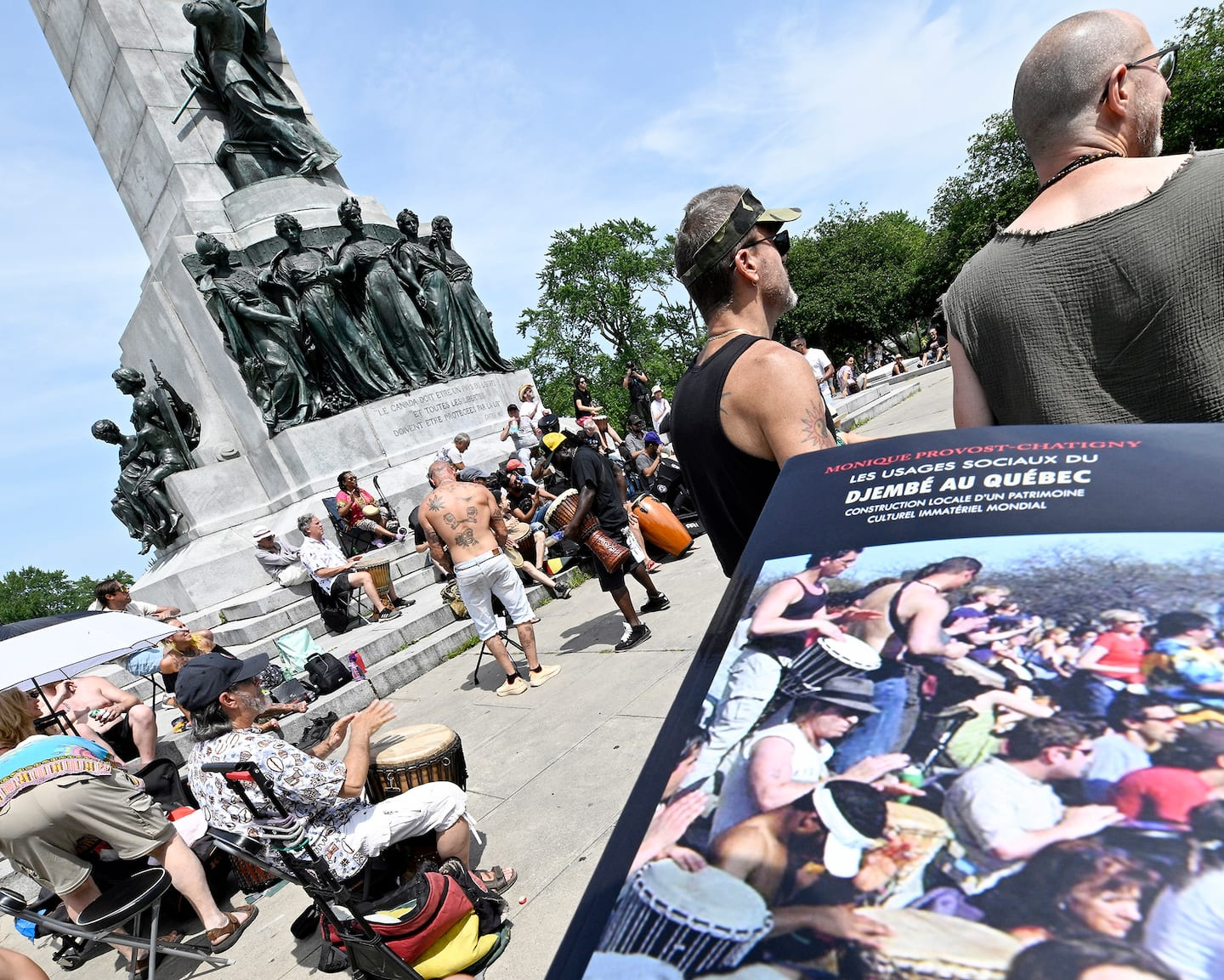 This activity owes its existence to a mass of regulars and does not depend on any group.

"Do you know of any other event that doesn't need an organizer?" Not me ! exclaims Monique Provost, ethnomusicologist specializing in the adoption of the practice of the djembe (or Malian drum) in Quebec.

The 66-year-old researcher recently self-published a lighter version of her doctoral thesis at Laval University in which she traces the evolution of the Tam-tams du mont Royal.

She attended these from the age of 19, in the late 1970s. They were then almost 10 years old and already seemed like a Sunday tradition.

-As early as 1970, the percussionist Michel Séguin, who popularized the djembe in Quebec (and who played for Robert Charlebois and Elvis Prestley), gathered friends at the foot of the Montreal mountain.

Soon, a certain Don Hill, a crowd leader, was inviting dozens of players simultaneously for a jam.

“The tam-tams then acquired a scope that jostled the initial musicians, who had to learn to tame the din of enthusiasts without technique,” ​​Monique Provost explains to me.

This duality defines the tormented genius of the Tam-tams.

"Even today, there are those who know how to play and those who tap", says the ethnomusicologist.

Around the statue of Sir George-Étienne Cartier, a djembe player launches the rhythm with brio and authority. Suddenly he stops. Loud, staggered drums cacophonize... and it's soon a rout.

“Look at that drum circle over there, under the wild apple tree, these are musicians who have moved away a bit to build and develop beautiful rhythms,” Ms. Provost explains to me.

Soon, the dancers (only women during my visit) deserted the surroundings of the statue and moved on to this group who were sure to play.

“An African dance troupe had already set up on a hill further away and all the attention was there! remembers Monique Provost.

“You never know what will happen, there is no program. »

Successor of the rigodon

Who would have thought that the Malian drum would become one of our Sunday traditions?

“Our culture had an affinity with the djembe since these drums outnumber the violins in our homes,” Ms. Provost says.

These drummed afternoons evoke those Canadian evenings when we gathered for the satisfaction of being together: to rejoice, to dance.

"At Tam-tams, people unite socially through rhythm, it's an essential function of being human," concludes the ethnologist.

This now emblematic event in Montreal does not seem to be going away anytime soon.

1 Don't care about the virus and not live with... 2 A quarter of Quebecers have taken advantage of the... 3 Series on digital platforms: dystopias to reflect... 4 25 years of the Surfacing album: a beneficial break... 5 Shinedown in Quebec: a success that requires hard... 6 Guylaine Tanguay: the art of doing things... Her own... 7 The Dark Side of the World: 5 Questions for Co-Producers,... 8 Skandar and the Flight of the Unicorn: Heroes and... 9 Board games: conquest and strategy 10 Tribute to a brave mother 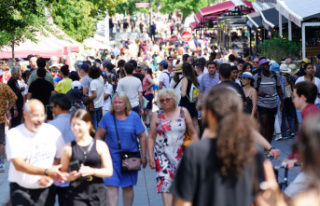 Don't care about the virus and not live with...