The Tour de France: Boivin still does not have his bikes

PARIS | Quebecer Guillaume Boivin started the Tour de France angry with Air Canada and ends it the same way since the air carrier still does not know where his three bikes are and his personal belongings lost last month. 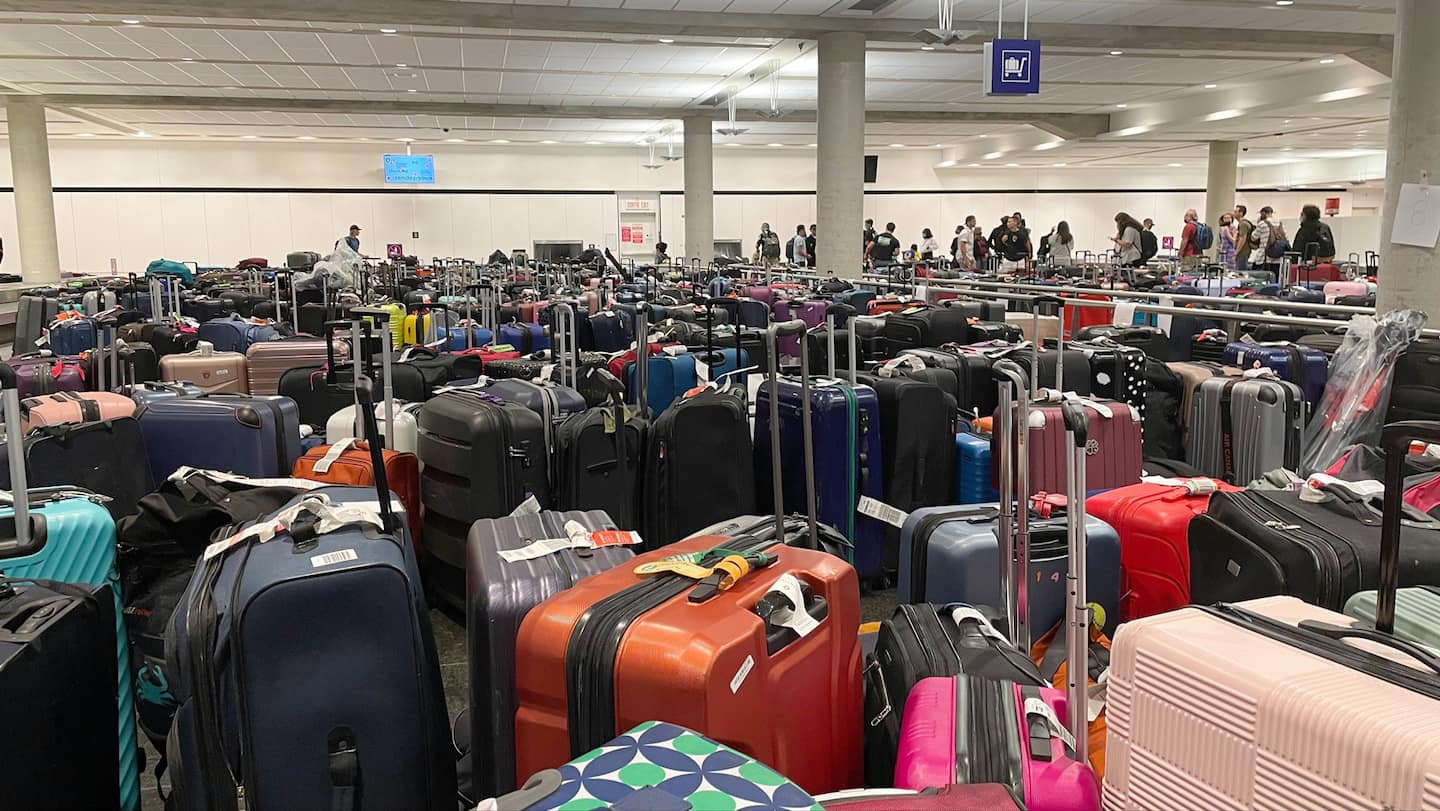 PARIS | Quebecer Guillaume Boivin started the Tour de France angry with Air Canada and ends it the same way since the air carrier still does not know where his three bikes are and his personal belongings lost last month.

• To read also: Tour de France: consecration, perseverance and the experience of a lifetime for Houle and Duchesne

On July 1, Boivin harshly criticized the company after cycling the first stage through the streets of Copenhagen on the bike of another member of his team.

Dissatisfied, he then anticipated receiving his equipment only after the Tour due to daily travel.

Despite sending a formal notice, Air Canada has still not found its precious frames and suitcase. The bikes are also quite recognizable in non-standard boxes.

"I have nothing and they don't know. It's been almost a month and there are limits. It's annoying not having your stuff. I wanted to give them a chance, but I find it pretty ordinary,” explained the 33-year-old cyclist.

Unsurprisingly, Boivin would much rather find his possessions than file a claim for damages and inconvenience. "They might tell me it wouldn't have changed my performance!" joked the athlete.

"My patience has its limits. I'm going home after the Tour and it's not settled. This is not a free service with volunteers.

“For anyone, a plane ticket is not cheap. I would have expected better. This is my situation, but I find it deplorable for everyone who is experiencing the same problem this summer. »

First dismissed from the Tour de France by Israel-Premier Tech, Guillaume Boivin quickly left Europe for Canada to participate in the two main events of the Canadian road championship in Edmonton.

Urgently recalled, Boivin transited through Montreal before landing in Denmark for the start of the Grande Boucle.

On the sporting level, he had a rather difficult Tour, but the race should serve as a springboard for him for the weeks to come. The athlete plans a build-up to end the season.

In Quebec and Montreal

Boivin is due to return to Copenhagen for the Tour of Denmark in August, before returning to Quebec for the Grands Prix Cyclistes on September 9 and 11, and perhaps finally a trip to Australia for the World Championships.

At Montreal-Trudeau airport and in Toronto, the monster traffic, queues, lost luggage and canceled flights could continue.

For several weeks, photos have been circulating showing the chaos of abandoned or misplaced luggage.

1 Pope Francis insists on the penitential aspect of... 2 Montreal: a vacant building targeted by an arson attack... 3 A snatch victory for Camirand in Edmonton 4 NHL: Quinton Byfield ready for the future 5 Storms have come to the Festif! 6 A shooting breaks out in a Los Angeles park 7 Incredible but true, no one is hurt 8 Houle will be in Quebec in September 9 Decathlon: Pierce LePage vice-world champion 10 Tour de France 2022: action like never before 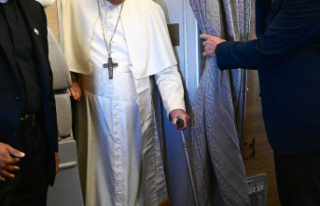 Pope Francis insists on the penitential aspect of...