The tragic fate of Whitney Houston

Considered one of the most talented singers of her time, Whitney Houston had great success, but also terrible drama and a tragic end. 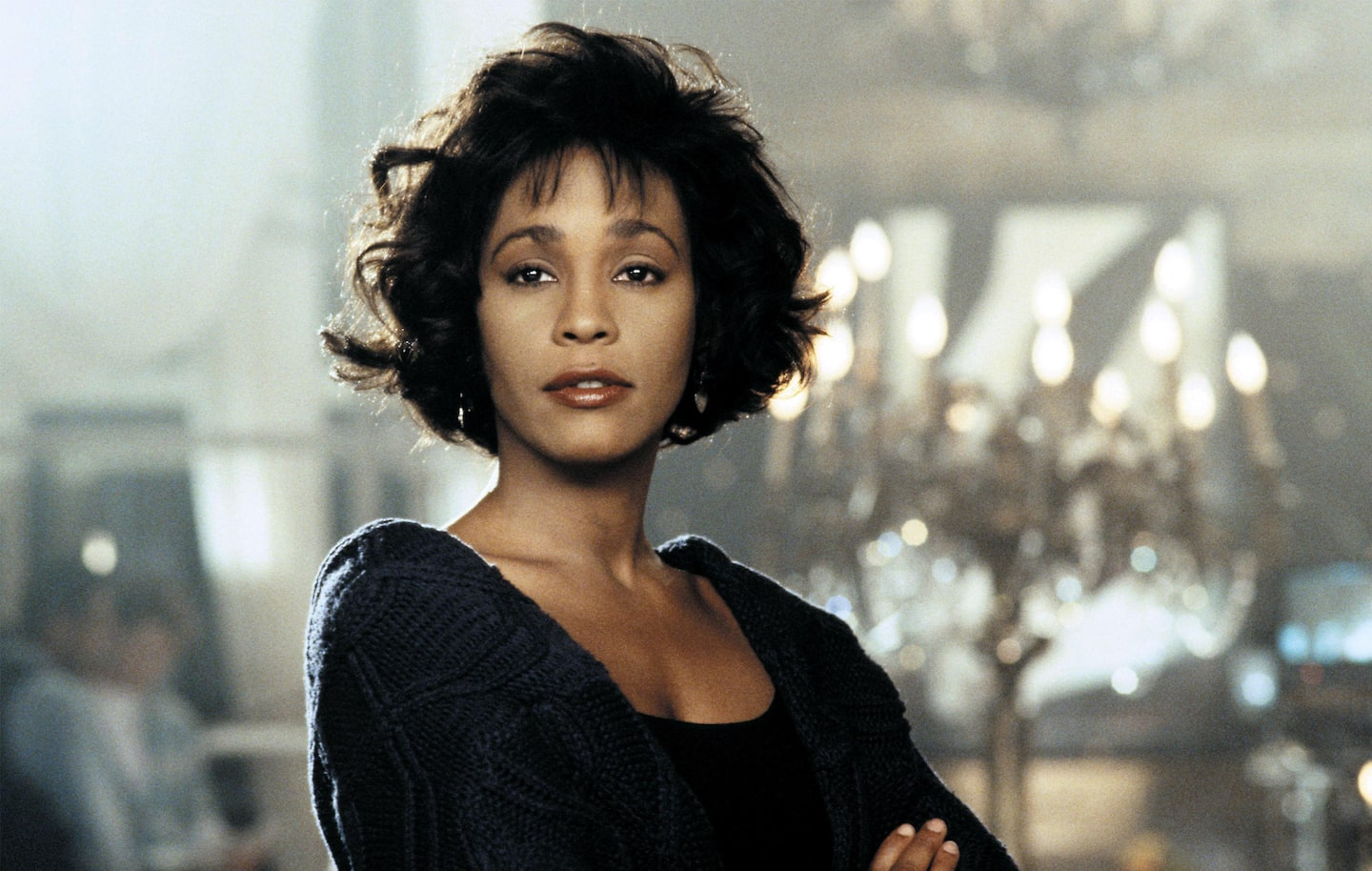 Considered one of the most talented singers of her time, Whitney Houston had great success, but also terrible drama and a tragic end. Violent spouse, descent into drug hell, financial problems are part of the lot. In his biography written by the journalist, Mark Bego, we understand that behind his glamorous life in the spotlight, the dramas multiplied, until his tragic death.

The singer adored around the world who has multiplied the successes had everything it took to be happy, said each other. The one we nicknamed, The Voice, who became known with planetary successes including I Wanna Dance with Somebody and I Will Always Love You, found herself at the top of the charts around the world.

Born in 1963 in New Jersey into a family of musicians, Whitney Houston wanted to follow in the footsteps of her mother, who sang in the gospel choir of the Baptist church in her neighborhood of Newark. The exceptional vocal talent of the child will be recognized very early on, from the age of 11, when she does her first tour of solo singing.

It is the producer Clive Davis who sees in her all her potential and her exceptional talent and will bet on the child to make her an international star.

Already, in 1985, his first album sold 25 million copies worldwide. Another highlight, his role in the film, The Bodyguard alongside Kevin Costner, which will be decisive in his career. Not only was the film a success, grossing over US$400 million at the box office, but the soundtrack she performed sold over 40 million copies worldwide. Yes Whitney had everything to succeed.

We will see her on various occasions alongside Celine Dion, Cher, Michael Jackson, Mariah Carey, Beyoncé and more other big names in the song.

It was mainly after marrying Bobby Brown, an alcoholic, drug addicted and violent rapper that the problems started for Whitney. She too fell into the world of drugs. Worse still, she no longer kept her professional commitments and, little by little, her voice lost its luster to the point where the magic of the beginnings disappeared.

The international diva who has sold 170 million albums has even become an aggressive person still struggling with a drug addiction. She will even be arrested for possession of marijuana at the Hawaii airport. The downfall is near.

Then came a time when his voice went off the rails mid-show. Things got worse for her and the critics did her no favors.

Faced with failure, she will decide to break up with her husband after 14 years of living together, hoping for a return to the stage. But his last world tour will be a terrible failure. Suffering from a vocal cord infection, she was forced to cancel many shows.

In addition, the singer who had earned tens of millions of dollars is ruined and faces bankruptcy. His Atlanta residence is subject to seizure by the US tax authorities for unpaid debt.

Her physical and mental health will be weakened and she will also become dependent on medication.

It was in February 2012 at the age of 48 that Whitney Houston was found dead in her bathtub in a suite at the Beverly Hills Hilton Hotel in Beverly Hills. Medicines were found near her. That evening, she was to attend a party in his honor, the day before the Grammy Awards ceremony.

The official version states that Whitney Houston drowned due to cardiovascular disease. The cocaine and alcohol consumed the day before his death could also be the cause of his death. But doubts remain.

The mysterious death of his daughter

As incredible as it may seem, his only daughter, Bobbi Kristina, also met a tragic end. She died three years later in her bath like her mother in 2015.

Some will even draw parallels between two suspicious deaths that ended in the same way, pointing the finger at a culprit. It is in particular the ex-husband of the singer, Bobby Brown, who believes that the ex-fiancé of her daughter, Nick Gordon, would be responsible for the death of both Whitney and her daughter Bobbi Kristina, both dead the same way in a bathtub. Nick Gordon would have prepared a cocktail composed of several substances. The young girl would have drunk a toxic cocktail which would have rendered her unconscious. Nick Gordon then plunged his head into a tub of cold water. The young woman spent six months in a coma before dying at the age of 22.

What if his death Whitney's death had not been an accident, any more than that of his daughter? We are still wondering.

A fabulous and tragic life

The American author, Mark Bego, who is also a journalist, has published some sixty books on the world of music, including the biographies of Cher, Madonna, Michael Jackson, Elvis Presley, Elton John and Aretha Franklin.

1 Ukraine: death toll from Makiivka strike rises to... 2 NYC subway shooter pleads guilty to terrorist acts 3 Police officer helps Turkish immigrant give birth 4 Travelers stuck: Sunwing and VIA Rail in the crosshairs... 5 His son 'didn't have a chance' 6 Ricardo from Dolbeau-Mistassini shares her recipe... 7 Patience and caution on the ice of La Baie 8 P.K. Subban never wanted to leave Montreal 9 Connor McDavid impressed by Connor Bedard 10 A doctor concerned about the state of health of Damar... 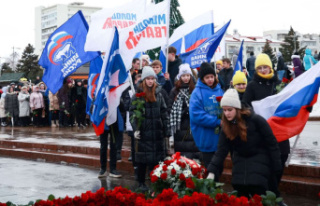