The travellers' revenge: she travels to Mexico... twice rather than once!

“I have ants in my legs, I am a nomad”, explains the dynamic Anne-Marie Lefebvre. 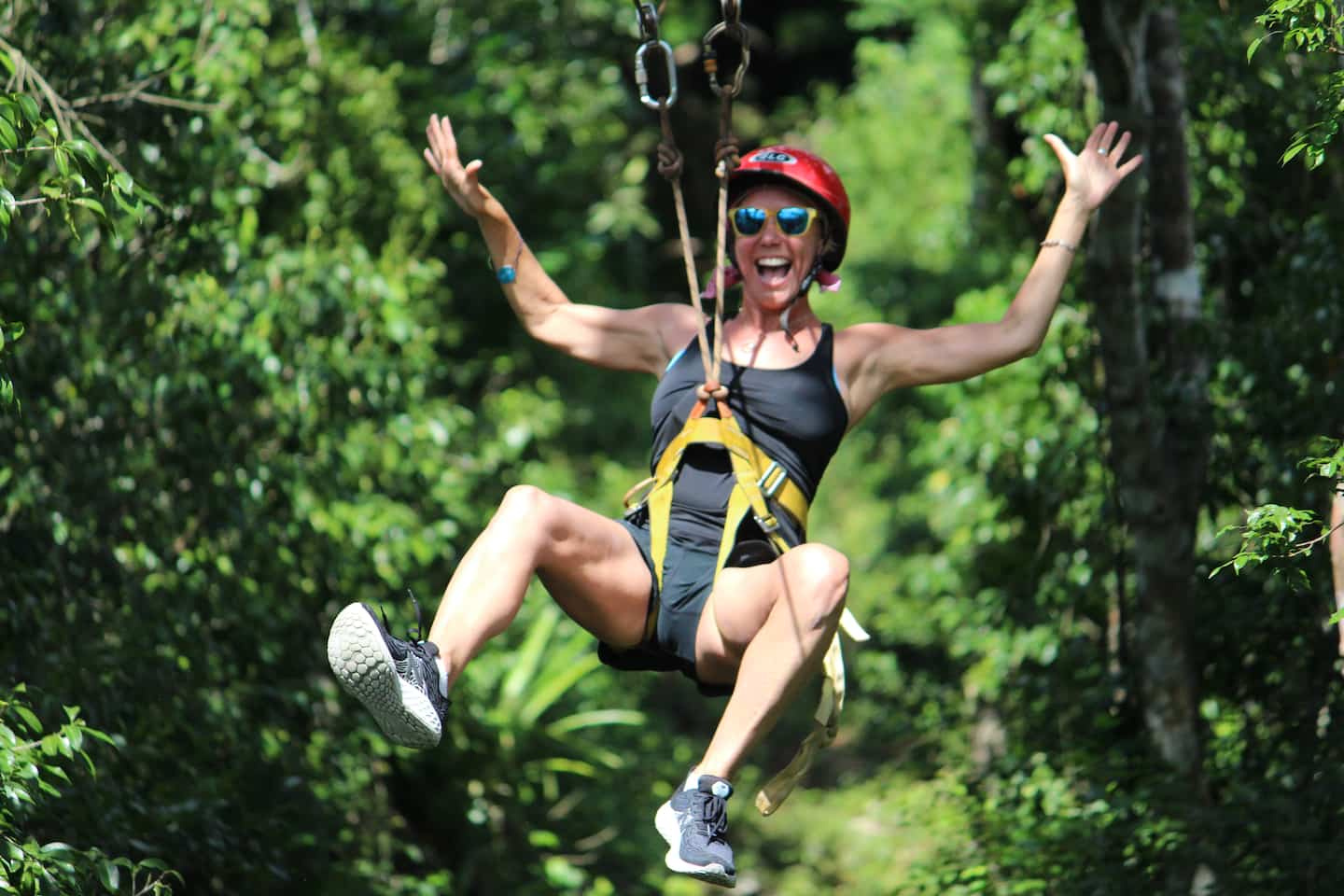 “I have ants in my legs, I am a nomad”, explains the dynamic Anne-Marie Lefebvre.

If the 53-year-old Montrealer has continued to travel to Quebec by following the rules imposed during the pandemic, it is precisely because she is on the move and a thirst for discovering the world. Overseas trips were missing for the one who explains fueled by opportunities, returning from New York on March 13, 2020, before the pandemic hit the planet.

Her first trip was in October, when she had received two vaccines.

Why at this time?

Because she had just finished a good sprint of work and it was her window to travel before the big physical challenge that awaited her on her return to Montreal.

“Also because if I ever fell ill on site, I could work there without any problem, says the self-employed worker. I was also not afraid of being very sick, because I had received my two vaccines.

The traveler traveled to Puerto Morelos in Mexico solo for five days, then returned there to reunite with her mother for a week last May. “The level of tourists does not seem to have returned to its usual rate, so that worries me less,” she explained the day before her second departure.

For her first solo trip, the traveler who prefers to walk and discover that lying on the beach in the sun chose a small hotel complex of less than 300 rooms where there were very few travelers and no Quebecers. Anyway, she spent her time outside and had almost no contacts there.

If she wanted to travel, it was also to move and practice different activities.

In Mexico, she went horseback riding, snorkeling, swimming in a cenote, renting a scooter to ride around, ziplining and swimming with giant turtles. “For me, these are healing activities.”

His second trip was on a more cultural note with the visit of colonial cities in the company of his mother.

Back in Quebec, Anne-Marie is already planning trips across Quebec this summer (a return to the Magdalen Islands and a stay in Lanaudière, among others) and another in Europe to participate in a half-marathon in Portugal in october. 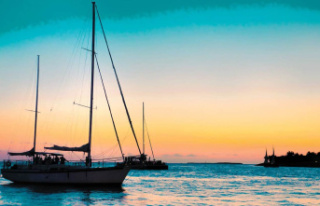 Revenge of the travellers: where to go on vacation...