The Treasury places 4,333 million in letters at 6 and 12 months at the highest interest since 2012 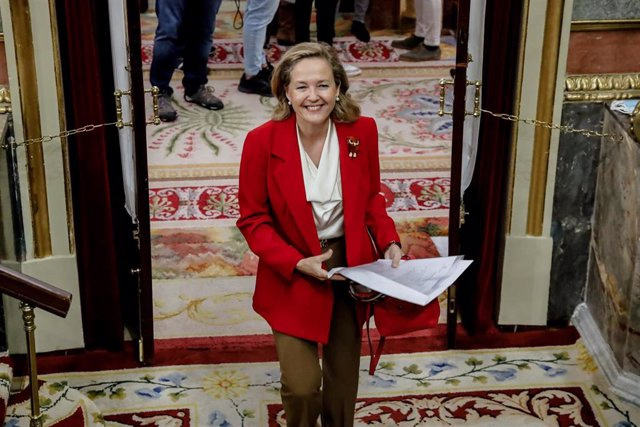 The Public Treasury has placed 4,333.6 million euros on Tuesday in an auction of 6 and 12-month bills, within the expected range, and has done so by paying the highest interest in the last decade, according to data published by the Bank of Spain.

Investors continue to show interest in Spanish debt securities, although on this occasion the joint demand for both references (7,768.6 million euros) has not exceeded twice what was finally awarded in the markets, as it did in the previous auction of this type of paper, held on October 4.

Specifically, the body dependent on the Ministry of Economic Affairs and Digital Transformation has placed 674.31 million euros in six-month letters, compared to a demand of 2,204.3 million, and the marginal interest rate has been placed at 2,040 %, above the 1.559% of the previous auction, reaching its highest level since October 2012.

In recent auctions, the Treasury has had to pay investors more for debt securities, coinciding with the rate hikes by the Fed and the increases in the price of money also by the ECB.

In accordance with the financing strategy, the Public Treasury maintains the net debt issuance forecast for 2022 at 75,000 million, practically similar to the figure for 2021 (75,138 million), while it estimates that the gross issuance will be reduced by 10% compared to last year, up to 237,498 million euros.

As in recent years, the bulk of the expected gross issuance will be concentrated in Treasury bills and in government bonds and obligations.

According to the 2023 draft General State Budget Law (PGE), the gross issuance by the Public Treasury next year will be 256,930 million euros, which represents an increase of 8.2% compared to what is estimated for this year, due to the rise in interest rates.

For its part, the net indebtedness of the Public Treasury in 2023 will be reduced by 5,000 million euros, to 70,000 million. Breaking down by type of instrument, the Treasury Bills are expected to provide negative net financing of 5,000 million, so that the State bonds and obligations, together with the rest of the debts in euros and in foreign currency, will contribute the remaining 75,000 million.

1 CC.OO. remember that the strike of carriers is not... 2 Spain is the fourth country in Europe with the most... 3 Primark billed 38% more and triggered operating profit... 4 The CNMC urges Adif to discount the increase in traffic... 5 Air transport is essential for the success and competitiveness... 6 The Ibex 35 rises 0.3% in the mid-session, pending... 7 ANNOUNCEMENT: EMA Aesthetics signs an agreement with... 8 ANNOUNCEMENT: Farmaciasdirect.com Premio Aster de... 9 ANNOUNCEMENT: Expomaquinaria presents its new line... 10 The company Vitaly is born, the result of the merger... 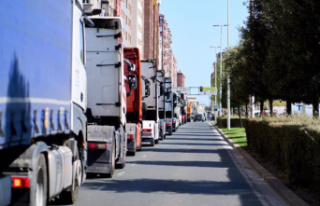 CC.OO. remember that the strike of carriers is not...