The trial of a pimp has dragged on for six years

While his co-accused has finished serving his five-year prison sentence, the alleged pimp Romuald Andy Aman is still on trial for forcing two runaways into prostitution. 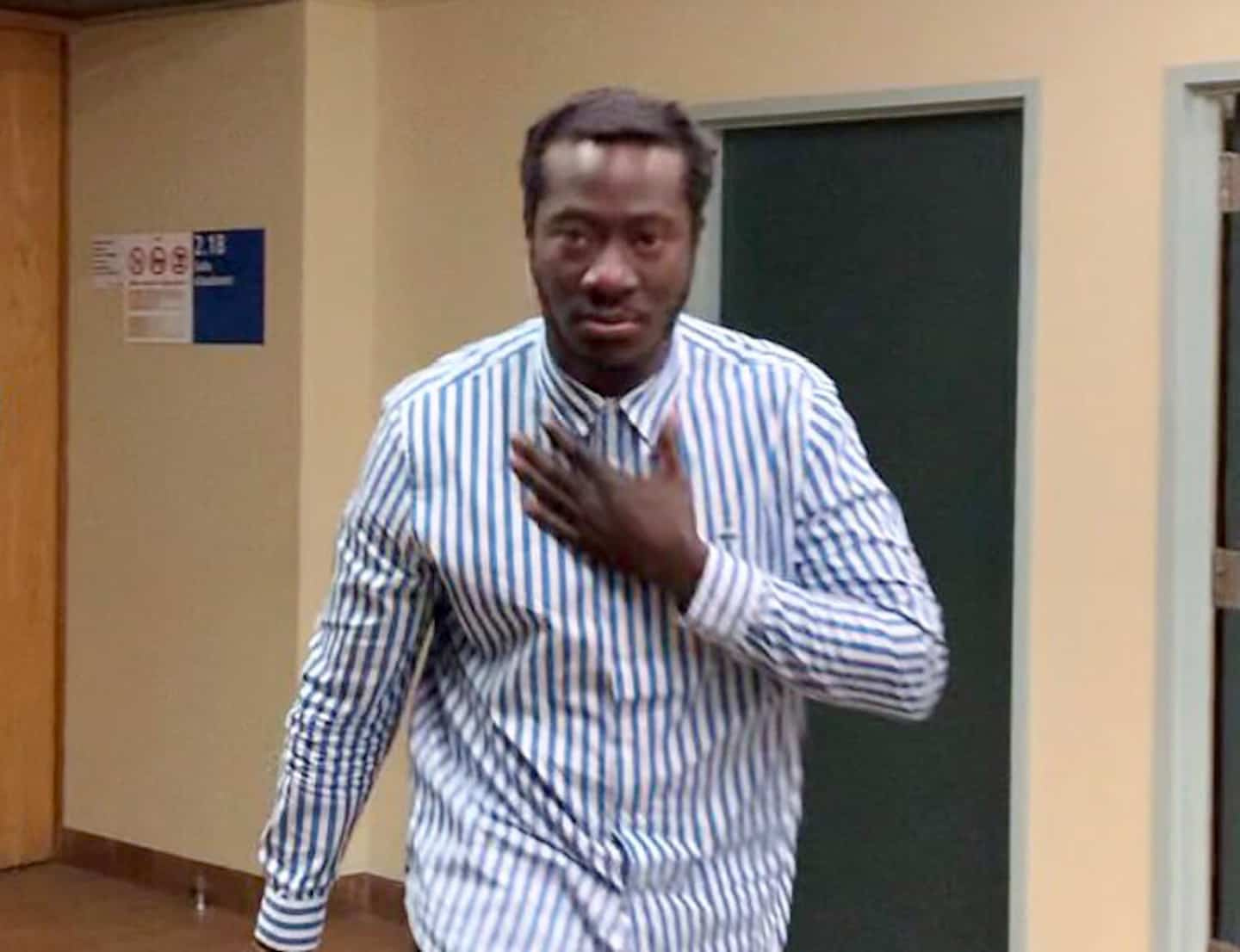 While his co-accused has finished serving his five-year prison sentence, the alleged pimp Romuald Andy Aman is still on trial for forcing two runaways into prostitution.

Now 22, the pimp's second victim was only 16 in 2016 when she ran away with her friend from the Quebec Youth Center to be taken care of by the accused. This shows how the trial of Romuald Andy Aman stretches in length.

In addition to numerous postponements due to COVID and a change of counsel on the part of the accused, the victims in the case had even been the subject of an arrest warrant issued by the trial judge. Annie Trudel in June 2019 because they refused to appear in the courtroom. The first plaintiff had finally testified, saying that she had made about thirty clients for Aman without having received a penny from the pimp.

The two teenagers had worked for "Bossley" as well as his sidekick, Emmanuel Ushind Kanane, for ten days in Quebec and in the Centre-du-Québec. The two men notably forced the second victim to make customers by posting advertisements and contacting customers interested in teenage girls.

The two runaways, Romuald Andy Aman and his sidekick were arrested together in the same car in Drummondville in June 2016.

Despite the complainant's difficult testimony, who moreover abruptly left the courtroom in the middle of testimony, DPCP prosecutor Me Valérie Lahaie filed hotel bills and video evidence to demonstrate the situation of sexual exploitation in which she found herself. the two complainants.

While Romuald Andy Aman is free pending proceedings and the events date back more than six years, his co-accused, Emmanuel Ushind Kanane, is now back free after serving a 60-month sentence.

The man who quickly pleaded guilty to the charges against him had served the equivalent of 17 months in prison before receiving his sentence in September 2018. He has since served his entire 43-month sentence and is therefore free .

1 A flying surfboard developed in Quebec 2 Baril is confident to be in the Tour de France 3 Stress from start to finish 4 The best MLS player of 2020 would leave Toronto FC 5 One more tick for the Plains 6 Long Live Our Divas: Celebrating Women 7 Repentigny intends to defend itself well 8 Route 169 and 2nd row west: that has to change! 9 École Saint-Laurent: the “dignity” of several... 10 COVID-19 outbreak at an Alma day camp 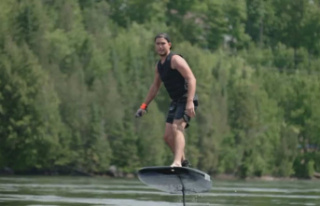 A flying surfboard developed in Quebec