The triumph of the ballbusters

This is a controversy that comes to us from Roberval. 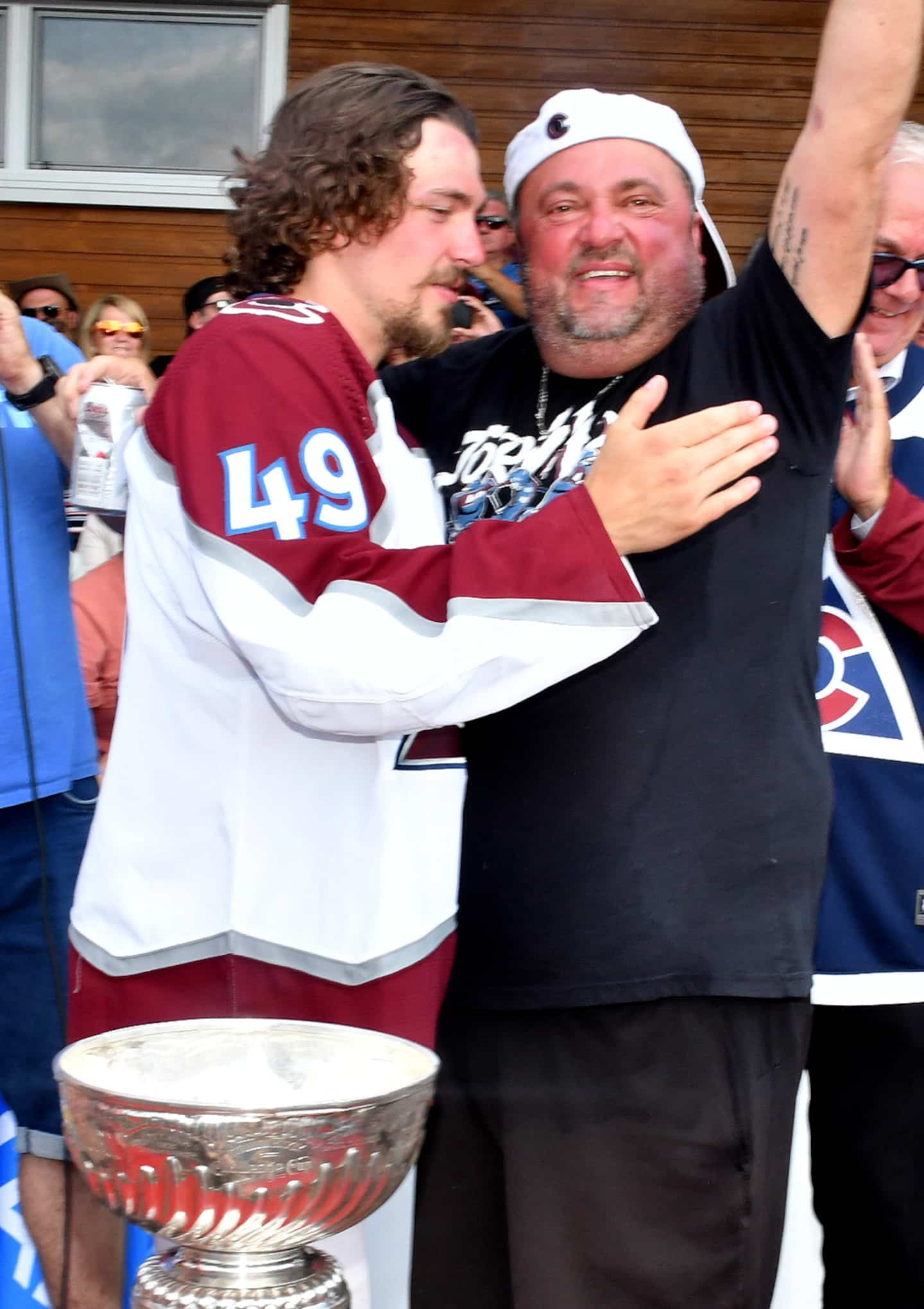 This is a controversy that comes to us from Roberval. It took place last Sunday.

Samuel Girard, who won the Stanley Cup with the Colorado Avalanche, was there, precisely to celebrate his victory, and "share" the precious trophy for an afternoon with his fans.

Day of celebration, therefore. And by definition, a day of excess, should I say.

So, Girard drank, he drank well, he toasted, and we understood, he "drank too much".

" Drank too much ". That is to say, he did not drink like a 53-year-old civil servant who goes to bed on a Wednesday evening at 10:30 p.m., only to be in good shape the next day when he wakes up at 6 a.m. No. He drank like a young man of his age, a conqueror, who had just accomplished a feat, and who was not worried about tomorrow.

Alas, as it should be, the priests of good drinking fell on him.

Radio-Canada thus taught us that Geneviève Désautels, of Éduc’alcool, was not happy. Oh no!

I quote it in two parts.

First moral lesson: “The Stanley Cup in Roberval is a very special event that gives hope that playing hockey is an achievable dream for young people [...]. If the hockey player in question escapes it in terms of excessive consumption and that can give an image of trivialization of excessive consumption, it is a totally incoherent message ”.

Second lesson in morality: “Do we have to consume excessively to celebrate? We are not obliged to forget the beautiful event by a day after watching”.

We would politely want to say to him: but mind your damn business! Leave him alone! Give him patience! By what right does she allow herself to lecture this young man who allows himself this moment of exuberance?

It is in such a moment, fueled by the lesson givers of social networks, that we remember how much we live in a puritanical, rigid, austere, barely-to-enjoy era.

It is a time foreign to the excesses that also make life joyful.

Everything must be measured, framed, limited, and little improvised priests want to impose their guide to the good life on us.

A little reminder seems elementary to me: the essence of the party is to register under the sign of excess, of transgression. It is the figure of the carnival, or of the banquet. It takes us out of our preprogrammed existences, and allows each other to get out of the agreed social norms.

In this controversy against Samuel Girard, I can't help but see there too a form of aversion for young men, as if they were to become little old people before their time. There is something stifling in this moralizing pressure that consecrates the triumph of the balls.

1 The CAQ is getting a nice ad 2 The Quebec hamster on the Canadian Ferris wheel 3 Bond of trust shaken for Cimenterie McInnis 4 Commentator calls Lance Stroll 'autistic' 5 Players no longer trust Soccer Canada 6 A season that is going well 7 NHL Free Agents: Catch of the Day 8 In the laboratory of the Canadian 9 It all depends on the weather 10 The Rays have the Red Sox number 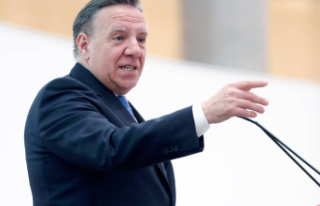 The CAQ is getting a nice ad