The tunnel forces the transfer of dozens of detainees

Two detention facilities on the island of Montreal have begun to transfer dozens of detainees to another prison because of the closure of the Louis-Hippolyte-La Fontaine tunnel, which is creating a stir. 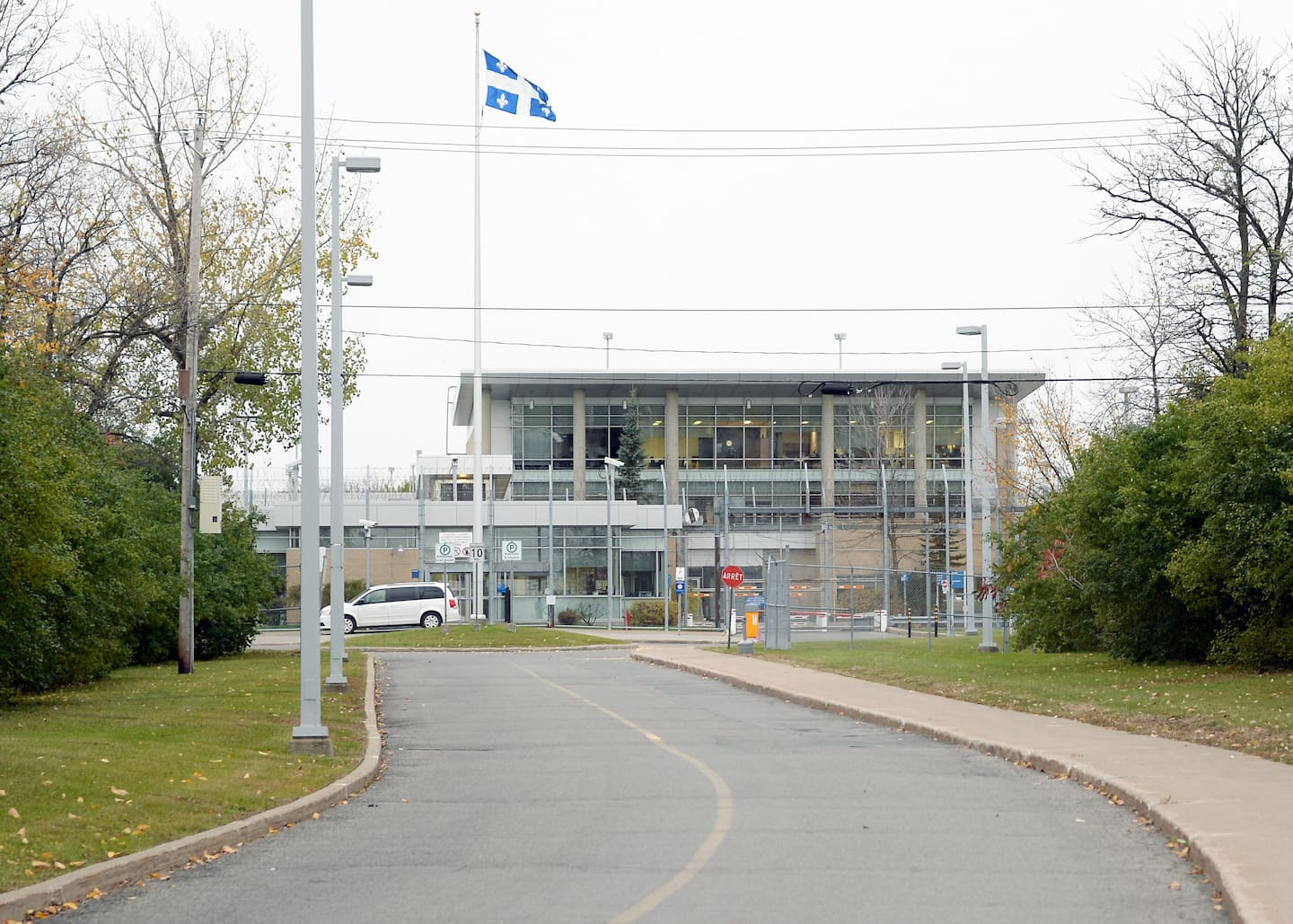 Two detention facilities on the island of Montreal have begun to transfer dozens of detainees to another prison because of the closure of the Louis-Hippolyte-La Fontaine tunnel, which is creating a stir.

• Read also: Renovation of the La Fontaine tunnel: the first week will be the worst

• To read also: L.-H. La Fontaine: companies are preparing for the worst

After popular grumbling from road users using the tunnel who will be stuck in traffic for the next four years, the shock wave is now being felt among prisoners and their relatives as well as defense lawyers .

The reason is simple: they must all appear at the Longueuil courthouse in the coming weeks, and we want to avoid the prison vans arriving late by crossing the river in traffic jams.

The same situation prevails for inmates at the Montreal Detention Facility (Bordeaux).

Curiously, “during COVID-19, correctional services refused almost all transfer requests, even those motivated by humanitarian reasons,” said Me Kim Bouchard, specialist in prison law, during a telephone interview.

However, the transfers taking place these days have various negative consequences. According to Me Bouchard, it will not be as easy to visit a loved one imprisoned in Sorel for families who do not have means of transport, which will increase isolation.

In addition, distances will complicate communications between lawyers and their clients for the preparation of their defence.

The announcement of the transfer also created anxiety for one of the detainees whose identity we are protecting for security reasons.

“There are guys at the Sorel prison who want my skin. If I am transferred there, I am dead,” the detainee told our Bureau of Investigation.

Despite the fact that he alerted RDP staff to the situation, this detainee learned Friday noon that he was going to be transferred: “Prepare your bags”, a guard would have told him.

His mother also confided to us that people from the underworld often watch the place where she lives, because they want to locate her son as soon as he leaves prison: "An investigator from the Sûreté du Québec has already told me that I will have peace on the day he is killed”.

In this regard, Me Bouchard affirms “that a detention center has the responsibility to ensure the safety of an inmate in danger, even more so if he is aware of the presence of antagonists”.

At the time of this writing, the Ministry of Public Security had not responded to our questions.

1 Canadian: the massive attack gives a sign of life 2 Félix Auger-Aliassime pays (again) the world number... 3 CH: Armia and Pezzetta enter the scene 4 Alouettes: the substitutes are having a great time 5 The intriguing world of Bettman 6 The Carabins find their way back to victory 7 Commit to promoting healthy leadership 8 The Astros tie the World Series 9 The attack on the Remparts breaks out 10 Mathurin rivals the mighty Nets 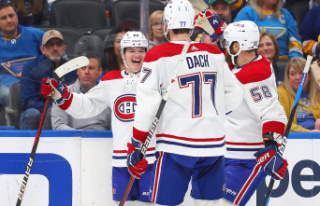 Canadian: the massive attack gives a sign of life