The union of archaeologists adopts the first collective agreements

The Syndicat national des archéologues du Québec (SNAQ) announced on Tuesday the adoption of the first collective agreements in the sector. 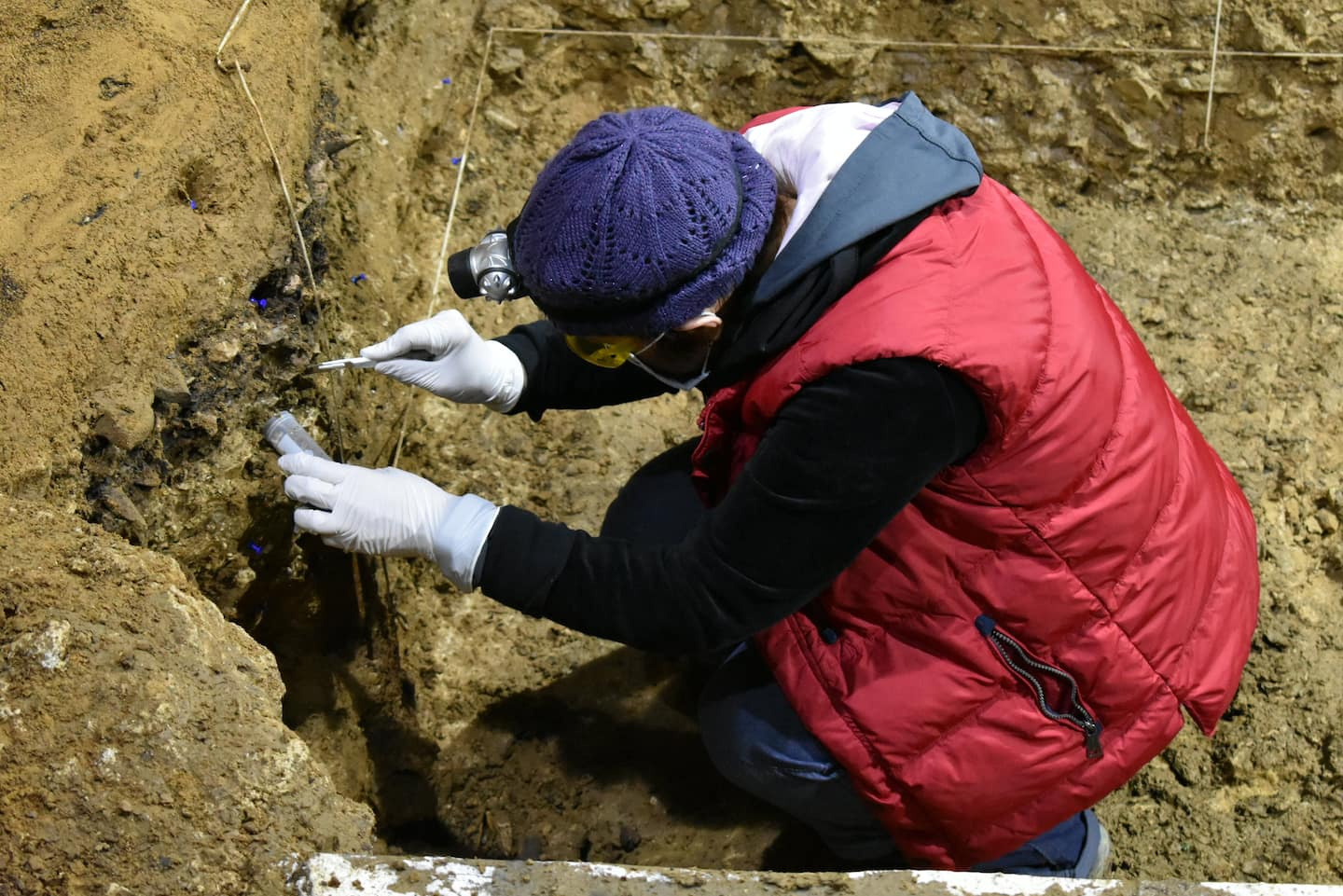 The Syndicat national des archéologues du Québec (SNAQ) announced on Tuesday the adoption of the first collective agreements in the sector.

The members of the union affiliated with the CSN adopted the agreements in principle with the firms Patrimonia, Atrefact Urbain and Archéo-Mamu.

According to the new salary grids, an archaeologist at the maximum level will receive a 35% increase as of January 1, 2023.

In addition to the introduction of measures to promote work-family-study balance, the new agreements provide mechanisms allowing archaeologists to work for several companies.

Occupational health and safety standards have also been strengthened along the lines of those in the construction sector, taking into account the specificity of archaeological work.

“Some firms shared our vision from the start: we needed to improve and standardize working conditions in archaeology,” said SNAQ-CSN president Maxime Vaillancourt. Until now, archaeologists with a university education earned less than a day laborer on a construction site.”

For more than two years, the members of the SNAQ-CSN have invested considerable energy in establishing the foundations of professional archeology,” said Alexandra La Perrière, vice-president of the union.

1 Russian oligarch Deripaska calls Ukraine conflict... 2 Twenty-two Mexicans among migrants who died in Texas,... 3 Colombia: 49 prisoners killed during an escape attempt 4 Scotland: second public appearance in two days for... 5 [PHOTOS] Two injured in a fire in Saint-Jérôme 6 Another Quebecer joins the Lions 7 [IN VIDEO] Spectacular flight at the Maastricht art... 8 Murder in Longueuil: $50,000 to find one of the most... 9 Fire hazard: Umbrellas sold at Costco are being recalled 10 Times are very hard for Vasek Pospisil 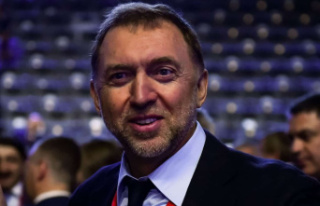