The United States authorizes a long-awaited new treatment for Alzheimer's

US health authorities on Friday authorized a new Alzheimer's drug aimed at reducing cognitive decline in patients suffering from this neurodegenerative disease, a much-awaited treatment after the failed launch of a previous drug with a similar mechanism a year and a half ago. 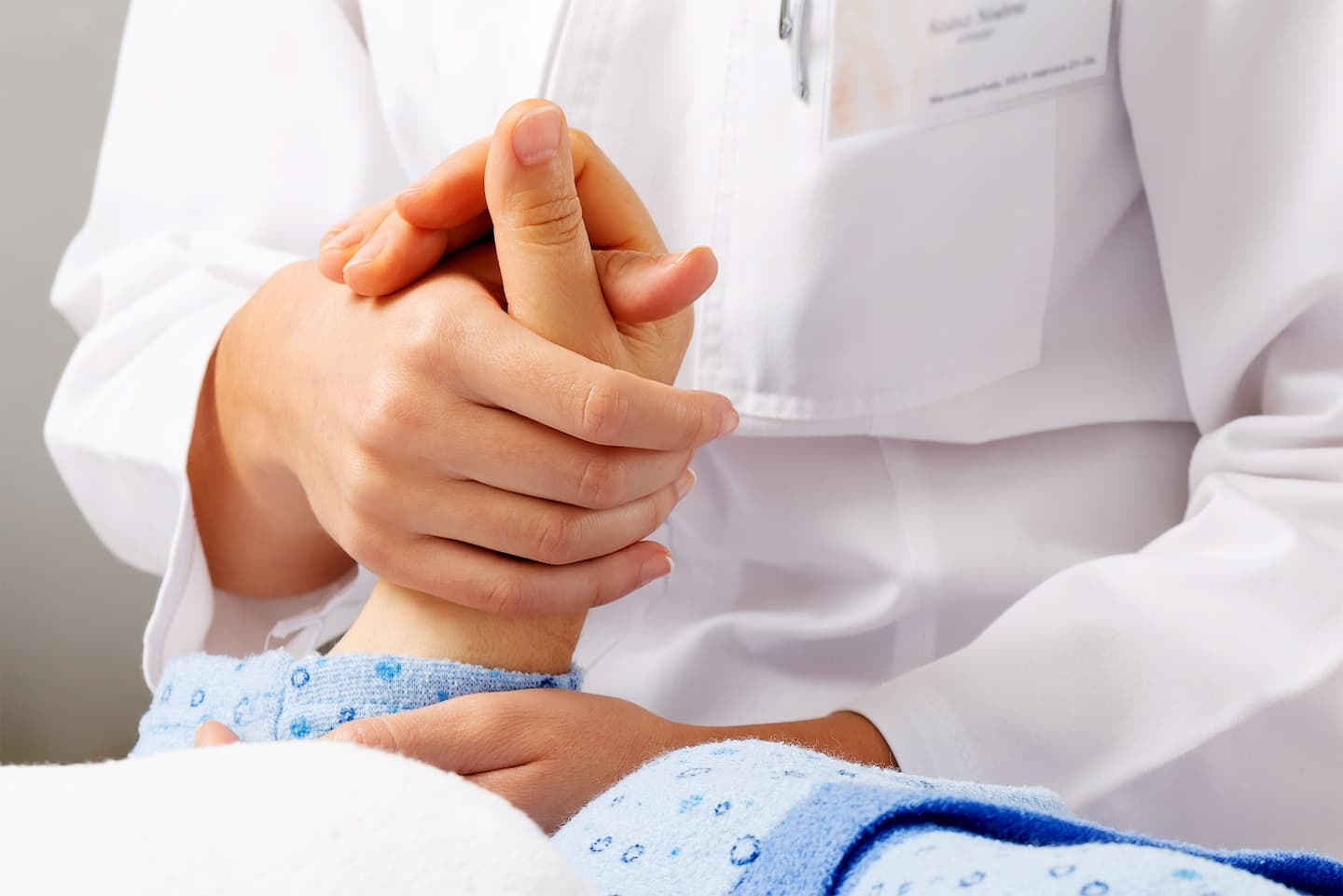 US health authorities on Friday authorized a new Alzheimer's drug aimed at reducing cognitive decline in patients suffering from this neurodegenerative disease, a much-awaited treatment after the failed launch of a previous drug with a similar mechanism a year and a half ago.

The new treatment, which will be marketed by the pharmaceutical company Eisai under the name Leqembi, is now recommended by the United States Medicines Agency (FDA) for patients who have not yet reached an advanced stage of the disease.

The treatment represents "an important step forward in our battle to effectively treat Alzheimer's disease," which affects some 6.5 million Americans, the FDA said in a statement.

Leqembi, whose active ingredient is called lecanemab, targets deposits of a protein called beta-amyloid. Although the cause of Alzheimer's disease remains poorly understood, patients present with amyloid plaques in their brains, which form around their neurons and eventually destroy them.

This is what causes the memory loss characteristic of the disease.

The FDA clearance is based on clinical trial results that showed the drug helped reduce amyloid plaques.

The agency also mentions the results of larger clinical trials, recently published in a scientific journal.

Conducted on nearly 1,800 people followed for 18 months, they revealed a 27% reduction in cognitive decline in patients treated with lecanemab.

But the study also revealed serious adverse effects: some of the patients treated suffered from cerebral hemorrhages. Additionally, at least one person who received the treatment has died.

The FDA included a warning about the risk of bleeding in the drug information.

This is the second Alzheimer's treatment recently approved by the FDA, after Aduhelm in June 2021 (using a molecule called aducanumab).

But its launch had not been the expected success: its authorization had sparked controversy, with some experts criticizing the lack of evidence on its effectiveness. Its use was later restricted to people with moderate cases of the disease.

A recent U.S. House report also blamed its exorbitant price tag ($56,000 a year), and the federal Medicare health care system for the elderly said it would only reimburse it if it was done in clinical trials. . 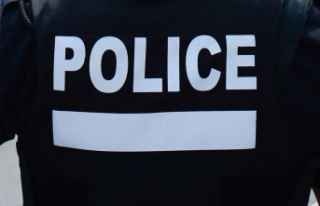 Police violence: “enough is too much”, hammer...