The US celebrates the most expensive Thanksgiving dinner, after a record rise of 20% 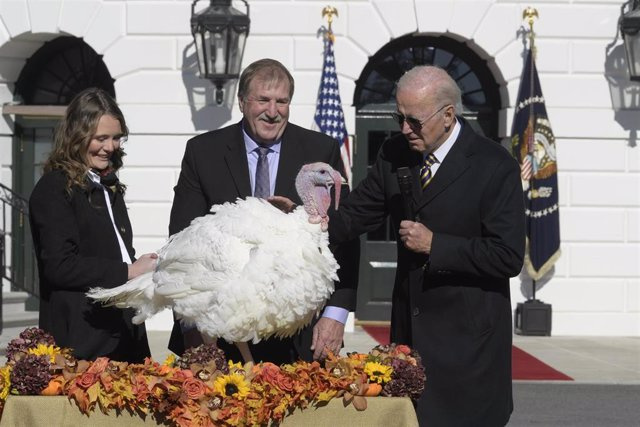 American families will have to 'scratch' their pockets more than usual to celebrate the traditional 'Thanksgiving' dinner this year, since the average price of the usual menu on this holiday has increased by 20.1% compared to the last year, which is the highest year-on-year increase since at least 1986, according to data provided by the American Farmers Federation (AFBF).

"Inflation drastically reducing the purchasing power of consumers is a major factor contributing to the increase in the average cost of Thanksgiving dinner this year," said AFBF chief economist Roger Cryan, for whom they have also Other factors such as disruptions in the supply chain and the war in Ukraine weighed on the rise in prices.

"Farmers are working hard to meet the growing demand for food, both in the US and globally, while dealing with rising prices for fuel, fertilizer and other inputs," Cryan added.

The US markets will remain closed this Thursday for the Thanksgiving celebration and this Friday, coinciding with 'Black Friday', they will only open half a session.

The US consumer price index (CPI) stood at 7.7% last October, half a percentage point below the rise in prices in September, thus chaining four months of moderation, until registering the less intense increase since last January.

The rise in the cost of energy moderated in October to 17.6% year-on-year from 19.8% the previous month. In turn, food became more expensive by 10.9% annually, three tenths less than in September.

Thus, core inflation in the United States, which is the result of excluding food and energy prices from the calculation, stood at 6.3% in October, compared to 6.6% in September

1 Faes Farma will pay a dividend of 0.037 euros on January... 2 The price of electricity shoots up this Thursday by... 3 The EU seeks this Thursday an agreement on the gas... 4 Atresmedia will pay an interim dividend of 0.18 euros... 5 Asempleo warns about youth unemployment: one in five... 6 Hotels reach 30 million overnight stays in October 7 STATEMENT: Repara tu Deuda Abogados cancels €22,570... 8 RELEASE: Clínica Sanzmar, dental clinic in Madrid,... 9 RELEASE: Up to -70% pharmacy and parapharmacy discounts... 10 RELEASE: Donation of "Modern Kitchens" to... 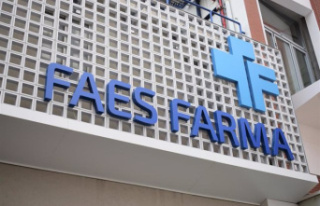