The US competition authority (FTC) announced on Wednesday that it has launched legal action against Meta (Facebook, Instagram) to prevent it from acquiring Within Unlimited and its virtual reality (VR) physical exercise application, Supernatural. 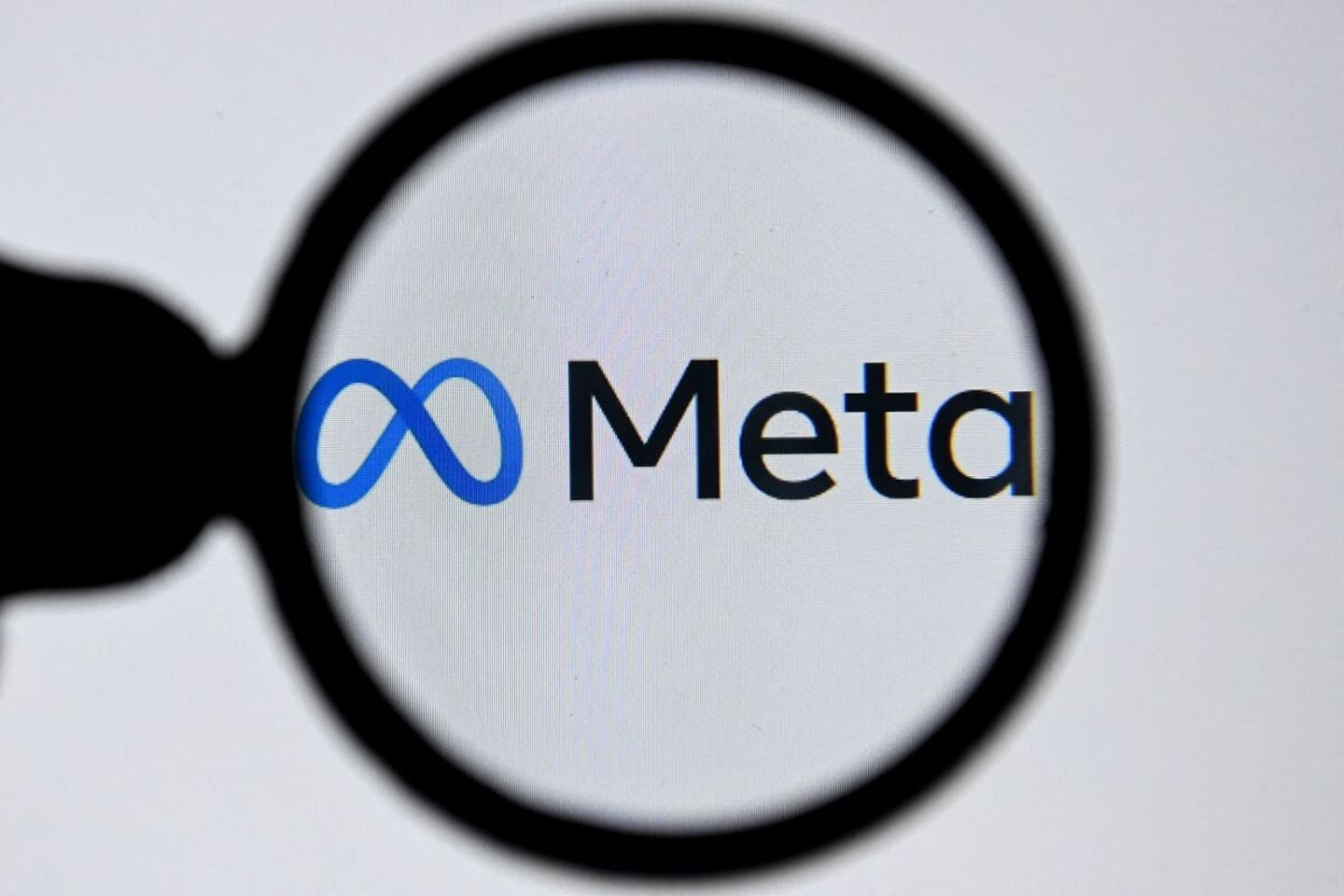 The US competition authority (FTC) announced on Wednesday that it has launched legal action against Meta (Facebook, Instagram) to prevent it from acquiring Within Unlimited and its virtual reality (VR) physical exercise application, Supernatural.

The federal agency considers the acquisition "illegal" because it risks limiting consumer choices and driving up prices, when the social media giant is already a dominant player in the market. VR.

"Instead of playing the game of competition, Meta is trying to buy its rise to the top," said John Newman, deputy director for competition at the FTC, quoted in a press release.

“Meta already has a successful VR fitness app, and has the capabilities to compete with Within's popular Supernatural app. But Meta chose to buy market share instead of earning it on merit. It is an illegal acquisition,” he said.

According to the agency, the operation, if it takes place, will slow innovation in this sector.

“The FTC file is based on ideology and speculation, not on evidence,” reacted a spokesperson for the company, asked by AFP.

"The idea that this acquisition could harm competition in such a dynamic field (...) as connected physical exercise is simply not credible," he elaborated.

The Californian group is already in the crosshairs of competition regulatory authorities. It faces numerous investigations and complaints for abuse of a dominant position in the social networking and online advertising markets.

The FTC accuses it in particular of illegal monopoly on the market of “personal social networks”.

She accuses the group of having "illegally bought or buried new innovators when their popularity became an existential threat", in reference to the Instagram platform and WhatsApp messaging.

Last fall, Facebook rebranded itself as Meta to signal a pivot to the “metaverse,” touted as the future of the internet, a parallel universe accessible in augmented and virtual reality.

And at the end of October, the company signed an agreement with Within to buy the start-up and its application, already used by thousands of people via Oculus VR headsets, which also belongs to Meta.

The amount of the transaction was not disclosed.

“Together, we will explore ways to improve devices to facilitate exercise in VR and encourage other developers to design new fitness experiences for virtual reality,” Oculus said in a statement.

"We think the sport is going to be a huge hit (in the metaverse), which will allow multiple third-party fitness apps to succeed."

Meta is due to publish its quarterly results on Wednesday, which will be followed closely: at the end of last year, the group lost users on Facebook for the first time and is struggling to face competition from TikTok.

1 “Decypher”: the history of station wagons in Montreal 2 Will the proliferation of STBBIs soon be a thing of... 3 Pope's visit to Quebec: some Natives on the Plains... 4 Korean War: Bas-Saint-Laurent veterans honored 5 Variants BA.4 and BA.5: beware of your negative test 6 Yenesia Gomez is inspired by Canelo Alvarez 7 Zachary Bolduc wants to reach the NHL this season 8 Quebec teammates shine in the Tour de France 9 A bacterium causing a serious infectious disease detected... 10 Ukraine will help Europe 'resist Russian energy... 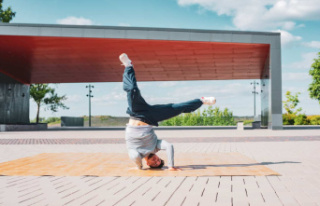 “Decypher”: the history of station wagons in Montreal