The US Congress begins a third day of negotiations

Republicans were busy behind the scenes Thursday to finally appoint a president to the US House of Representatives, and put an end to the paralysis generated by the revolt of a handful of elected officials from the right wing of the party. 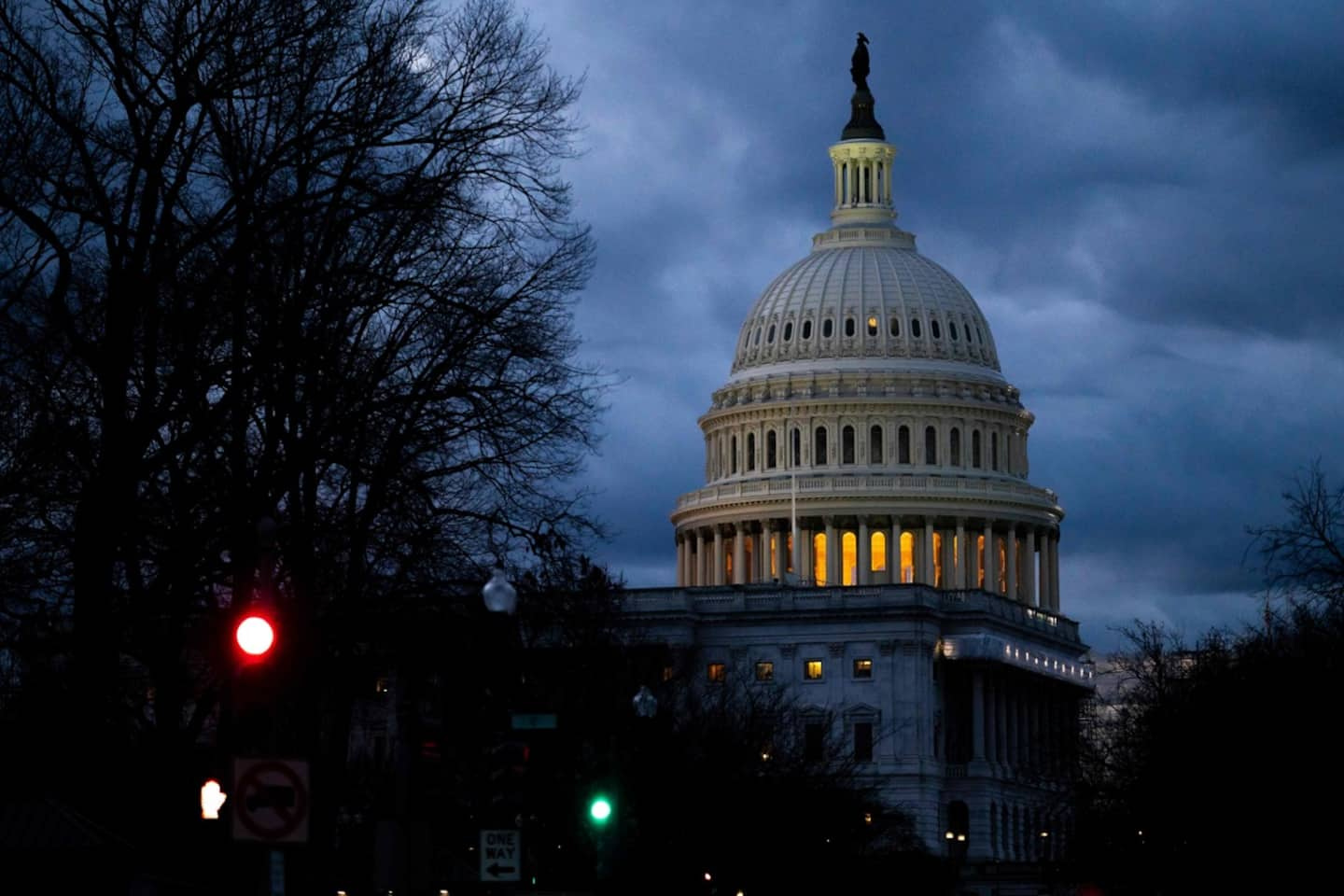 Republicans were busy behind the scenes Thursday to finally appoint a president to the US House of Representatives, and put an end to the paralysis generated by the revolt of a handful of elected officials from the right wing of the party.

• To read also: Still no “speaker” in the American Congress after a fourth vote

• Read also: An elected American who inflated his CV sued for fraud in Brazil

• Read also: Biden will travel to the southern border of the United States on Sunday

Favorite to replace Nancy Pelosi on the roost, Republican Kevin McCarthy was forced to make new concessions on Wednesday evening in the face of the demands of around twenty elected Trumpists.

Members of the most conservative fringe of the party, these elected officials accuse Mr. McCarthy of being too moderate and take advantage of the very thin Republican majority won in the November mid-term elections to set their conditions.

The Republican, who cannot be elected without their support, notably acceded to one of their requests aimed at facilitating the ousting of the "speaker", according to several American media.

Kevin McCarthy, member of the Republican staff for more than 10 years, had already acceded to many of the demands of this group, without this allowing the situation to be unblocked. Worse, opposition to his candidacy seemed to crystallize.

America wants “a new face, a new vision, a new leadership”, launched the turbulent elected representative of Texas Chip Roy from the hemicycle on Wednesday.

After six unsuccessful votes since Tuesday, the elected officials had agreed Wednesday evening to suspend their debates until Thursday noon local time.

The election of the "speaker", the third most important figure in American politics after the president and the vice-president, requires a majority of 218 votes. Kevin McCarthy has so far failed to exceed 203.

The elected representative of California does not have a credible competitor. Only the name of group leader Steve Scalise is circulating as a possible alternative, without his chances seeming serious.

This blockage has very concrete repercussions: without a president, elected officials cannot take an oath, and therefore pass any bill.

"I have hope today that Republicans will stop the bickering, the backbiting, and the backstabbing, so that we can work in the service of the American people," Democrat Hakeem Jeffries said Thursday.

The elected, candidate of the Democrats at the perch, spoke at a press conference before the third day of voting.

And for the elected Democrat Katherine Clark, the date is not trivial either.

"Tomorrow represents the second anniversary of (the assault on the Capitol) on January 6, it's a dark day for our country, but the pinnacle of what the Republican Party has become," she said.

Democratic President Joe Biden on Wednesday called the situation "embarrassing", assuring that "the rest of the world" was closely following the mess in Congress.

The annoyance began to be felt in the staff of the "Grand Old Party", giving rise to very lively debates in the hemicycle.

“We have work to do and which we cannot tackle,” denounced the elected Republican Mike Gallagher.

The Republicans are thus unable for the moment to open the numerous investigations they had promised against Joe Biden.

On Wednesday, Donald Trump came out of the woodwork, urging the group of free spirits to fall into line.

But the former president, whose reputation as a kingmaker has been seriously questioned in recent months, has also failed to convince them.

A situation that the Democrats observe with a certain amusement, between smirking and applause to their Republican colleagues. Joe Biden's party is united around the candidacy of leader Hakeem Jeffries, but the elected official does not have enough votes to access the perch either.

Elected officials will continue to vote until a Speaker of the House of Representatives is elected. This was to be a matter of a few hours, but could extend over several weeks: in 1856, the elected members of Congress had agreed only after two months and 133 turns.

Facing a hostile but messy House could prove to be a political boon for Joe Biden, if he confirms his intention to run again in 2024 – a decision he is due to announce at the start of the year. 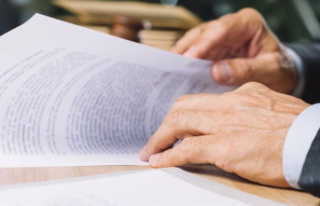